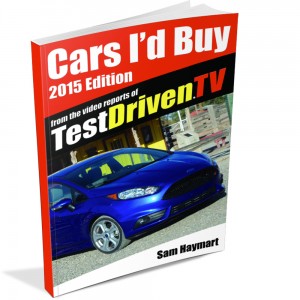 Ever wonder what cars the auto journalists themselves would buy?

The new book Cars I’d Buy 2015 Edition lets you in with host of TestDriven.TV Sam Haymart taking you though his own list of cars tested in the past year he liked enough that he would buy it for himself.

With some 100 cars tested, only thirteen nameplates of compact cars, crossover SUV’s, luxury sedans and pickups make the cut with brands from North America, Japan, Germany, Sweden and Korea.

Now available from Amazon in print and for download on Kindle, auto journalist Sam Haymart takes you through each vehicle sharing his opinions and thoughts as to why they matter, what makes them good, and why they make the cut.

Buy now and get special introductory pricing! The glossy cover print edition is available now on Amazon.com for only $6.99. Download the Kindle version for only $1.99. If you buy them both you save even more! 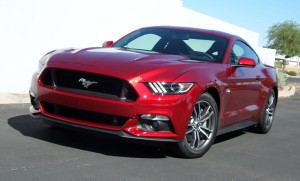 Cars I’d Buy brings you expanded reporting on the very video test drive articles here on TestDriven.TV, but there’s more. Additional photos and specs are included in our annual print edition as well as a special bonus 2015 Watch List section.

With over 100 cars tested in the last year, cars making the I’d Buy It list came only from the pool of cars which were tested for an entire week. Many other great cars were tested briefly for a day or two, and were worth a good mention. We take you through his list of cars to watch in 2015 as potential candidates for next year’s I’d Buy It list. 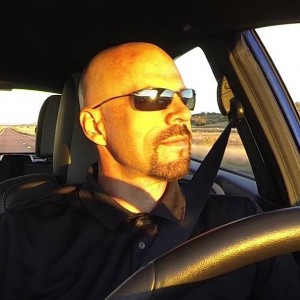 The love of the wheel as he calls it was something given him in his youth by his father who was a long haul truck driver and car enthusiast. Sam spent summers growing up riding along on the highways and byways of America with his father, hearing his stories of hot-rodding and car building along the way.

He began driving at age seven, racing quarter midgets on dirt tracks all over the West well into his teen years. There he moved into building and restoring cars, finishing his first classic Ford Mustang by age sixteen.

He continued his passion for building, racing and restoring cars for the next decade which inspired him to create Mustangs Across America driving events. The organized road trips have involved thousands of Mustang owners and enthusiasts from around the globe, driving across America for two decades.

His freelance works have been published in various car magazines since 1994. In 2005 however his passion for cars and the business surrounding them propelled him to leave the profession of architecture to pursue auto journalism full-time. He has been writing and publishing news about new cars, automotive events, and industry news across Steed Publications online titles since.