While we usually like to talk up engines and horsepower, the structure under the skin of the new 2016 BMW 7-Series sedan is likely more groundbreaking than anything under its hood.

At first glance the 2016 BMW 7-Series barely looks new, perhaps it’s just a mid-cycle design refresh with new headlights, a few new gadgets, new engine specs and a wheel design or two. Nothing could be further from the truth.

No, this is an all-new car right down to its revolutionary new combination material structure using steel, aluminum and carbon fiber. The exotic lightweight material is used in key locations creating a structural design they call Carbon Core.

Lightweight high tensile steels are used in traditional areas, aluminum for door frames, substructures, and much of the exterior skin. Carbon fiber structural elements come into play in many non-traditional spots, bonded to the sheet metal to add increased rigidity.

By using a hybrid construction of carbon fiber in the roof, floor pan and B-pillars, BMW was able to redesign the surrounding sheet-metal structures to work with the ultra-light high-strength material to save up to 190 pounds.

Lightweighting continues with liberal use of aluminum in suspension, brakes and wheels which further reduces unsprung weight by as much as 15 percent. This not only pays huge dividends in the overall heft, but contributes to even better handling feel.

And under the hood, a new near-source thermal and acoustic shielding is used for the engine. This allows for traditional body mounted sound deadening which is very heavy, to be reduced substantially.

BMW says the final result is a larger 2016 7-Series which offers more performance, better efficiency, and a higher level of luxury and tech content than ever before. And, all with a lower center of gravity and still a perfect 50:50 weight balance.

Now if you watched all this and thought, boy that’s looks expensive. Well you’re right, but it is the BMW 7-Series. It arrives late this year with pricing to be announced closer to that time. 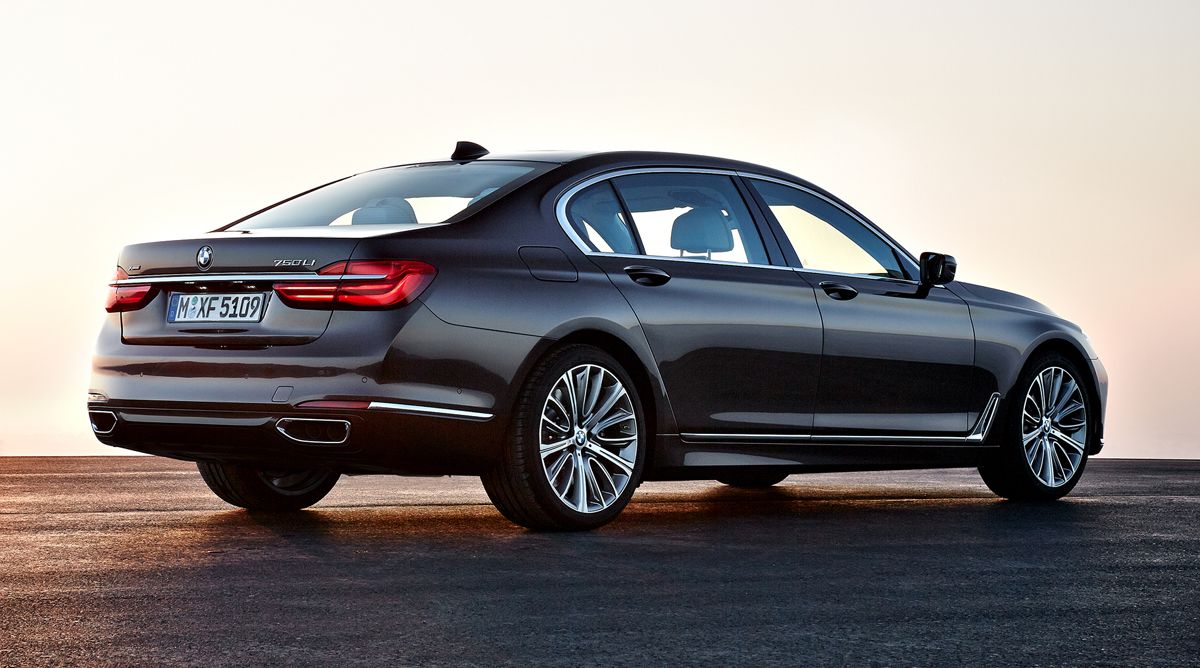 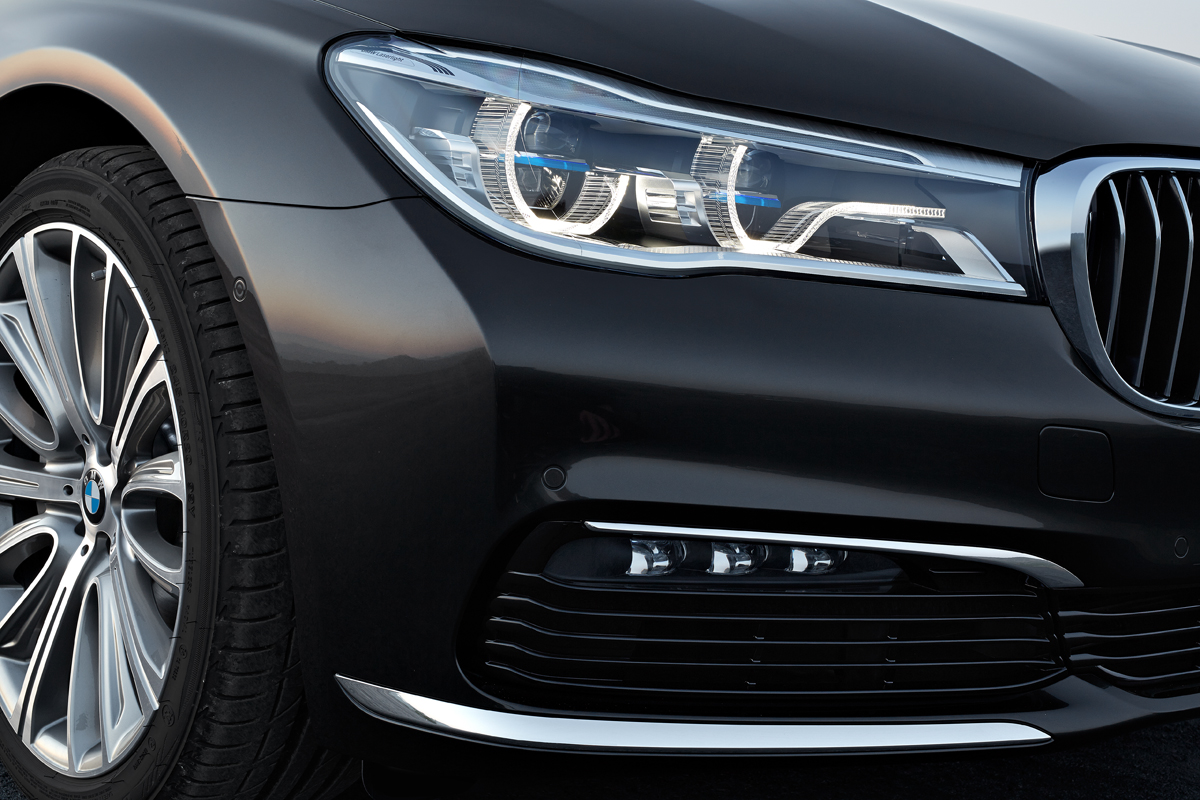 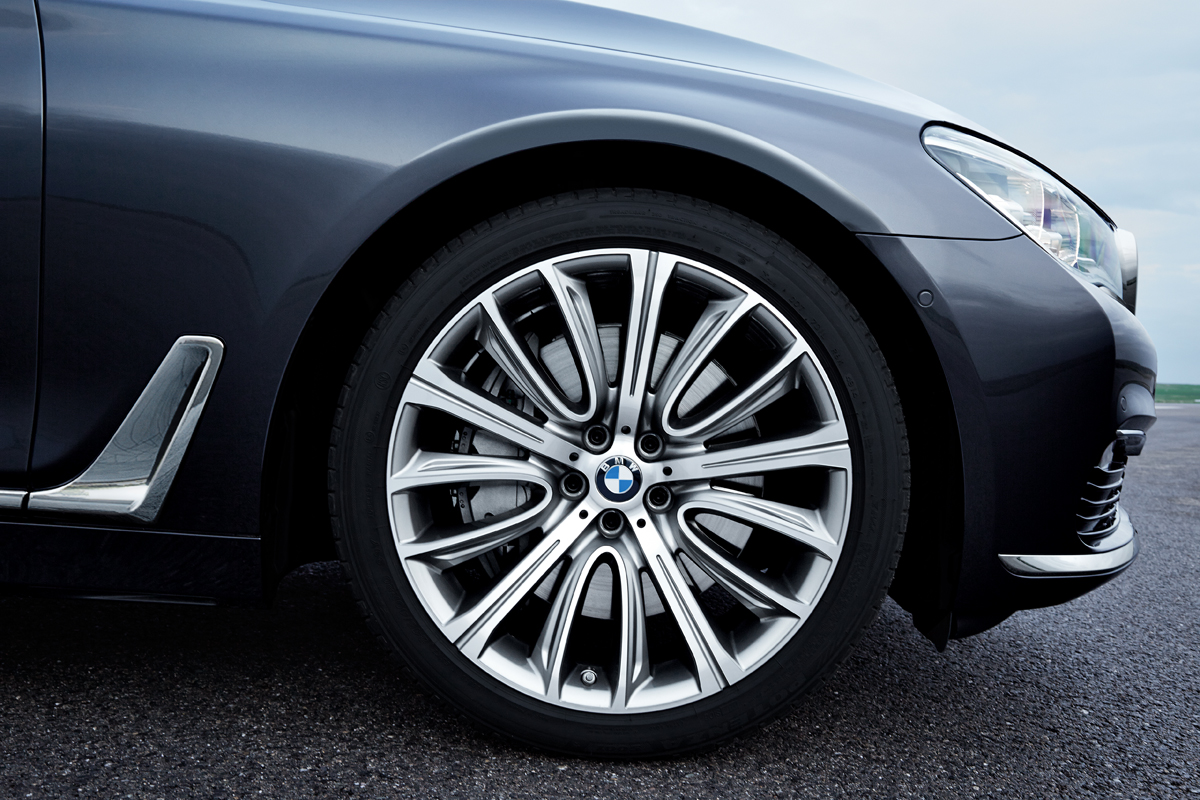 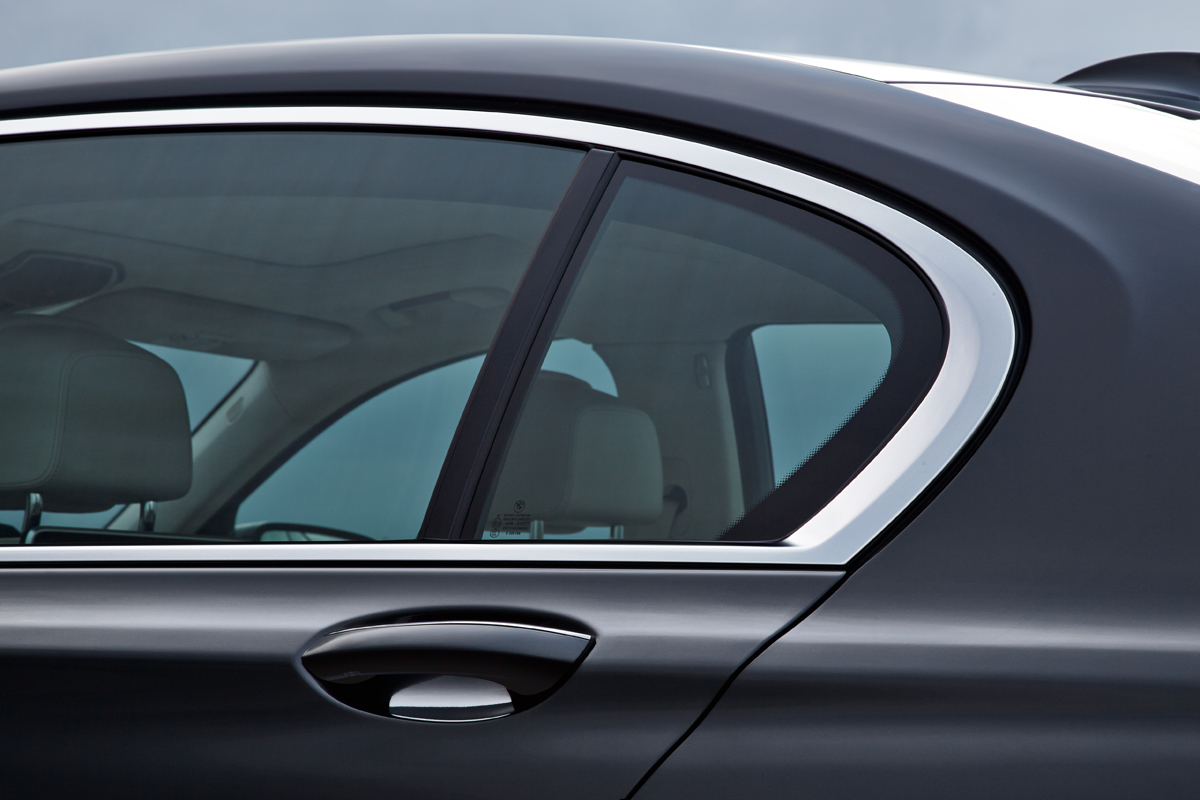 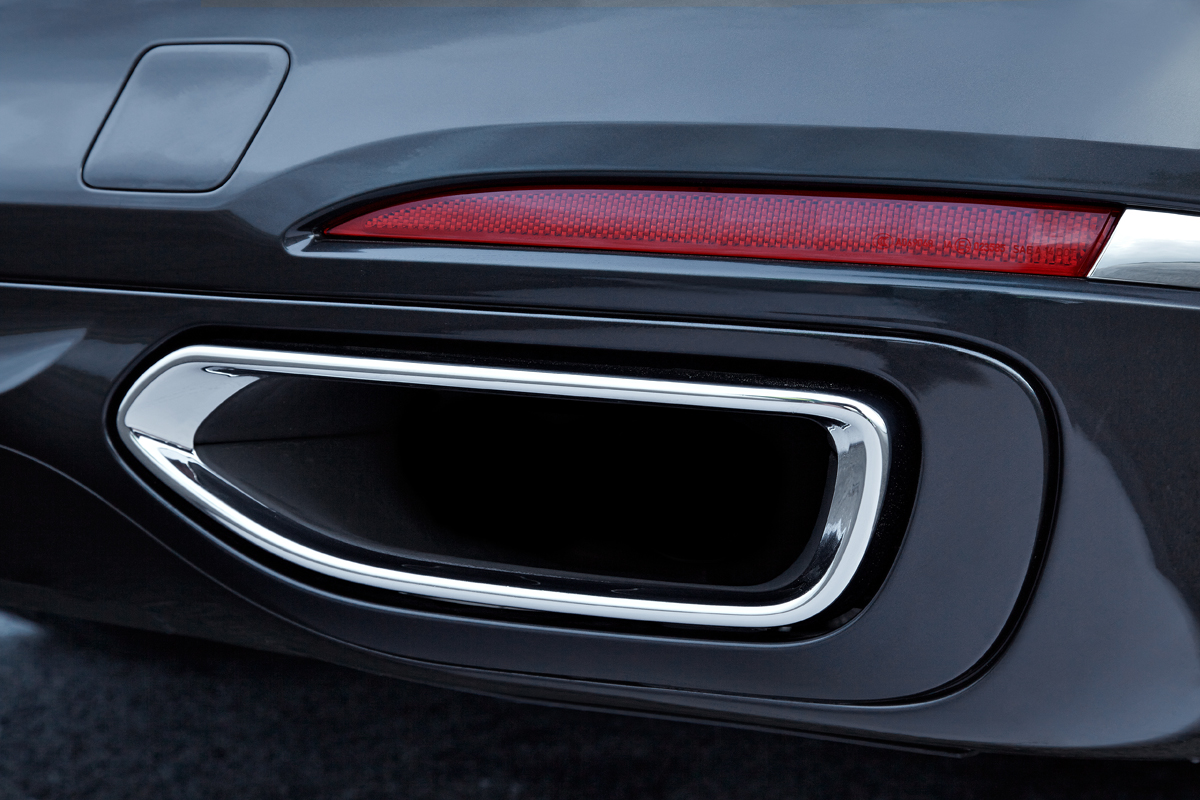 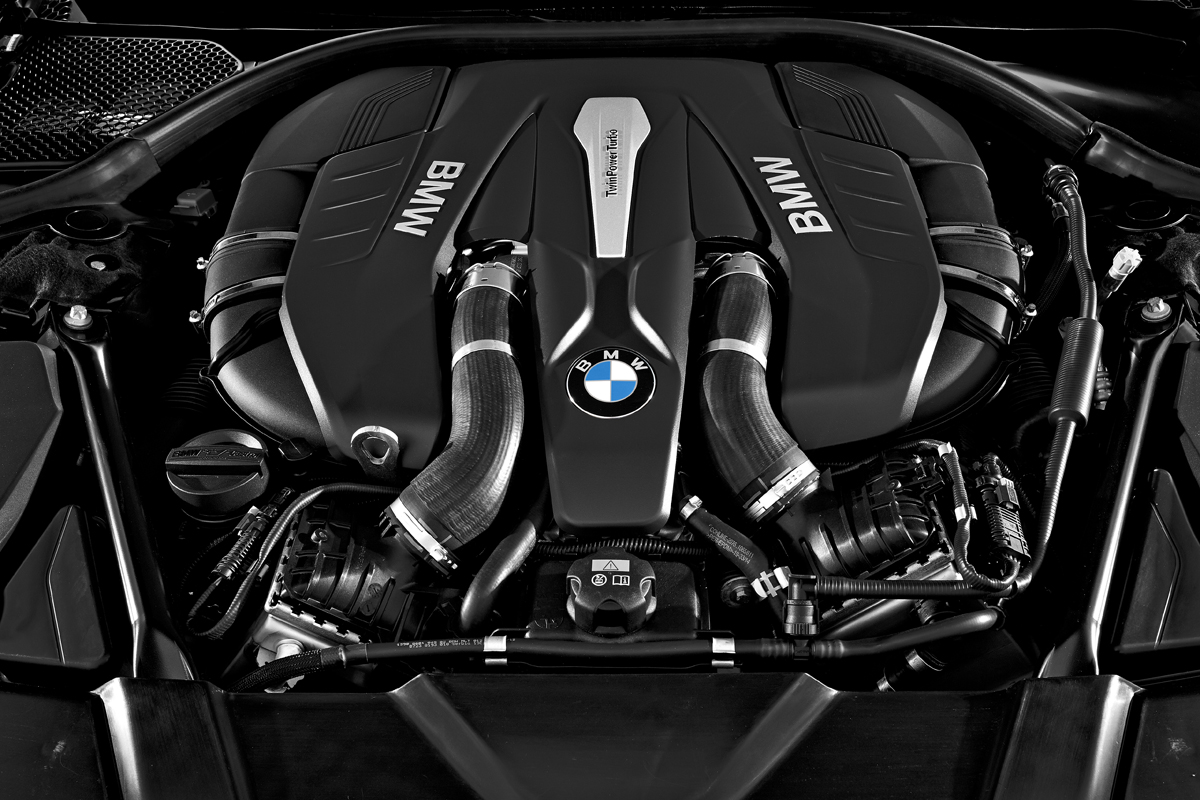 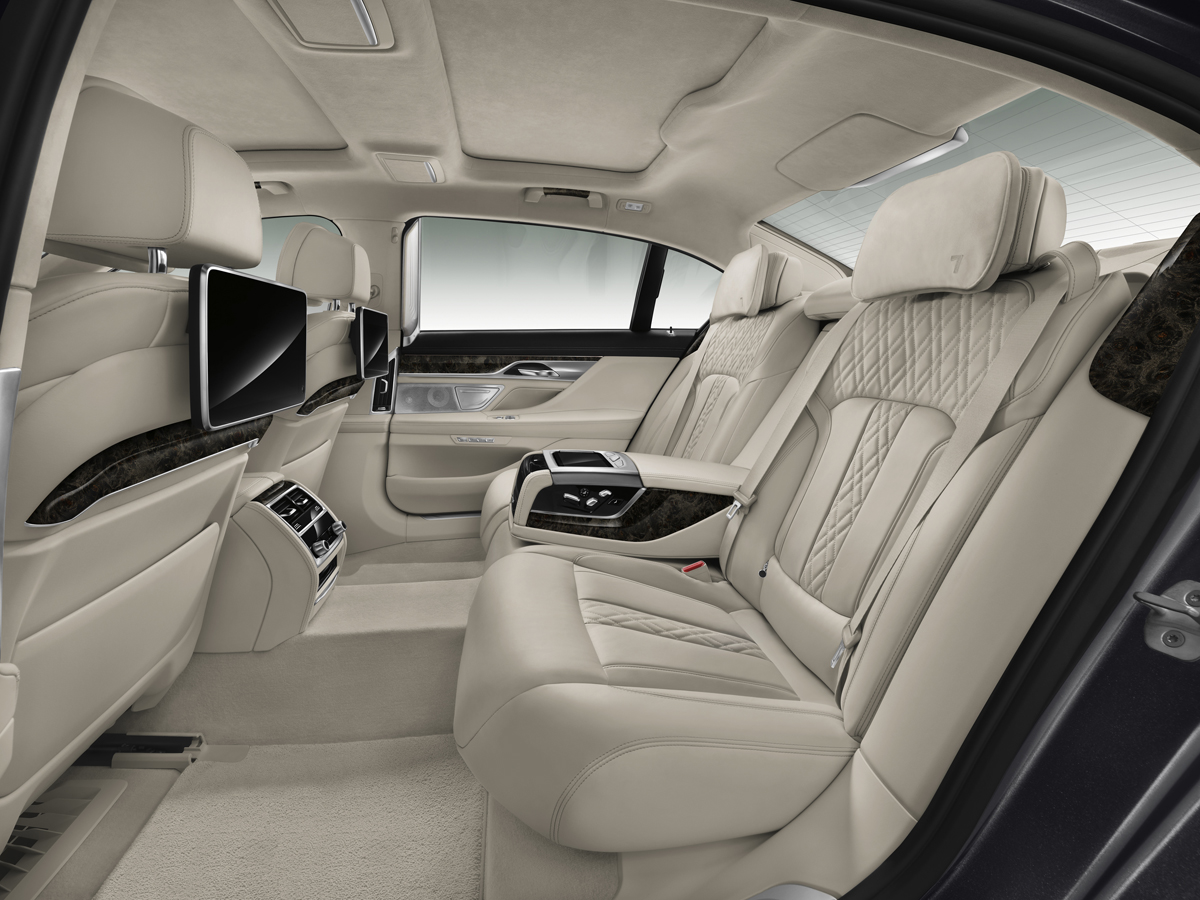 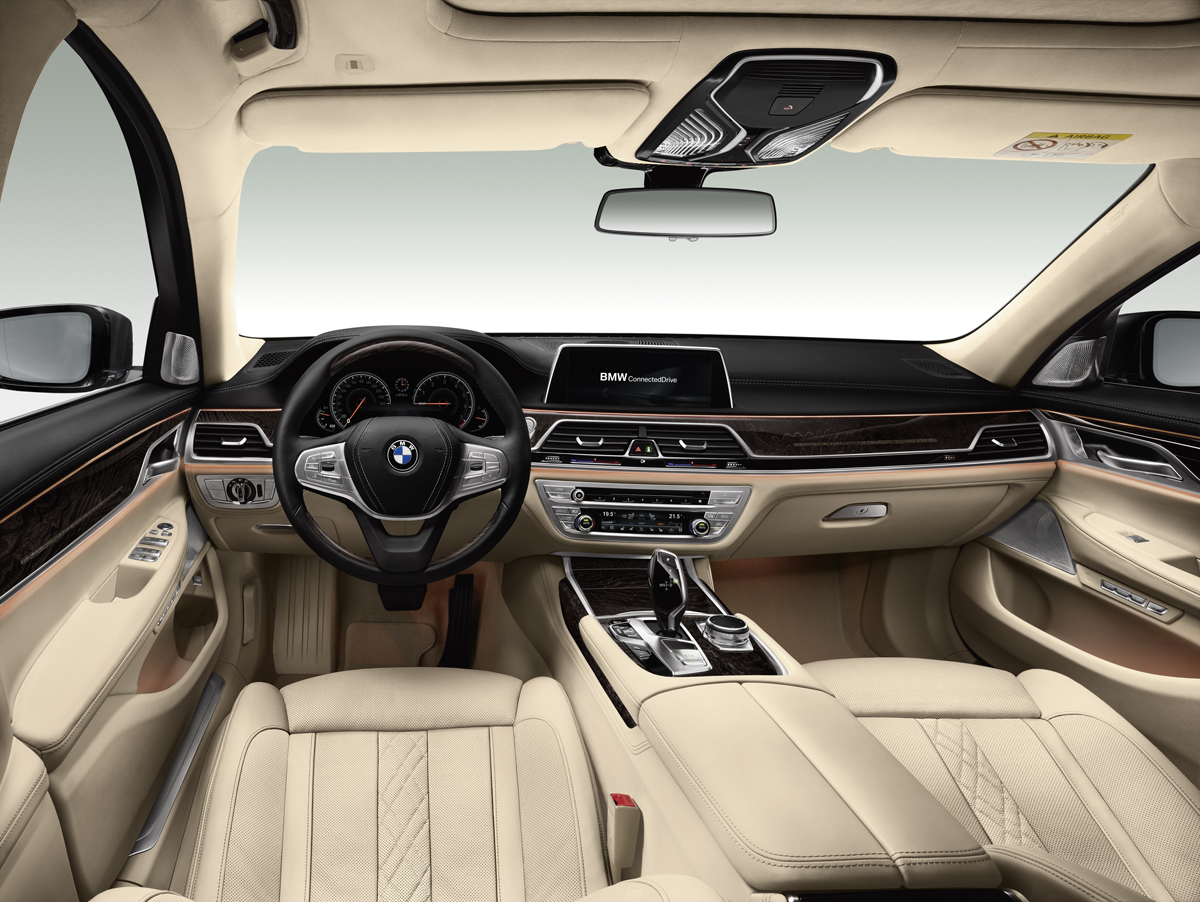 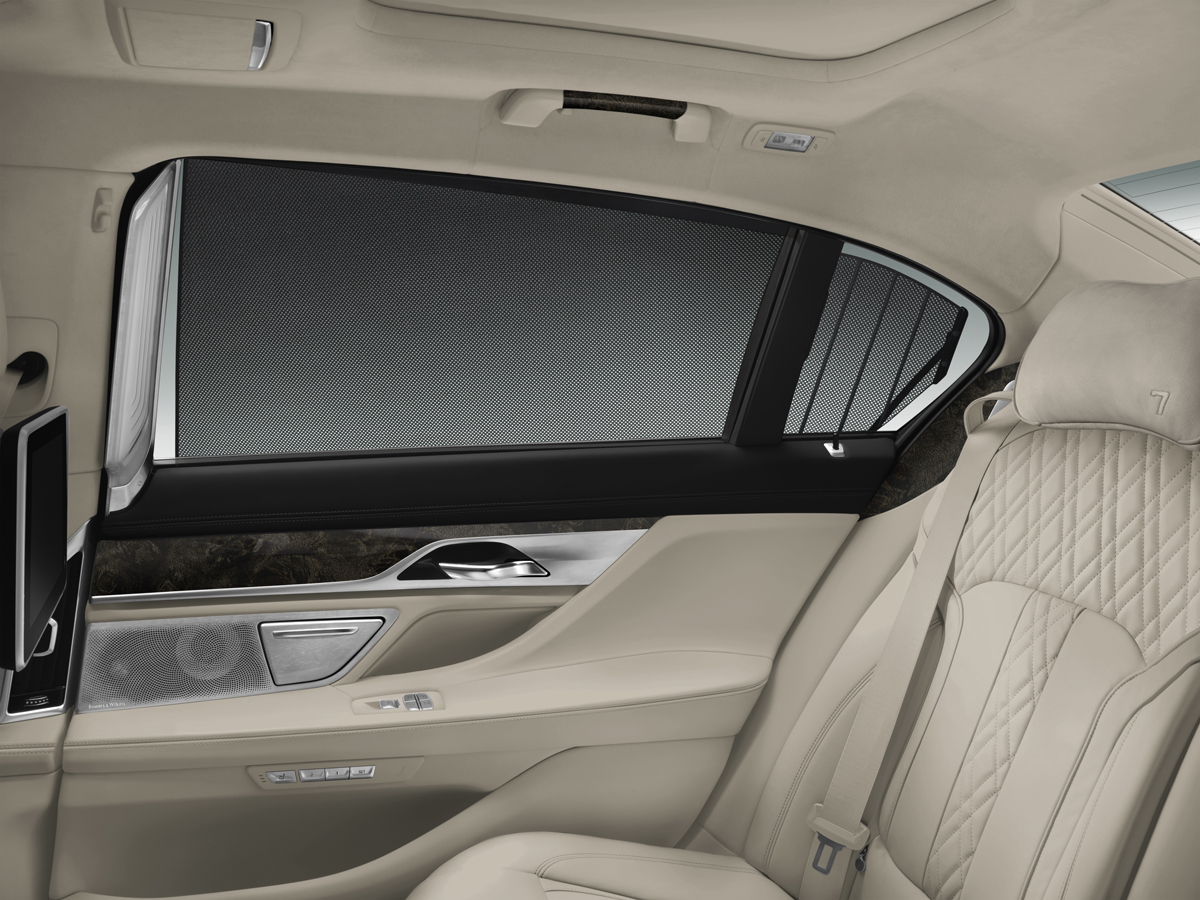 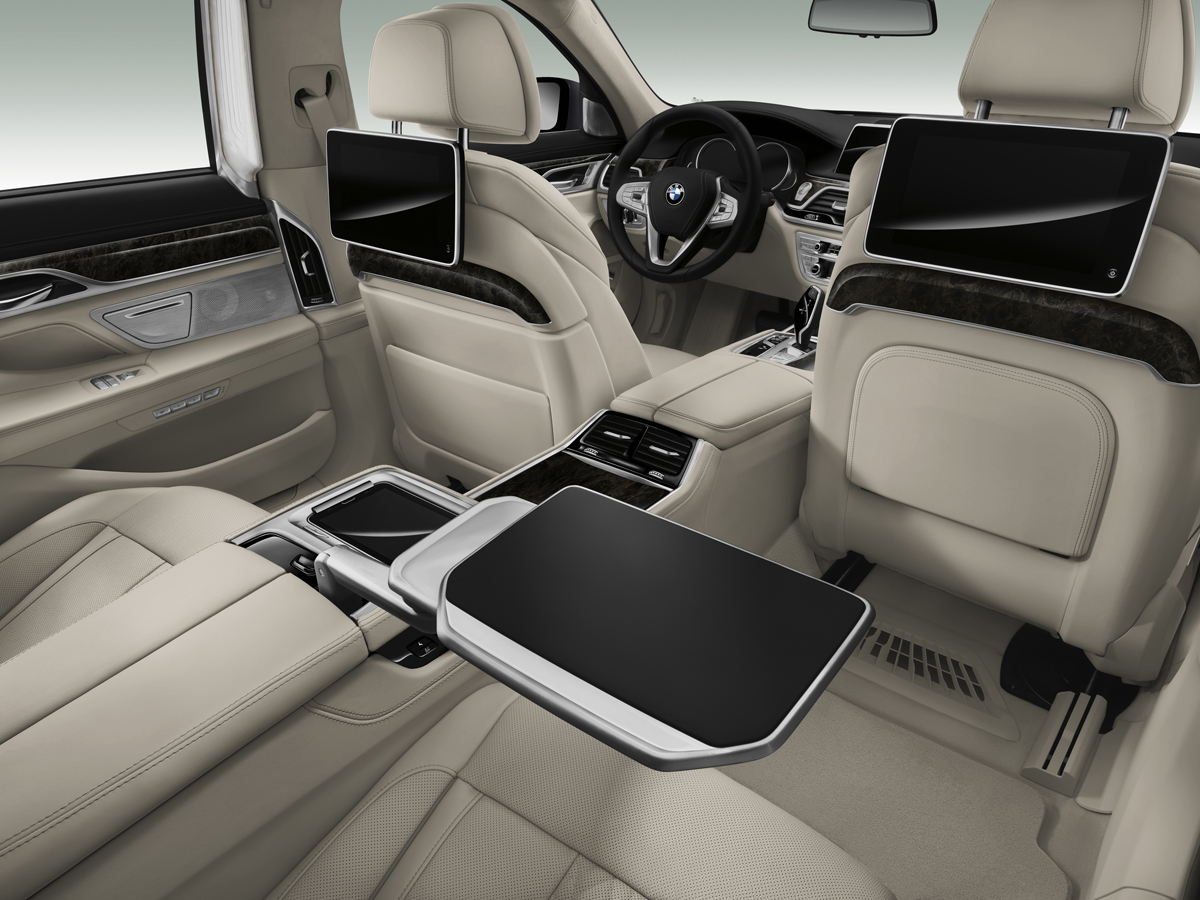 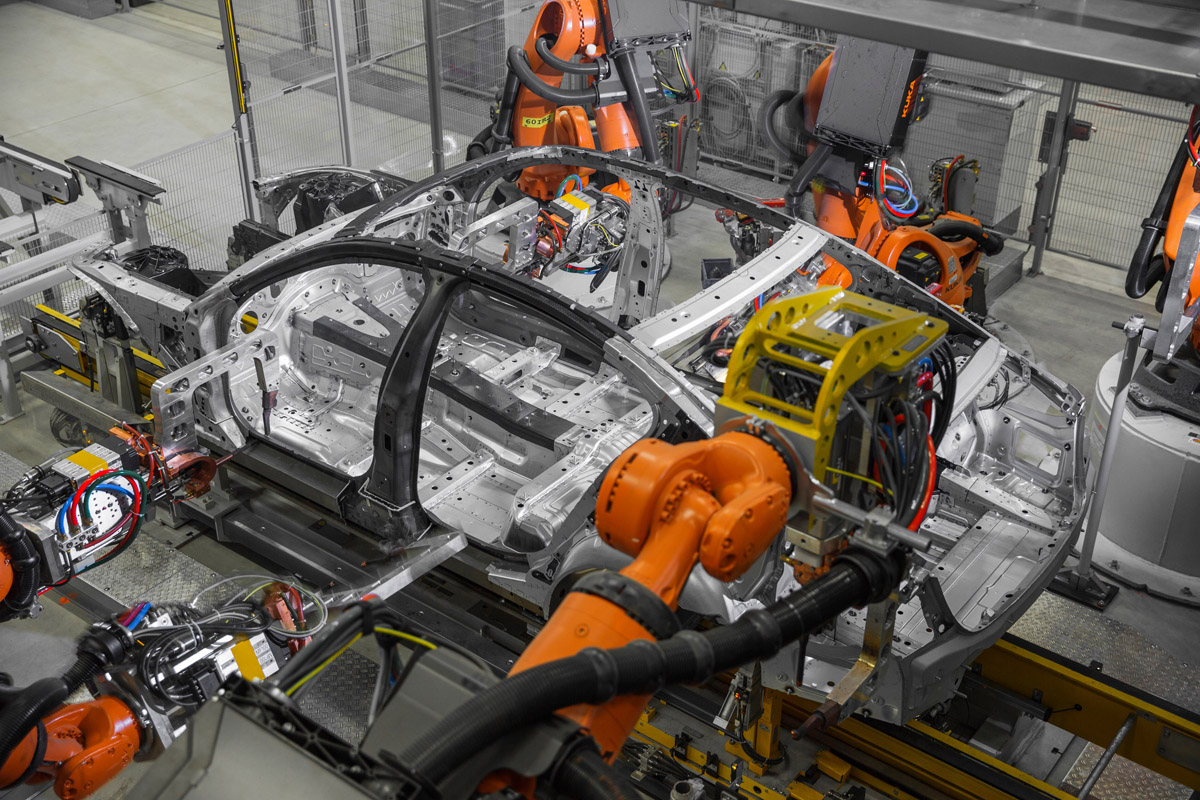 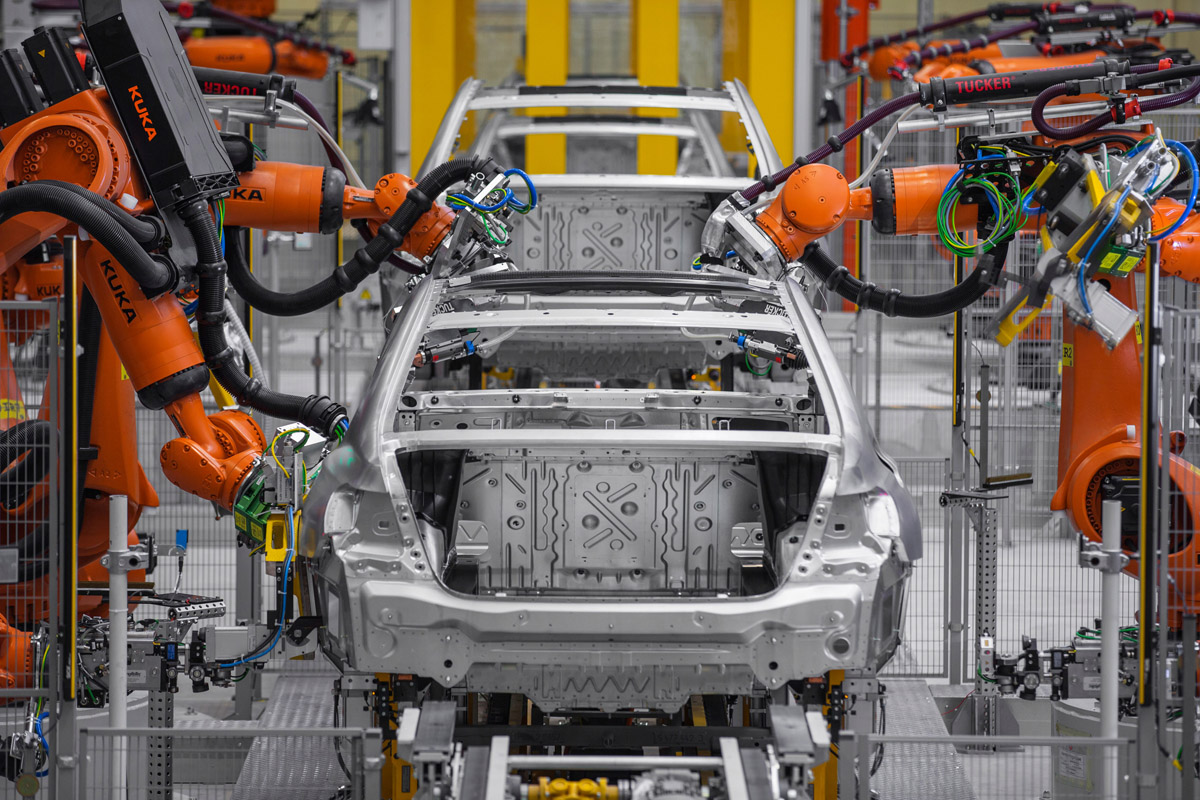 The 2021 Hyundai Sonata Hybrid proves more interesting and unique than it might seem at face value. When we heard another hybrid sedan was coming to us for a review, a collective yawn could be heard in our office. We ...