The students and faculty at Arizona State University this week unveiled their 2016 Chevrolet Camaro project car for EcoCar3, a competition promoted by General Motors, the Department of Energy and Argonne National Laboratories.

Sixteen major colleges around the U.S were each given a brand-new 2016 Chevrolet Camaro V6 in which they are competing to make the most fuel-efficient while maintaining its factory appeal and performance.

In the competition which spans four years, each school gets to choose their own route to achieve the goals, then build the cars which will compete head to head in the coming year. The ASU team has chosen to build theirs as a plug-in hybrid.

To wit they’ve now unveiled their new 2016 Chevrolet Camaro and have begun the work to disassemble it and begin installing their new powertrain. Over 65 of ASU’s automotive engineering students have already been working full time in their design phases but are now the point where it’s time to start wrenching.

While their engineering students have designed and their laboratories will be fabricating many parts, some are off the shelf. They’re starting with a General Motors 2.4 liter gasoline four-cylinder engine that will be mated to an 8L90 8-speed automatic transmission.

But in-between, will be a powerful GKN electric motor with an automatic clutch that can connect and disconnect the gasoline engine on the fly. To put it all together, their advanced engineering students have designed a custom bell-housing, engine mounts, connecting parts, and shortened drive shafts.

The big hurdle is that they’re also creating their own powertrain controller or ECU. With their own proprietary software it will manage the starting and stopping of the gasoline engine, power phasing of the electric motor, and the charging of the battery among other things.

The powertrain will be able to operate on electric power alone and together with the gasoline engine for maximum power. And to that, they say their goal is 500 plus pound-feet of torque which exceeds even the 6.2 liter LT1 V8. Their target acceleration is under 4.8 seconds to 60 miles per hour.

And that is the key formula for winning the EcoCar3 competition – building the car to meet or exceed the fun to drive character of the factory Camaro with the most increase in efficiency and reduction in emissions. And, it has to be real-world feasible for a production car that people could actually afford and want.

We will be following up with the ASU team later this spring when they have the car up and running to see how it performs. Stay tuned!

The 2019 Chevrolet Silverado pickup trucks will be larger and faster than before, yet more fuel-efficient by losing up to 450 pounds, not by going all-aluminum and all-turbo like Ford but with a different approach. ...

The all-new 2019 Chevrolet Silverado pickup trucks made their debut at the Detroit Auto Show, showing off a number of new innovations, features, powertrains and of course new design in and out. In hoopla of all the... 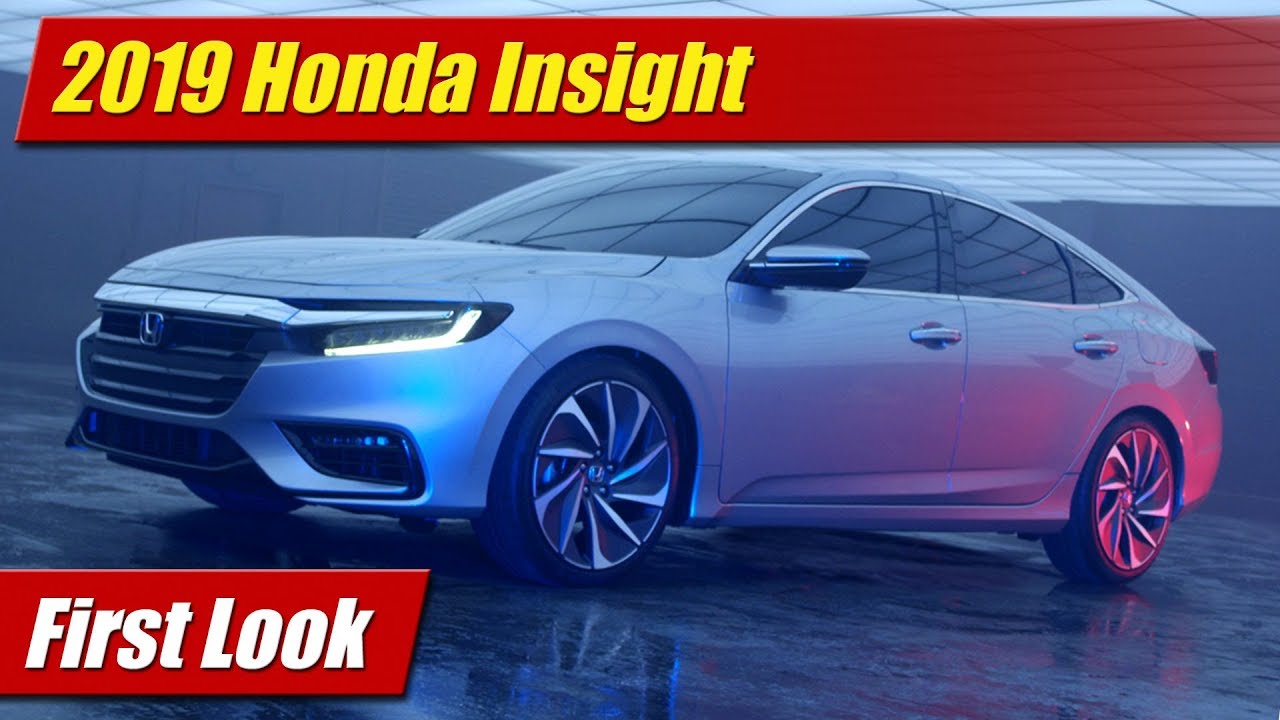