At next week’s Detroit Auto Show, the North American International Auto Show, several new production vehicles and concept will make their debut. Here is what we know today.

Starting with production cars, the 2018 Honda Odyssey mini-van will make its debut at Detroit. A teaser rendering let out in December shows little other than they have evolved the avant garde look of the current model. Specs, features and face will have to wait until the show. I’m hoping for a built-in carpet steamer.

Chevrolet’s all-new 2018 Traverse three-row crossover will make its official debut, also with evolutionary styling of the current model. New features of course will come, of note some new D-Optic headlamps that should be super good. They tell us it will offer seating for up to eight passengers and best-in class third row leg room.

Kia will show a new high-performance sport sedan which as yet is un-named. Teaser videos and renderings show very little other than a coupe roof line and a lot of high-performance driving on race courses like the Nurburgring. Will it be a replacement for the K900 or something else? Time will tell.

An all-new Lexus LS sedan will be unveiled to be built on all-new global platform architecture called GA–L. A premium rear-wheel drive architecture shared with the new LC 500. We can expect more luxury and features. Making news will be a new 10-speed automatic transmission and a new hybrid powertrain. Beyond that we’ll have to wait for the show to find out more.

Already shown off, BMW will make the official debut of their new 5-Series sedans that span the range from a hybrid to the first ever 530e iPerformance to a performance packed V8 powered BMW M550i xDrive. And while not teased, an X2 concept will give us a look at a coupe styled compact crossover. 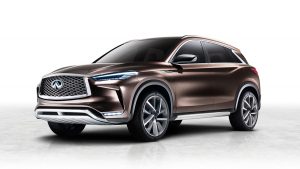 Letting teaser photos out last week, Infiniti will debut the QX50 Concept, a mid-size crossover SUV that pretty much tells us what the replacement for the current model will look like. Moving off the rear-wheel drive platform currently used, the production version will be based on a more mainstream front-wheel drive based architecture with a transverse engine. Making it stand out however, it will be one of the first of the brand’s models to offer the new VC-Turbo engine with variable compression.

Audi also teased earlier in December with sketches of their range topping Q8 Concept. The study shows what a coupe profile in a Q7 sized crossover SUV might look like, with styling that’s more daring Quattro-esqe.

Volkswagen will continue to fan away the cloud of smoke left behind from their TDI mess with another all-electric concept, this one based on the classic themes of the 1960’s micro-bus. The second installment of their I.D. Series, the all-wheel drive electric concept bus will feature a reconfigurable interior and full autonomous driving capabilities.

That’s what we know today, but expect some surprises as we lead up to the press days on January 9-10 and at the show itself. Nissan has a yet un-teased SUV coming and Ford, we believe they have big plans.

What would that be? Well we know they’re working on a new Bronco SUV, a new Expedition, and even the 2018 Mustang gets a facelift. What they will unveil is anyone’s guess. Stay tuned to our complete NAIAS coverage starting this weekend and going all next week! 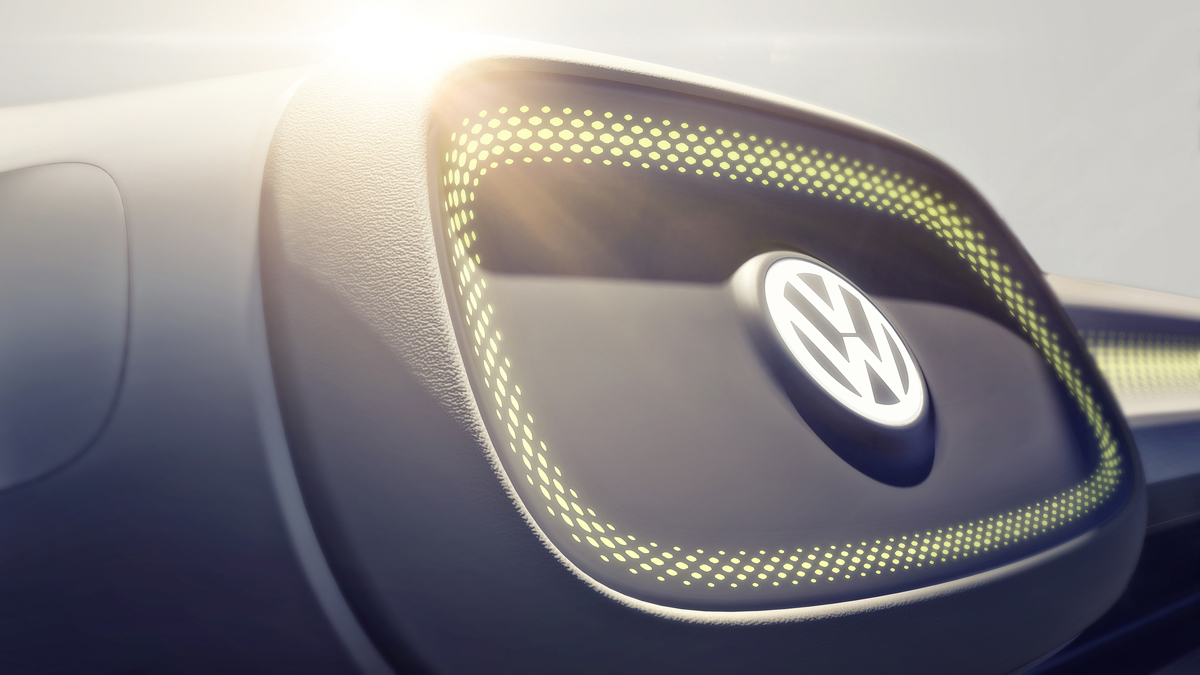 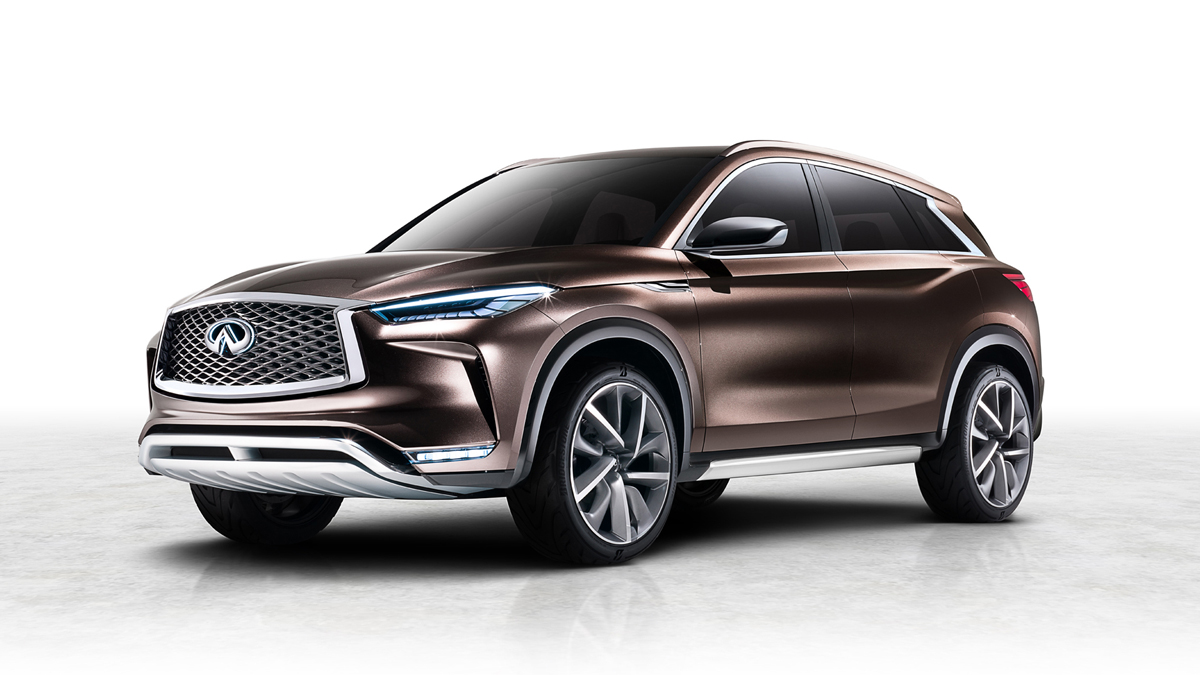 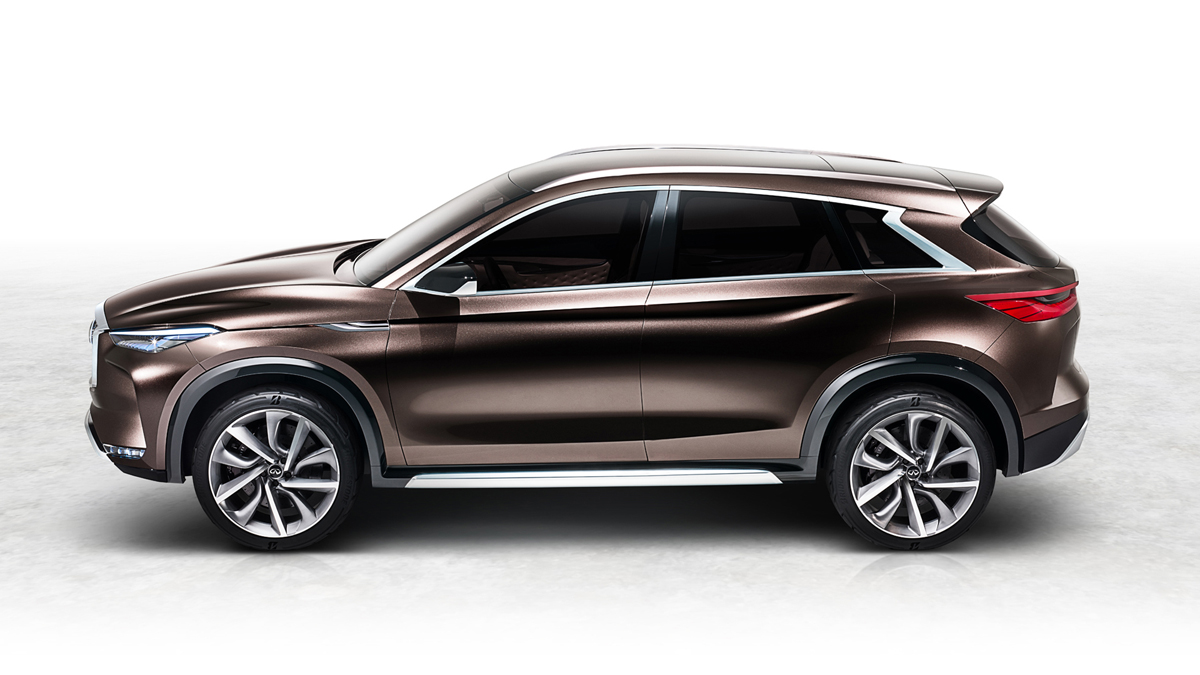 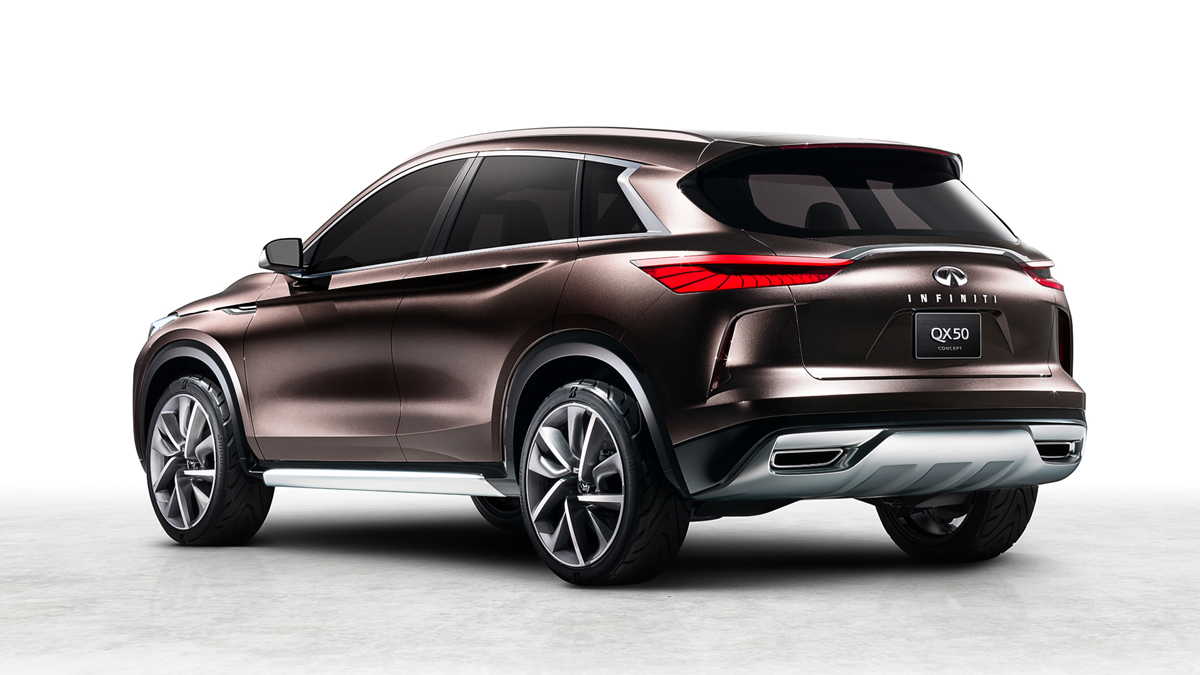 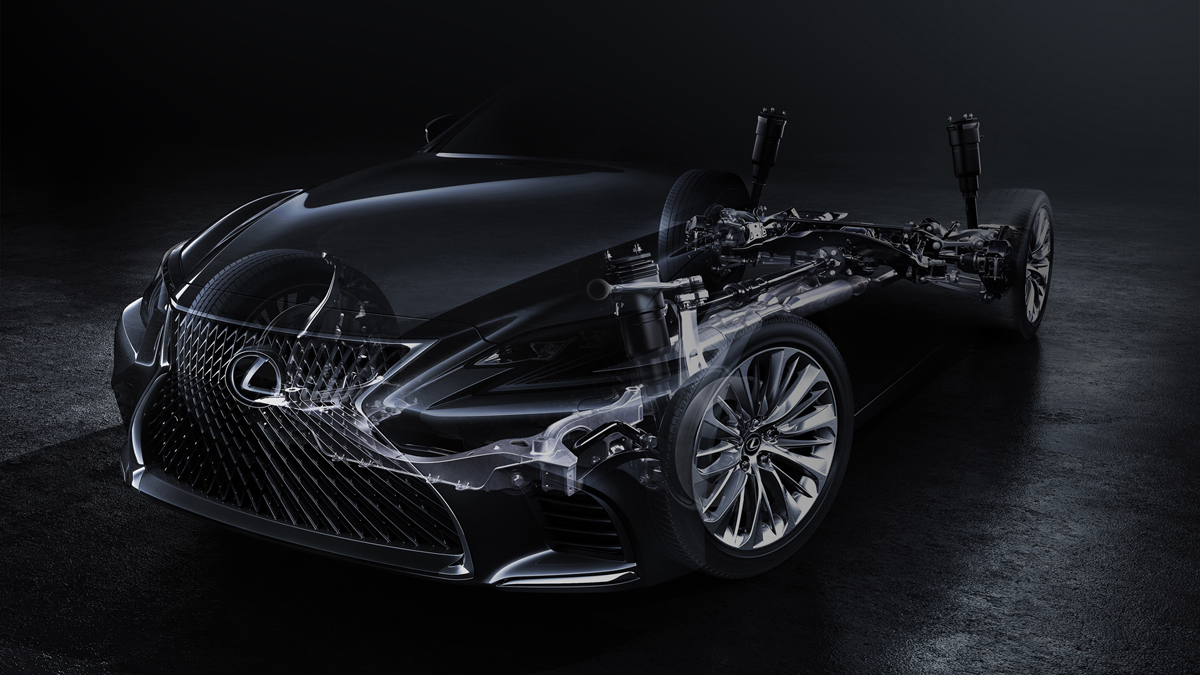 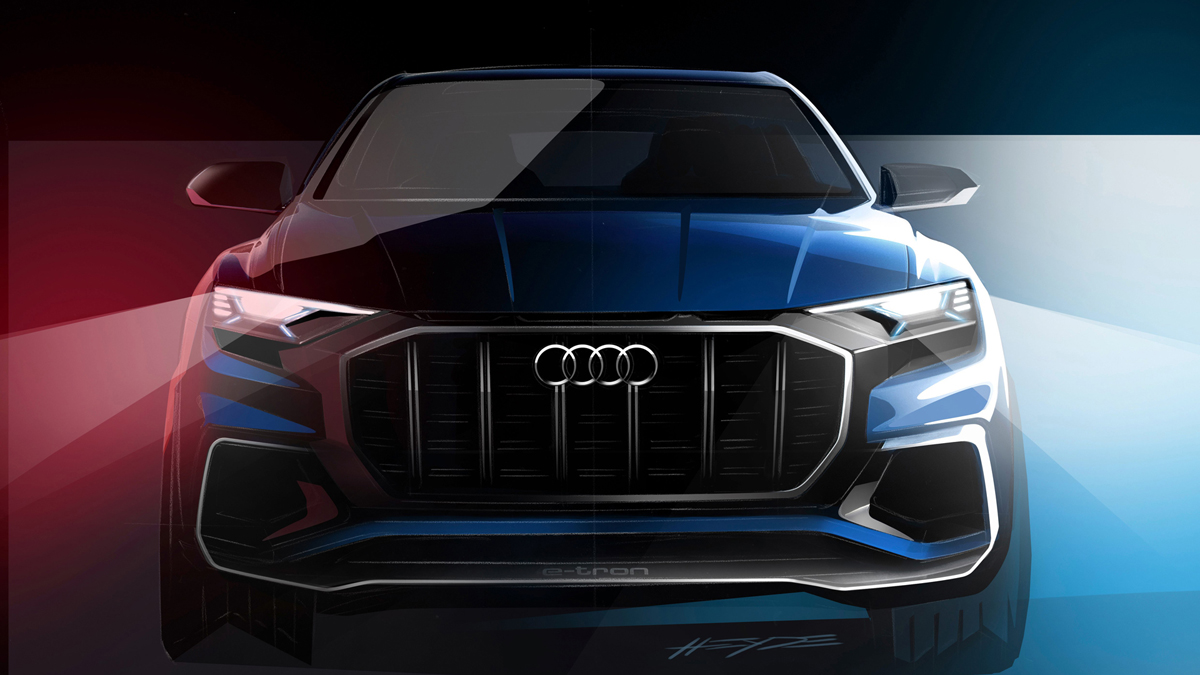 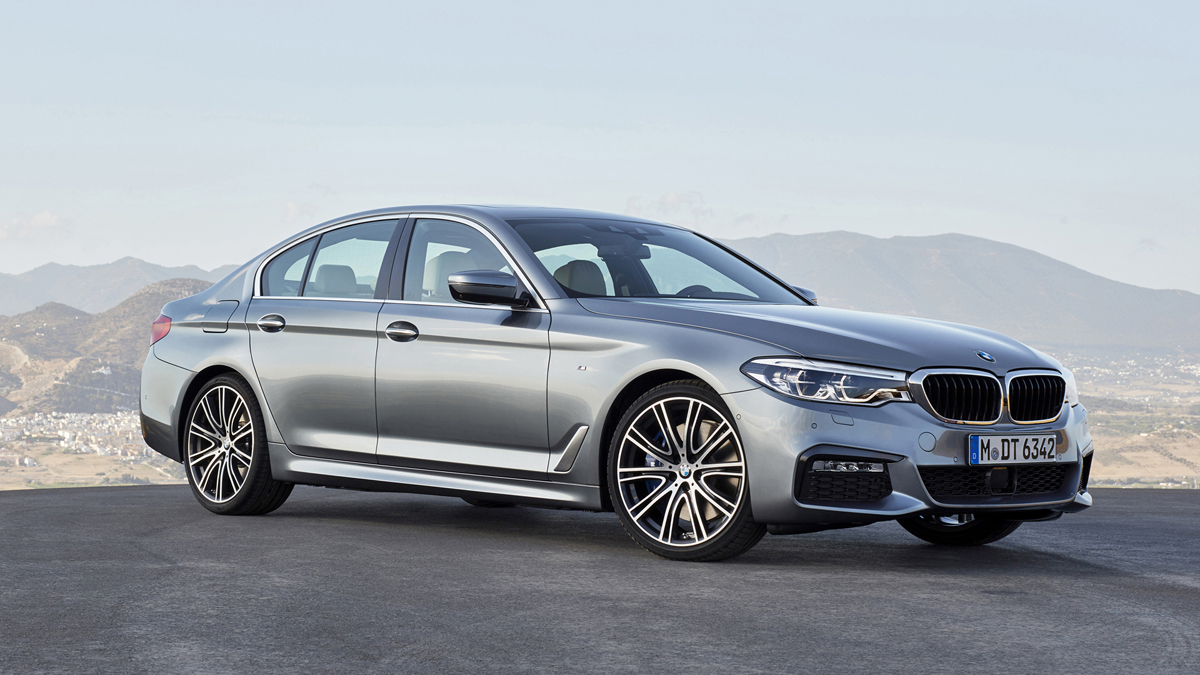 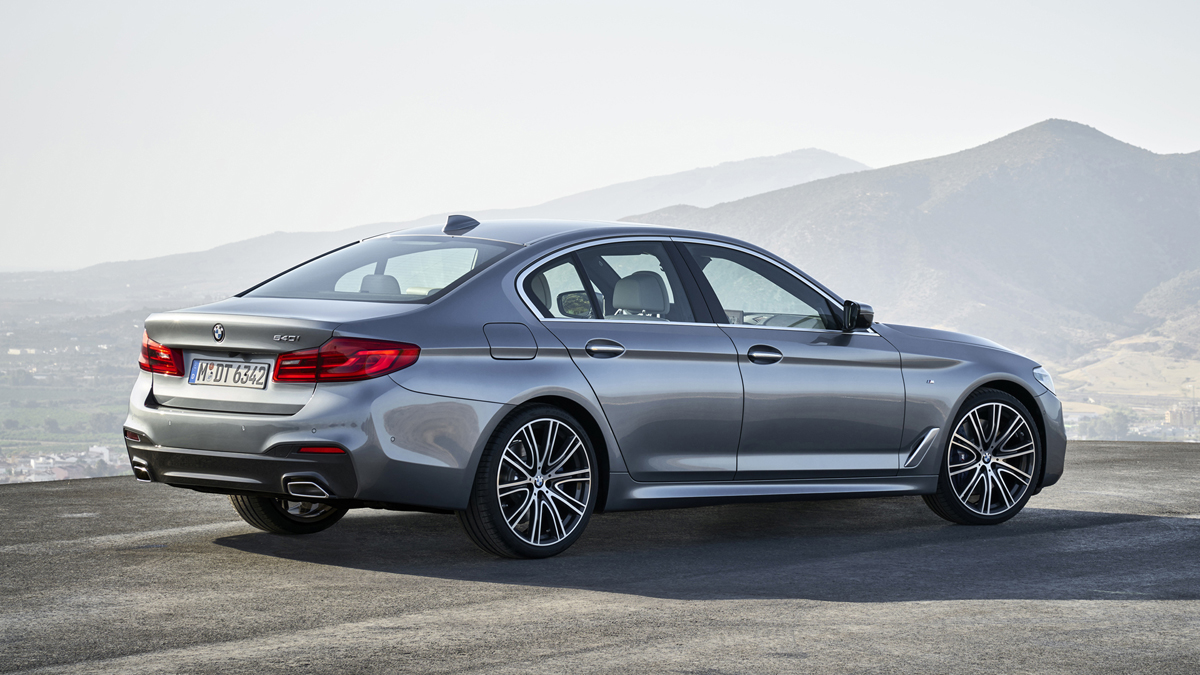 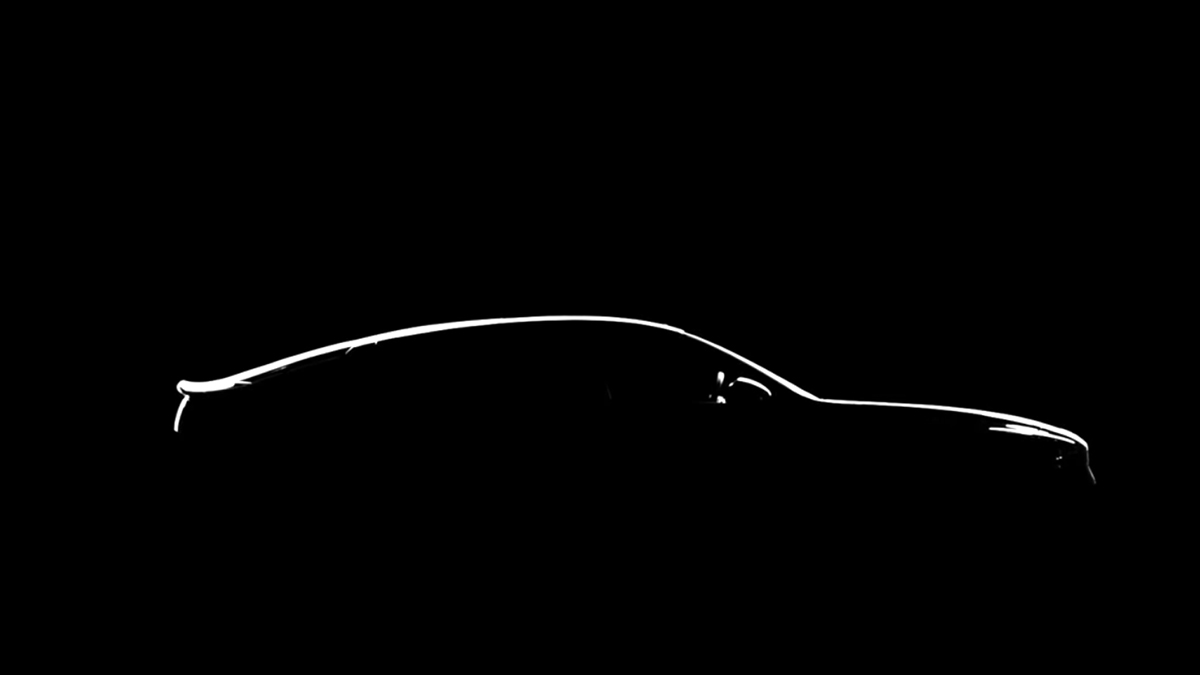 Volkswagen wowed the new York Auto Show this year with two stunning variations of their Atlas SUV that show the future of an entire family of Atlas products including a sporty two-row version and even a pickup truck. ...