When the 4xe plug-in hybrid version of the Jeep Wrangler was announced, pronounced four-by-eee, there was a good deal of interest and speculation on how far the mpg levels could rise.

With the 2.0-liter four cylinder turbocharged base engine and an electrified version of the eight-speed automatic transmission, a belt drive motor-generator and a massive lithium-ion high voltage battery under the back seat it offers up an impressive 375 horsepower and 470 pound-feet of torque.

Plugging it in for a charge takes 12-hours with a standard 120-volt household outlet and as little as 2-hours with a Level 2 charger at 240-volts. That battery pack will get you somewhere between 20-30 miles on electric only power before the Wrangler 4xe reverts to traditional hybrid operation.

In driving we found the operation of the powertrain to be impressive on a number of fronts. Obviously there is a charm to driving a Jeep Wrangler in EV mode, entirely silent. When it is operating in hybrid mode, the refinement level is excellent with the transition from gas to electric and the combination of such nearly imperceptible

Power comes on strong when a full battery is summoned with the gasoline engine. It accelerates strong from both a stand still as well as from the 60-80 range such as in freeway passing. It’s the most powerful Wrangler you can get this side of the big V8 high-performance variant.

Once you go through the battery range the gasoline engine does cycle on and off more often and that can be a but noisy and jarring however, particularly at idle. And this gets us to the area where the Wrangler 4xe shows its weakness.

The EPA rates it at 49 MPGe which is the mpg equivalent in EV operation. After that in hybrid mode the rating is 20 mpg combined. Read that again, 20 mpg combined. In our week with it, that is exactly what we achieved.

The unfortunate fact is that as a hybrid this vehicle fails to operate in a way that achieves any better efficiencies than the standard ICE options. The standard 2.0-liter four-cylinder without the extra 600 pounds of hybrid weight and parasitic loss achieves better at 21 city, 24 highway and 22 mpg combined.

The 3.6-liter V6, better at 21 combined. The 3.0 turbodiesel is the best mpg option at 22 mpg city, 29 mpg highway and 25 mpg combined. That’s the rub. The Wrangler 4xe becomes a thirsty, heavy, slow driving SUV once the battery is depleted, not having a strong hybrid mode like most non PHEV hybrids.

When you factor in the $11,000 step-up to get into the Sahara 4xe we tested, stickered at $61, 385, it makes little financial sense. Granted when you option a gasoline Sahara to the same level as a Sahara 4xe, the step-up becomes as little a $6,000 but still it’s a hard sell in our view.

The Wrangler 4xe really only makes sense if your driving cycle is less than 40 miles a day and you plug-it in every night where you get to enjoy it almost as a pure EV – albeit a heavy and inefficient one. Once the battery is gone, any value of that $6,000 step up is gone. 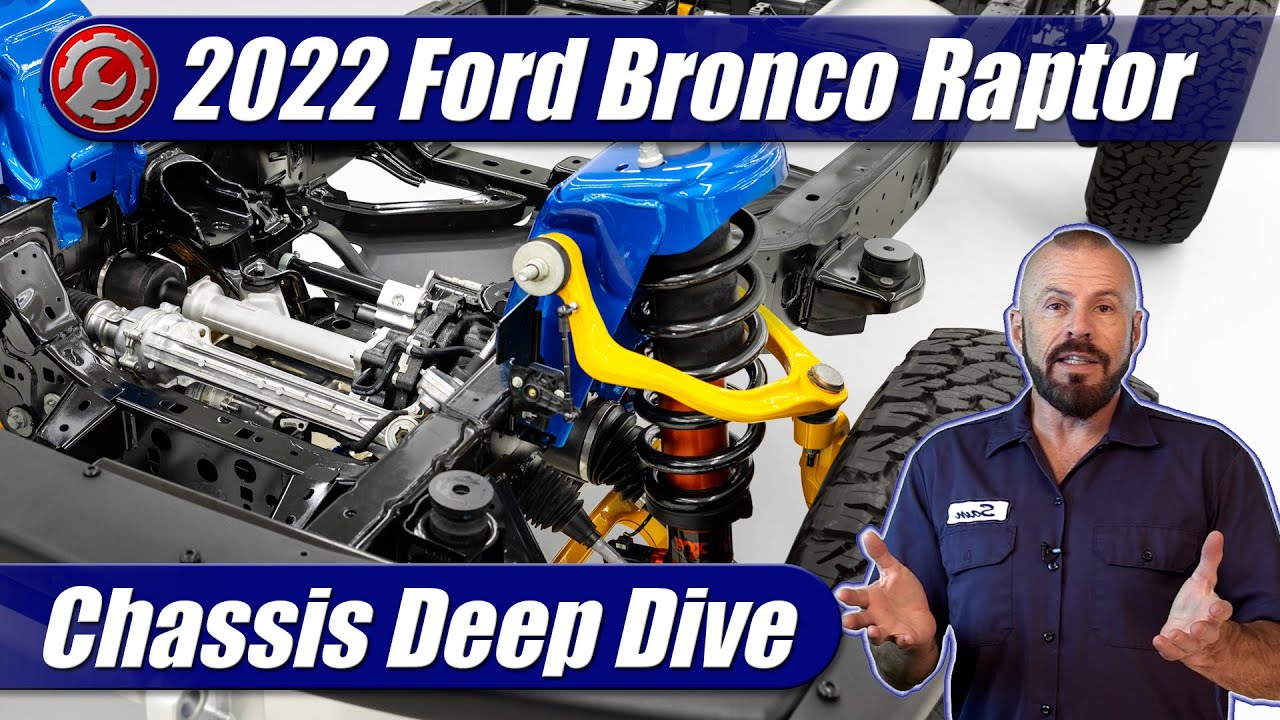 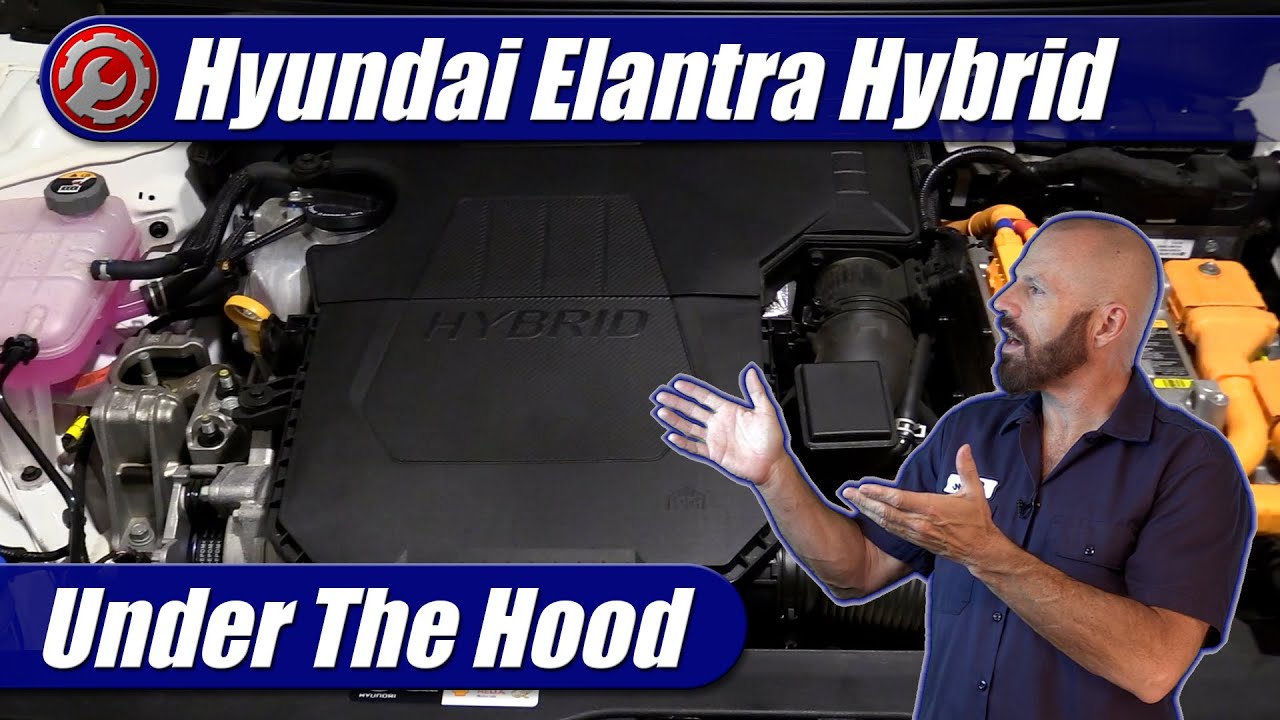