For 2023 the Kia Sportage Hybrid is an all-new offering with a 1.6-liter direct-injected turbocharged four-cylinder engine. The gasoline engine itself has 177 horsepower and 195 pound-feet of torque. Sandwiched between the engine and its conventional 6-speed automatic transmission is a pancake shaped electric motor assembly with 59 horsepower and 195 pound-feet of torque.

Also under the hood is a belt-driven starter motor generator which starts the engine and can generate power for the battery system. The Kia Sportage Hybrid features a 64.0kW Lithium-ion battery pack located under second row seats which combines the functionality of a conventional 12V battery within its assembly.

Following the airflow, the intake charge starts at the top rear of the radiator and flows through a snorkel to a conventional air-filter box. From there it travels back to the rear of the engine through a tube to the throttle body mounted directly adjacent to its water cooled turbocharger.

Once through the turbo, the air then travels up to the front of the engine bay to an air-to-air intercooler which sits vertically beside the radiator and then back up to a composite plastic intake manifold at the front of the engine. From there it goes directly into the combustion chambers which feature four vales and variable valve timing.

You can see the four spark plug coil packs atop the engine. Because this has direct fuel-injection most of the fuel hardware is hidden below the plastic valve cover assembly.

Routine maintenance on the Kia Sportage Hybrid is relatively identical to that of any normal gasoline powered vehicle. Caution is to be taken with all of the orange wiring harnesses and their connections as they are high voltage, not really user serviceable.

Accessing the air-filter is easy, simply pop a few clips on the top of the air box at the passenger side of the engine compartment to get in and replace it. Windshield washer fluid is found just ahead of it with the bright blue cap.

Checking oil be done directly at the top of the engine with or without the sound cover pulled off, notable by the bright orange dipstick at the front and center. To fill the oil you must remove the sound cover by simply snapping it off and under it you will see the black oil cap at the left.

There are two coolant reservoirs. One is for the hybrid power system, which can be found at the front of the engine compartment atop the transmission. The one located closer to the firewall is the main coolant reservoir for the engine. Both use the same fluid.

Brake fluid can be checked at the firewall at its reservoir mounted atop its electronic brake control unit. Though it is not user serviceable, the main engine computer or ECU can be found between the two coolant tanks, the main fuse box located to the right of it along with a jumping post.

It was finally time to change the oil on our long-term test 2022 Ford Maverick Hybrid. At least we decided it was time. There is no set mileage mark at which it becomes “time” to change the oil, rather the compute... 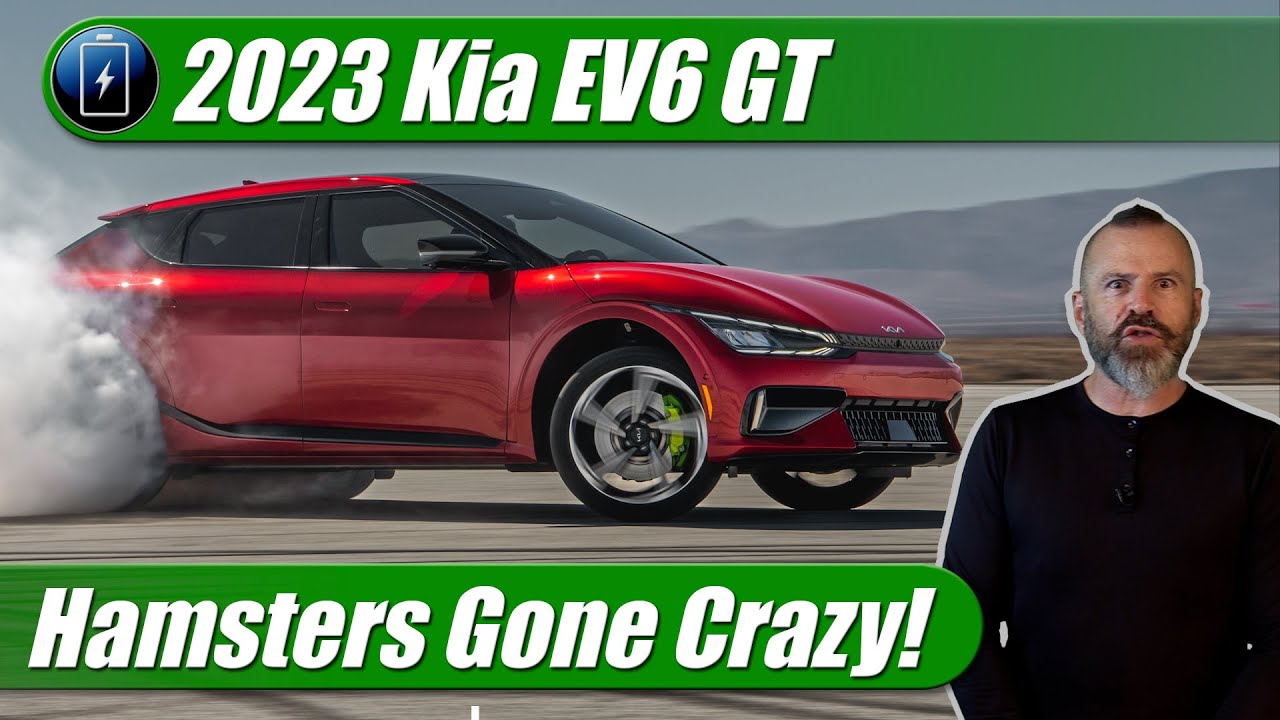 The air filter for the 2.4-liter turbocharged 2022 Subaru WRX is moderately easy to replace, and can be done in less than five minutes. No tools are required. Before you begin, be sure your car is parked safely...