The IIHS recently tested a collection of the most popular electric and plug-in hybrid cars to see how they stack up in their brutal battery of crash tests including the Tesla Model S, BMW i3, Chevrolet Volt and the Toyota Prius Prime.

Pardon the battery pun, it’s almost wasn’t intentional, but people do have a curiosity about crash safety even with the latest round of green cars becoming popular on our roads.

Starting with the big one, the Tesla Model S has finally been put through the IIHS full round of testing including the new small-overlap crash test. Surprisingly, here it passed all the tests with a good rating except the small-overlap.

It’s not that the structural integrity of its body didn’t perform but rather the seat belt and airbag timing that allowed the belt to be looser longer into the crash cycle. This allowed the dummy to move forward too much and strike the steering wheel.

The good news here is that Tesla has made a production change just recently to remedy this issue and IIHS will be giving it a re-test. In the meantime however the Tesla Model S doesn’t achieve Top Safety Pick status as a result.

The BMW i3 is a car many are curious about because of its size but also its carbon fiber intensive constriction. How would it perform compared to conventionally built cars? Much like the Tesla, it performed well structurally in the tests including the small-overlap where it even achieved a good rating.

Where the BMW i3 failed the test is in how the head restraints handle a rear-end collision. The kinetic movements and dynamics of such a crash aren’t adequately managed by the seats and head-rests which can cause significant head or neck injury in such a crash. With only an acceptable rating for this test, the BMW i3 too does not make Top Safety Pick.

Making the grade however is the Chevrolet Volt which passes the full round of IIHS crash tests handily including the small-overlap crash shown here. In addition to its excellent performance on these tests, its headlights also earn a good rating.

This is key because headlight performance is now a key element in the rankings for IIHS Top Safety Pick+. If a car gets less than an acceptable rating for headlights and even scores well on crash tests, it isn’t eligible for the honor.

The new Prius Prime, a plug-in version of the Prius also scored a Top Safety Pick+ honor. With excellent structural performance and its offering of a standard front crash prevention system, it squeaks by with an acceptable rating for its LED headlamps.

Of note, you might notice our crash test footage here is of the standard Toyota Prius and not the Prime. This is because the IIHS based their test results on the standard Prius because they are structurally identical, styling differences non consequential to crash performance.

IIHS says they will be also testing the new all-e Chevrolet Bolt in addition to retesting the Tesla Model S. We’ll bring you more news when that happens.

The all-new 2022 Grand Cherokee is a ground breaking replacement for the previous generation, offering a completely redesigned chassis architecture, a more refined exterior design and an interior that sets a new l...

With over 150,000 reservations on hand for the new electric F-150 Lightning pickup trucks, the first pre-production units are now rolling off the line. Everything about how the Lighting is put together is subs... 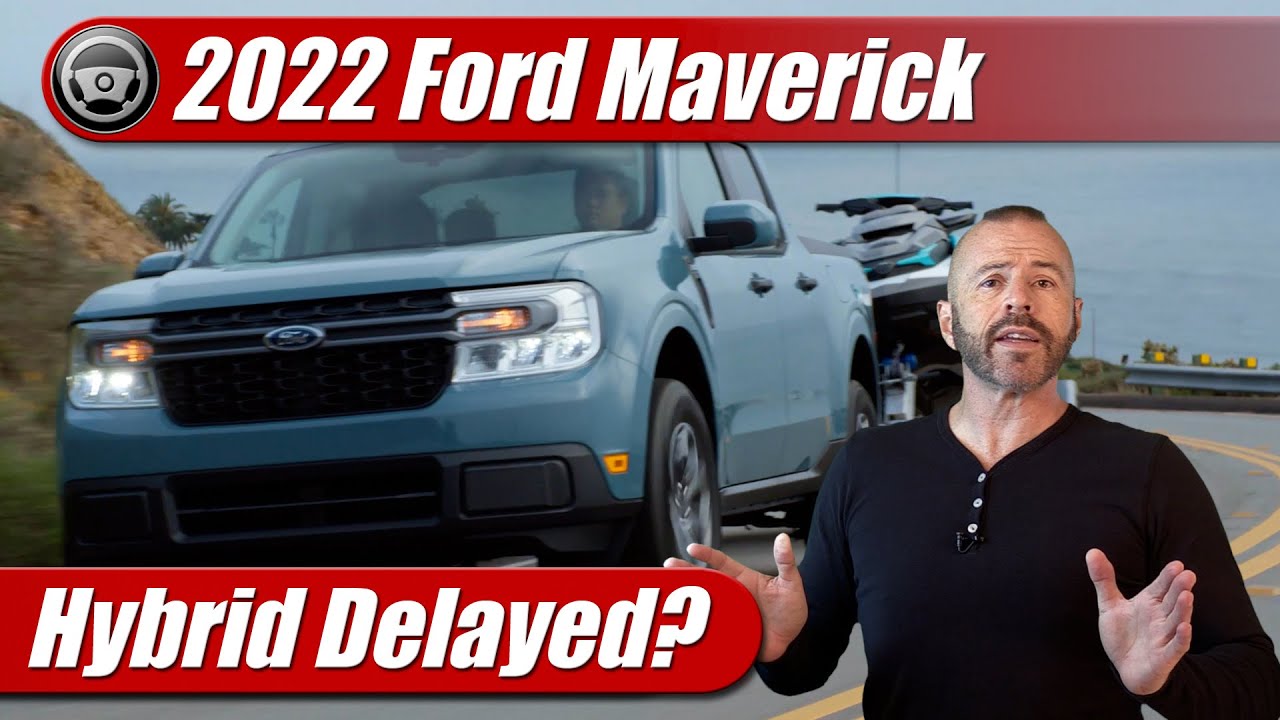 Because the new 2022 Ford Maverick comes standard as a hybrid, many of its prospective buyers have never driven or ever considered purchasing one before. This will be the very first hybrid for a vast many and they...