First 2014 Infiniti Q50 rolls off the line in Japan

The first production model of the Infiniti Q50 rolled off the assembly line at the Tochigi production plant in Japan this week. An official ceremony was presided over by Carlos Ghosn, President and CEO of Nissan, and Johan de Nysschen, President of Infiniti.

The Q50 is the first of a roll-out of many new models to come. Infiniti says it sets fresh benchmarks in the areas of emotive styling, advanced technology and performance.

Premiered at the North American International Auto Show in Detroit in January, the Q50 is at the heart of Infiniti’s revised model line-up.

Ghosn paid tribute to the production team at Tochigi and underlined their reputation for industry-leading manufacturing expertise.

“Thanks to the skill and constant focus on performance improvement, Tochigi has a global reputation for producing top-quality vehicles. Year after year, Tochigi sets the benchmark for manufacturing quality standards,” he said.

“With the Q50, once again the Tochigi team has showcased their skill and expertise and proven the power of Japanese monozukuri.”

De Nysschen added that the Q50 was the opening salvo in Infiniti’s new product portfolio under the “Q” naming structure which was launched in December last year.

“The first Infiniti in our new line-up had to reflect the brand’s core values of seductive design, passionate attention to detail, precision in fit and finish, exhilarating performance and a provocative challenge to the status quo. The Q50 certainly does that,” he said.

“This is the first step in the launch of our exciting global expansion plan.”

Just two years after it launched, a refreshed 2018 Q50 sedan made its debut at the Geneva Auto Show with several updates including a new and different styling direction for the top-line Sport and Red Sport 400 models....

If you like the black “murdered out” look on your cars, you'll be happy to know Nissan has just given it to six core models in their line up in the new Midnight Editions revealed at the Chicago Auto Show. Black wh... 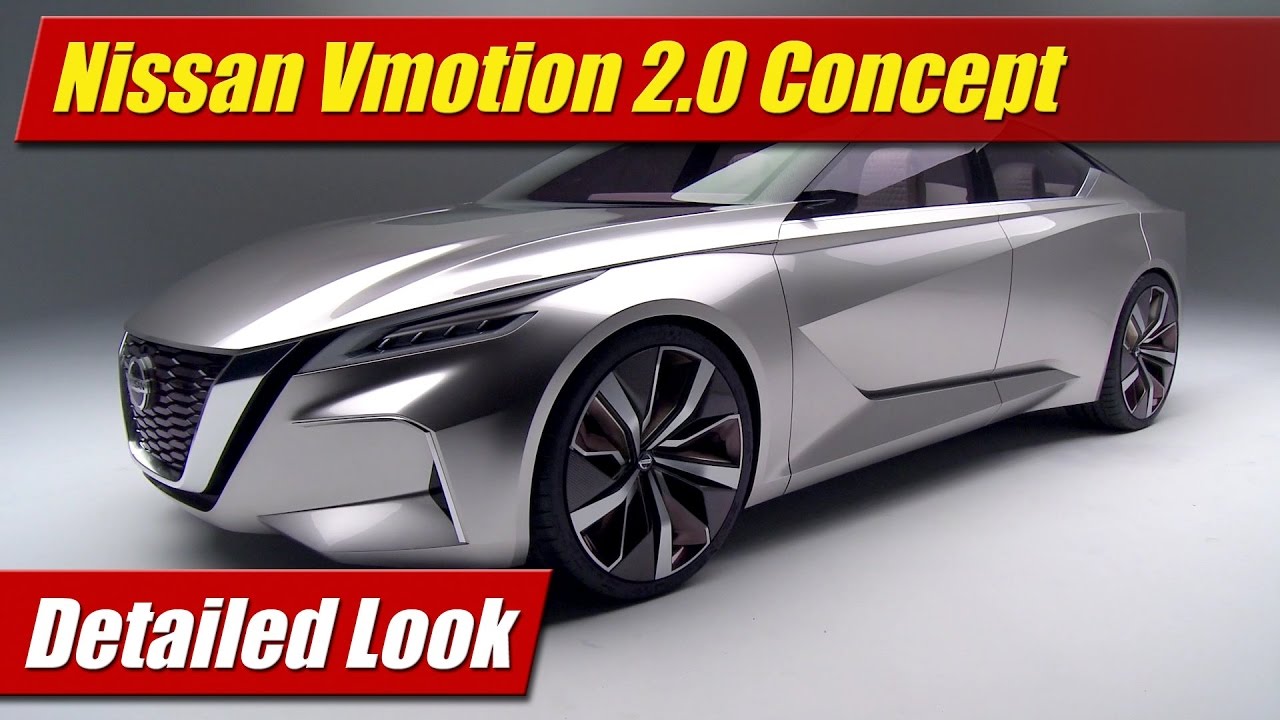 If you're a Nissan fan or an owner you'll want to see the Vmotion 2.0 Concept that was shown at the Detroit Auto Show as it tells a lot about the design and technology coming to future Nissan cars. Nissan says thei...

On the eve of the Detroit Auto Show, Kia unveiled their latest volley into shifting their brand to a new strata of performance and luxury, a fastback sports sedan known as the Stinger. Promising it will be the high...

An all-new 2018 Lexus LS sedan was revealed at the Detroit Auto Show, taking on an entirely new level of power, luxury and style but taking a different path than before in many respects. The fifth-generation Lexus ...

Now available is the all-new 2017 Audi A4 sedan line than brings with it evolutionary styling, a host of new features, and a lot more standard power than before. Looking at it from across the street, you might not ...