Vaughn Gittin Jr is most associated with Mustangs and drifting, so why not get him busy on a pickup truck right?

That’s exactly what he he did at the SEMA Show this week, unveiling his Street Truck Concept based on the all-new 2015 Ford F-150.

Starting with the all-aluminum bodied F-150, Vaughn and his RTR team put together this kind of hybrid drifting and off-road jumping pickup powered by a modded-out 3.5 liter EcoBoost V6.

It sounds well, a bit like a weed-eater on steroids with a little bit of pop-off valve thrown in for good measure. It obviously doesn’t have as much power as his RTR Spec 5 2015 Mustang drift car, but seems to get the job done.

It can sit down low for drifts but has 12” of adjustable suspension travel afforded by its Kibbetech suspension and full Air Ride system. This is seen as the truck jumps and when is staged for a burnout.

Inside are five, Recaro racing seats all with racing harnesses so he can take a group of people for a ride. And this is exactly what he did with it at the Ford Out Front Proving Ground track at the SEMA Show.

With his trademark styling touches this is a truck that would not be a shock to see offered up under Vaughn’s RTR tuner brand going forward as a production tailored model. Based on our initial video comments this is a product that many people might go for. 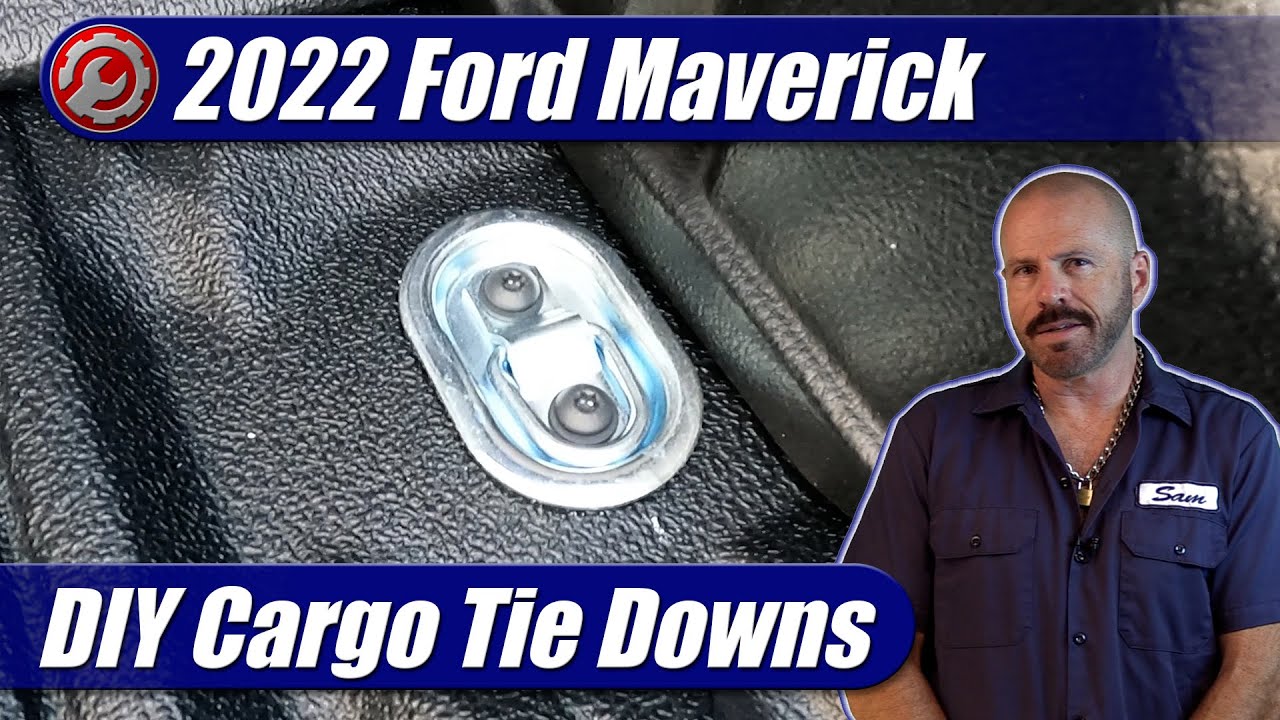