The Blue Oval’s big news at the LA Auto Show was actually small, the reveal of the 2018 Ford EcoSport sub-compact SUV.

To some eyes however, the EcoSport is hardly new. It’s been on sale around the globe in its current form unveiled at the LA Auto Show, but Ford will be giving it a number of features and tweaks to make it more palatable to our market.

This starts with a lot of fun and cutesy marketing such as the what Ford calls the world’s first-ever vehicle reveal on Snapchat, where the EcoSport appeared at a Hollywood “pop-up event” during the show press days.

The EcoSport is based on Ford’s global “B” architecture which is to us, Fiesta. So think of it as a Fiesta with a considerable lift kit and SUV packaging. Unlike the Fiesta it will however be available with all-wheel drive to back up its SUV role.

Engines will include the same 1.0-liter three-cylinder EcoBoost engine we can get in the Fiesta here for front-wheel drive models. Stepping up to all-wheel drive will get you into a 2.0 liter naturally aspirated four. Both powertrain choices come with a six-speed automatic transmission.

Taking of horsepower and engines is so out of touch, at least given one paragraph is all Ford gave the topic in their press materials. No, this car is about fun and connectivity, infotainment and audio systems.

Front and center, it will be available with a B&O PLAY audio system by Harman with some 10 speakers, B&O PLAY-branded tweeters and woofers in the front doors and of course a subwoofer – all with 675 watts.

With the all powerful SYNC 3 you will enjoy all the hands-free and voice activated goodness through its 8-inch touch screen and suite of connectivity with Apple CarPlay and Android Auto functionality. Optional of course.

The interior itself looks very familiar in design if you’ve spent any time in a Fiesta or Focus. In the top trim grade you see here, it comes with leather seating, wrapped steering wheel and soft touch trims front and rear.

Even though it’s small, Ford says you can live big inside with some 30 storage spots including pockets, bins, and hooks. There’s a cargo management system at the rear with a repositionable floor panel and of course those rear seats do fold down.

A curious touch is the side hinged rear gate. While it seems a handy idea at first, it features a gas strut that will open it automatically which could cause you to ding a car parked close by and even get a few of your own if you don’t catch it in time.

The 2018 Ford EcoSport is still some time off, arriving over a year from now early in calendar year 2018, and it will be built in India. 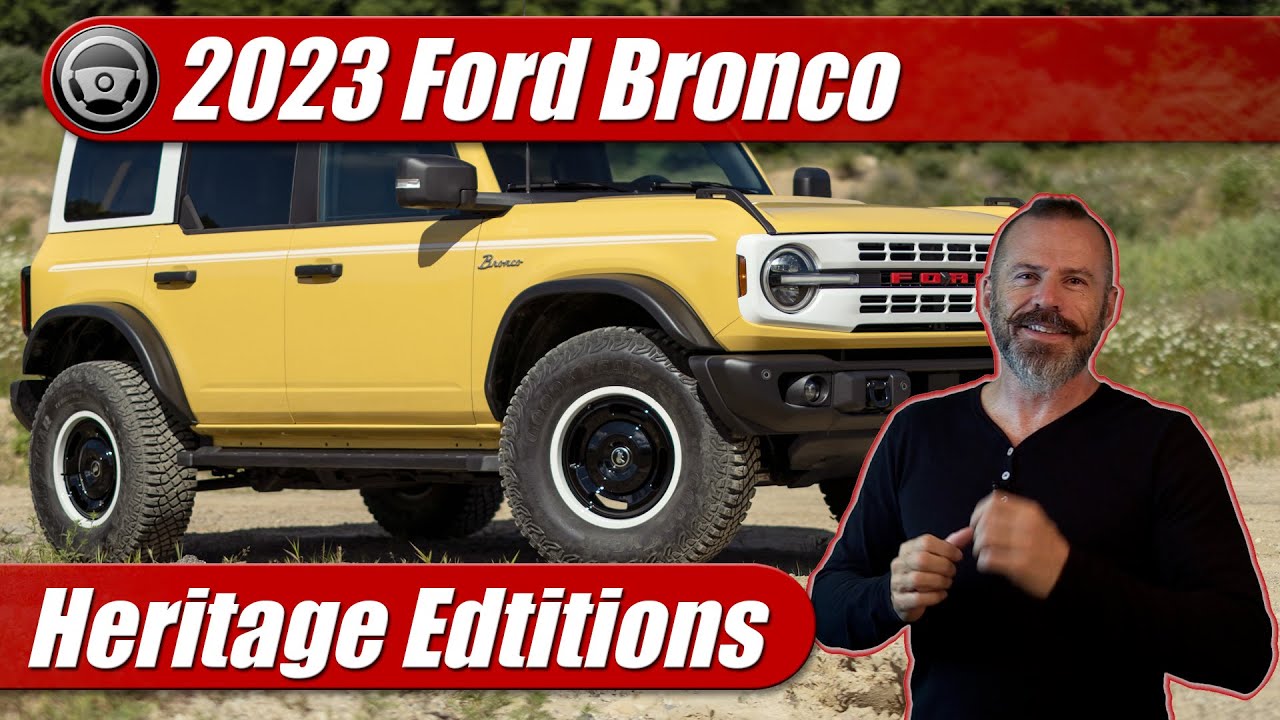