With the redesigned 2017 Nissan Rogue came the new Hybrid model to compete head to head with the Toyota RAV4 Hybrid. In such, Nissan adds yet another option for buyers to bolster sales of their best selling model.

The goal of course is to offer more mpg with the combination of a smaller 2.0 liter gasoline engine and a powerful electric motor. With a total of 176 horsepower and 144 pound-feet of torque through a continuously variable transmission (CVT), the EPA estimates 31 mpg city, 34 mpg highway and 33 mpg combined for our AWD tester.

A lithium-ion battery rests beneath the rear seat and can power the Rogue Hybrid in EV mode pretty robustly and with both power sources together provide near the same acceleration as the traditional gasoline model Rogue.

In our test driving with the Rogue Hybrid around town we found the new powertrain to be exceptionally refined compared to some peers in the marketplace. The engine is quieter, the transition between gas and electric power more seamless, and its overall performance impressive.

Response is good for passing and immediate needs for power around town and for the most part the starting and stopping of the gasoline engine is without drama.

Where the Rogue Hybrid let us down was in the area of efficiency. It achieved 25 mpg combined in our week of testing on highway and in the city. We gave it a good try as we always do and came nowhere near its promised 33 mpg combined.

Outside of that measure, the Rogue Hybrid is a solid and comfortable vehicle to live with. The interior like the traditional Nissan Rogue is constructed of top-notch materials for the class and offers excellent comfort, storage and livability.

Cloth seats in our SV model were comfortable and came standard with heaters up front. With plenty of adjustment range it was easy to get to your sweet spot for long days of driving. Nice features like a heated steering wheel and panoramic glass roof came along with the HEV Premium Package to boot. 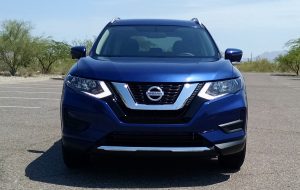 Infotainment was handled by the top-line 7-inch display audio and navigation system with Bose sound. It works reasonably well with good menus and usability but lacks mainstream feature content like Apple CarPlay and Android Auto.

It does offer other good things like a 360 Around View Monitor that is one of the best in class for giving you a view of everything going on around your vehicle when maneuvering. Ours also had perimeter radars of blind spot warning and rear cross traffic alert, nice.

In the final measure of handling, the Rogue Hybrid is every bit the premium feeling crossover SUV as the traditional Rogue. It’s quiet at speed and had a solid chassis underneath. Steering is sharp and it has good responses.

Tires are less than sticky as they are meant for fuel economy so you will want to take corners somewhat soberly. The brakes also have a spongy non-linear feel as they are of the electronic drive-by-wire kind.

Priced at $31,625 we found the value for the money quotient to be on par with that of the Toyota RAV4 in terms of what you get on paper. The measure of fuel economy however was the one area that had us thinking you could easily save the extra $1,000 of the Hybrid and get the traditional Rogue as it gets close to that in mpg. You would need to do the math to see what works best for you. 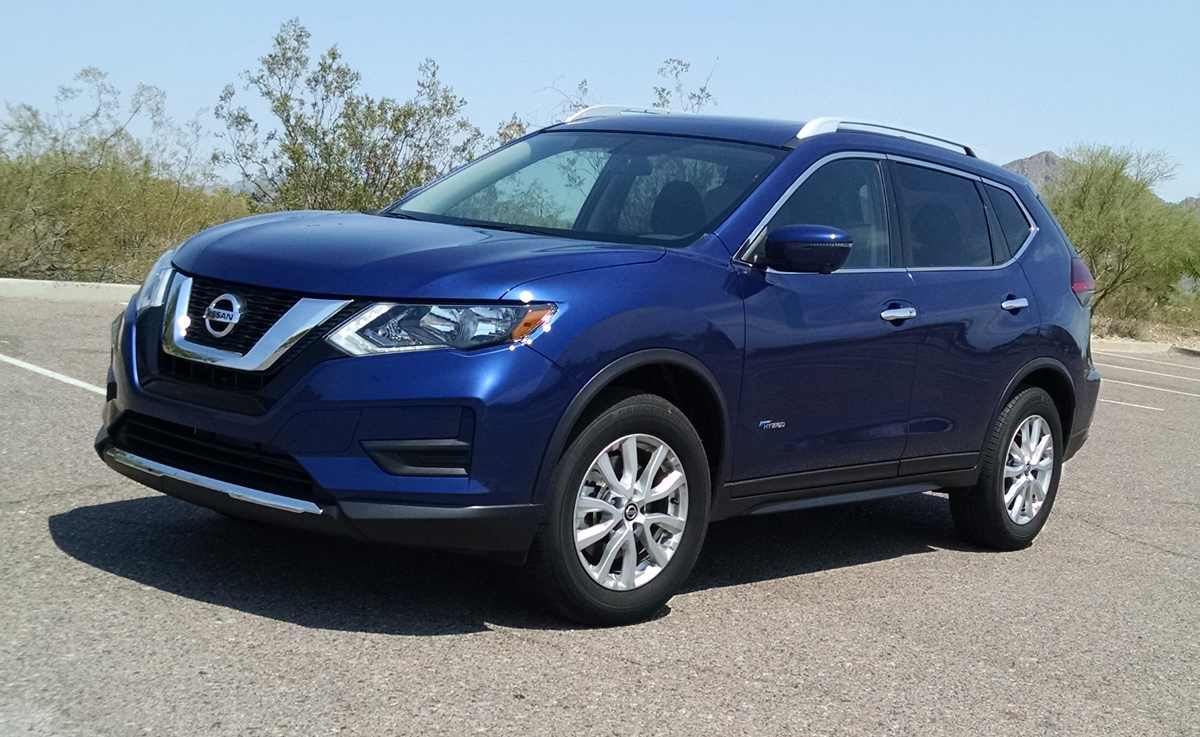 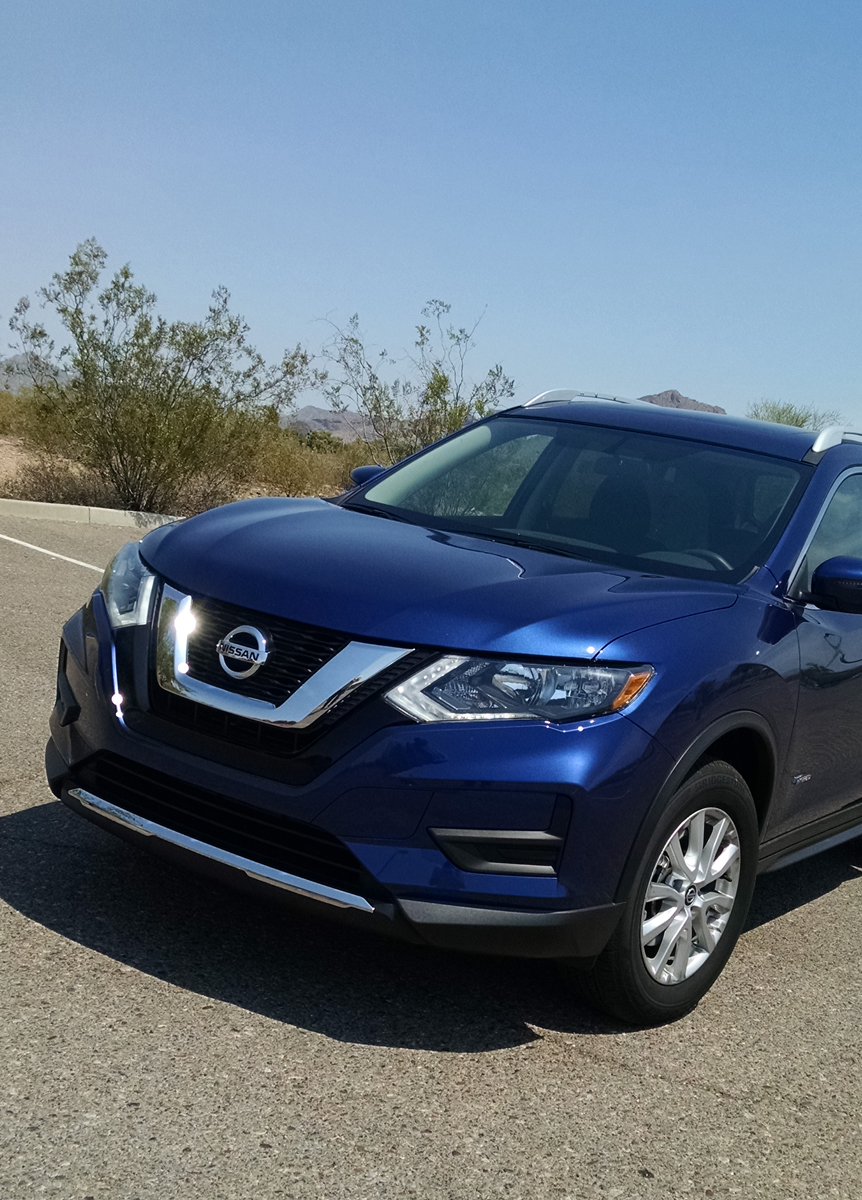 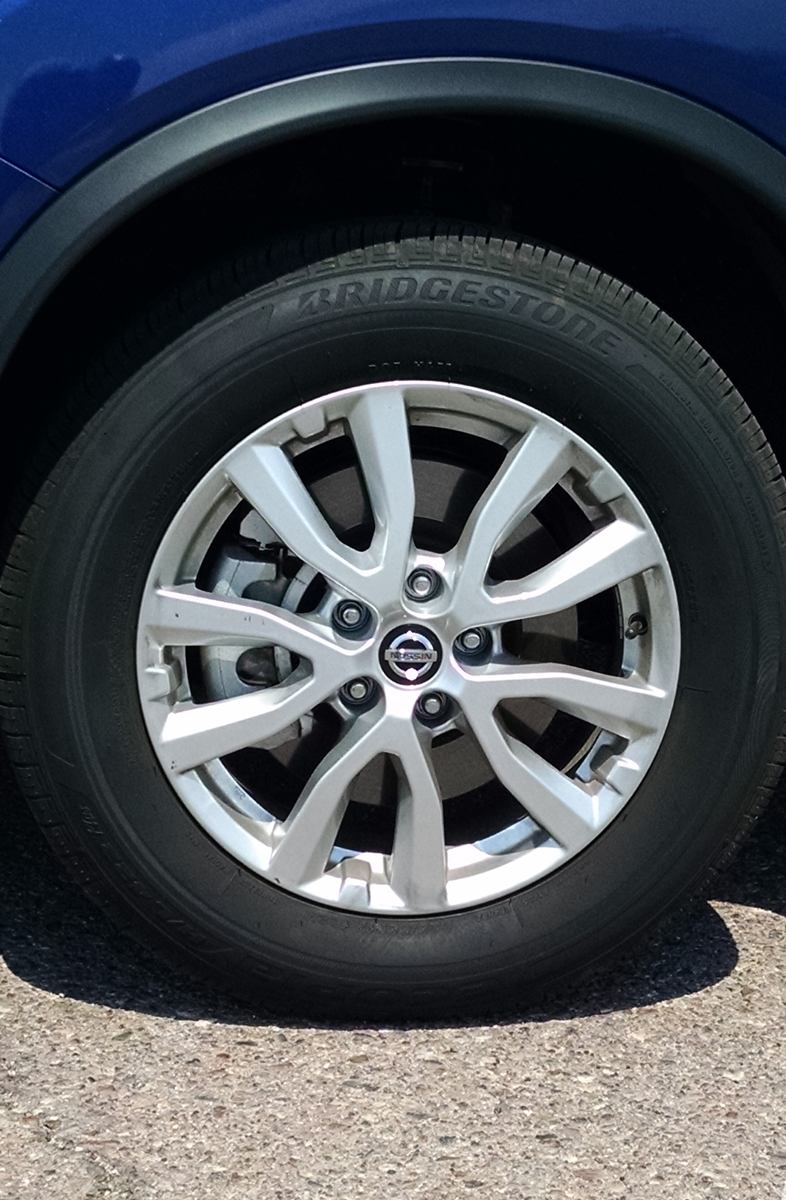 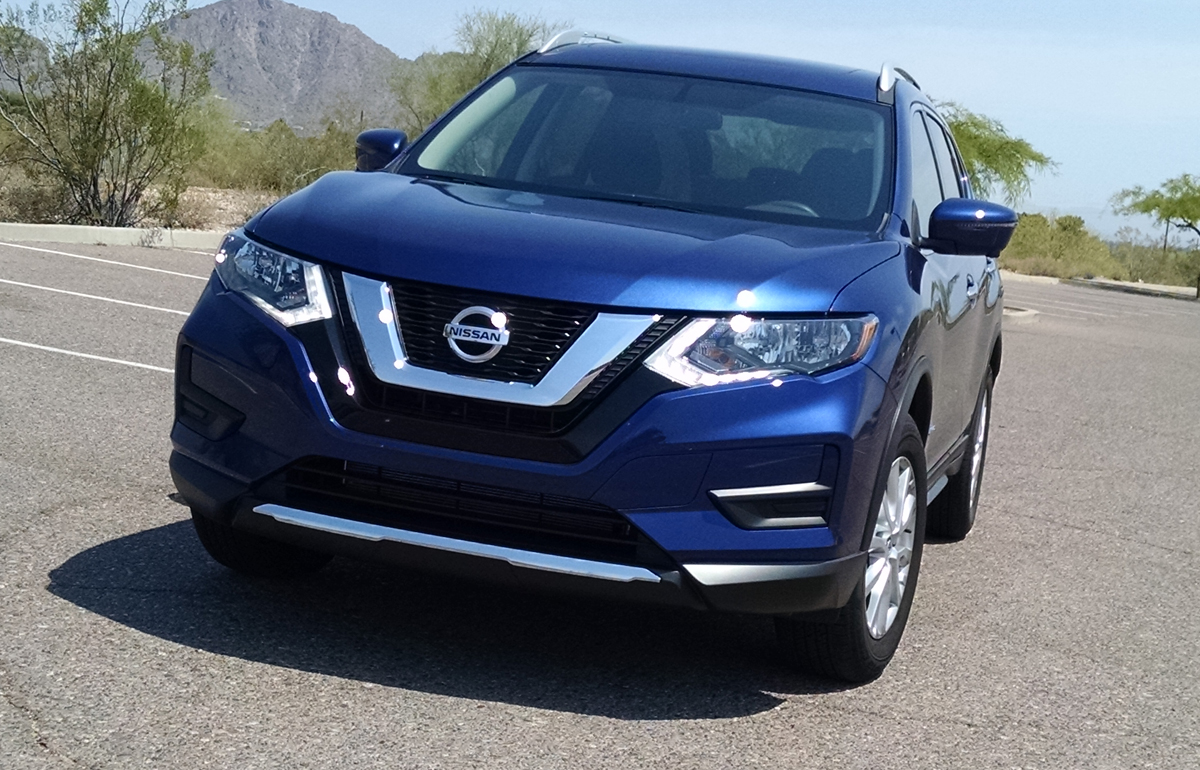 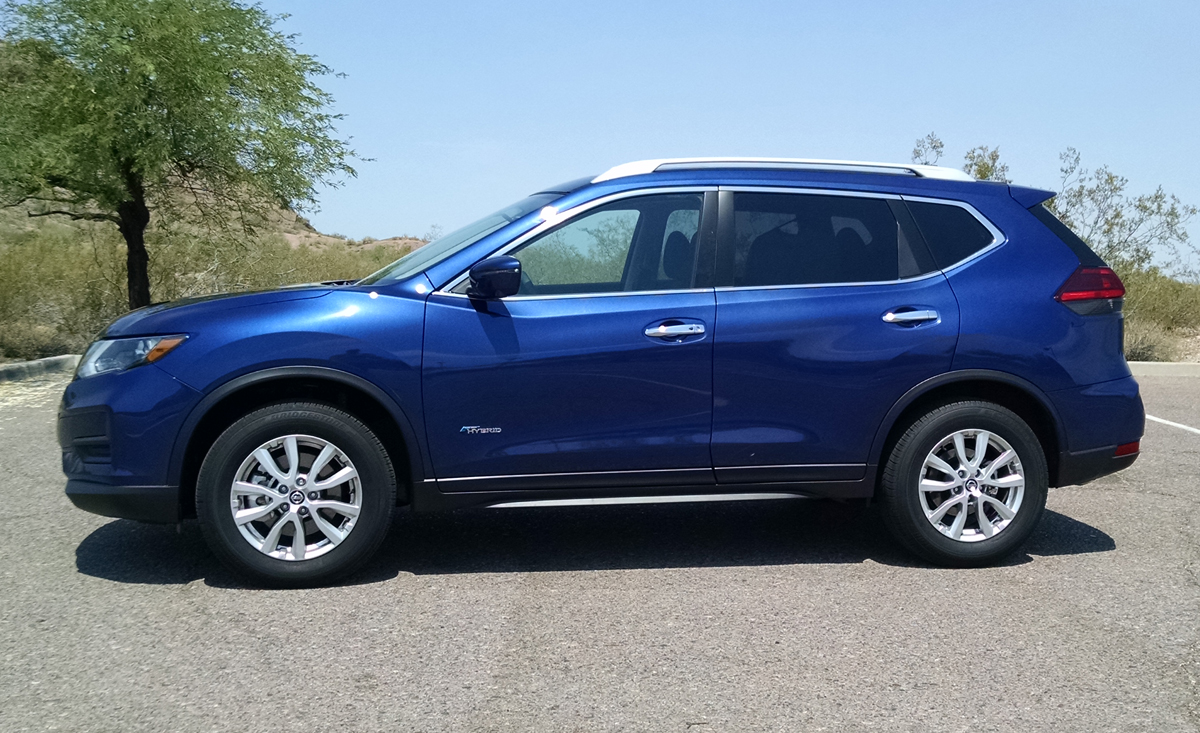 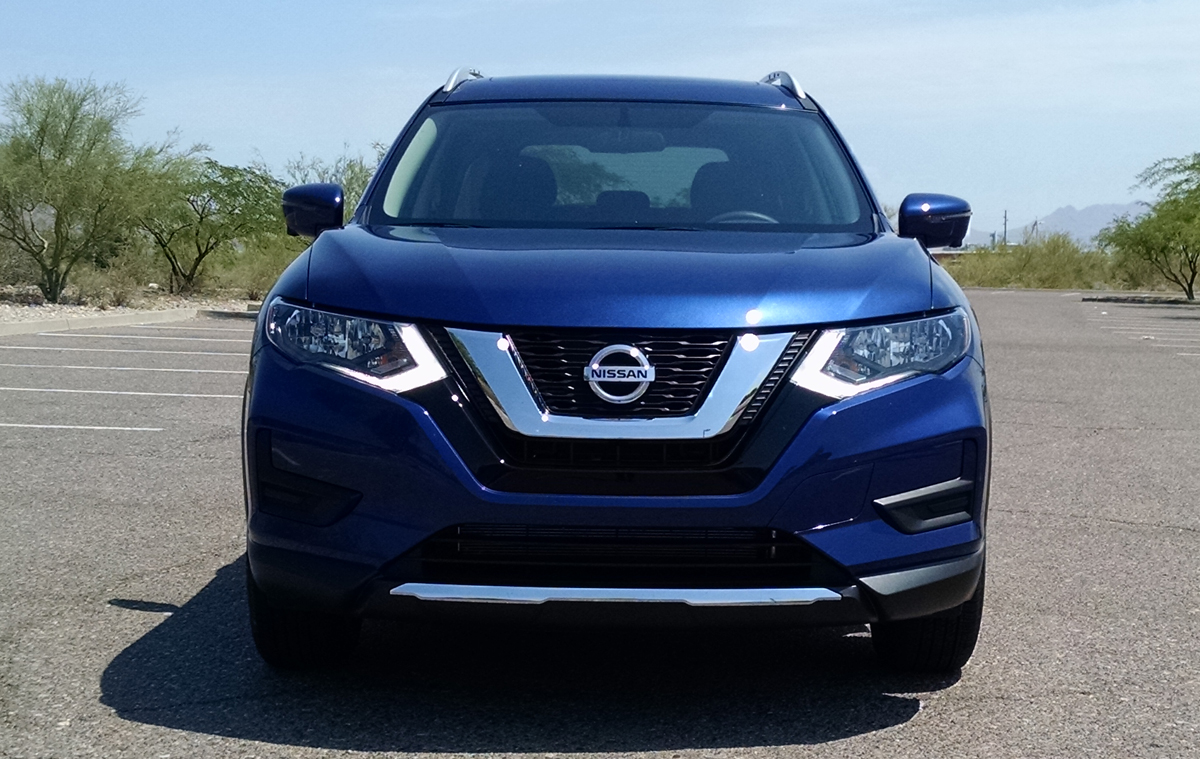 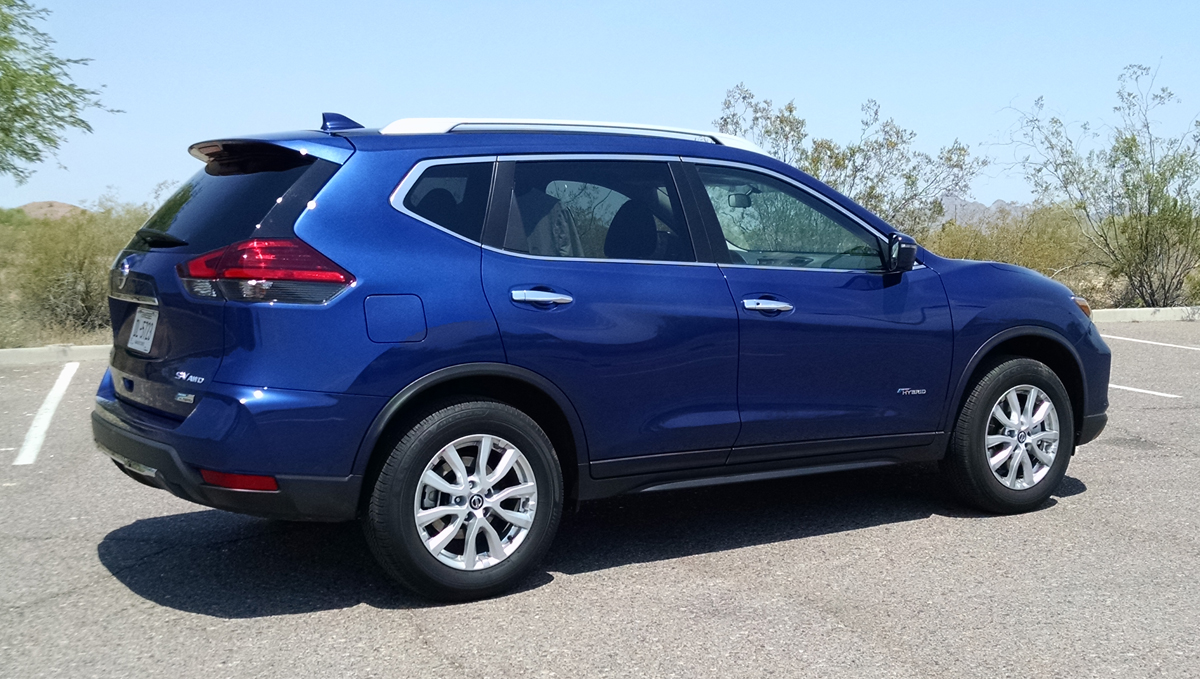 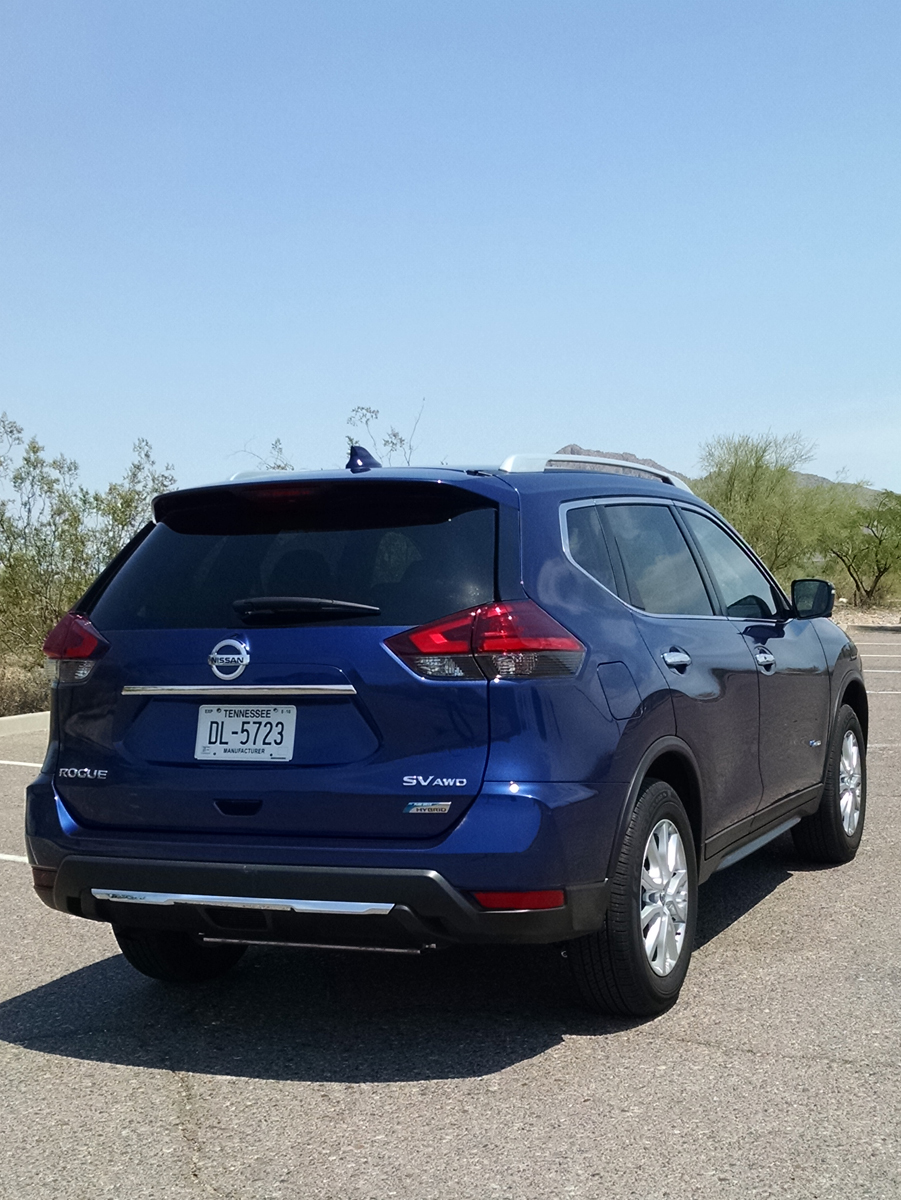 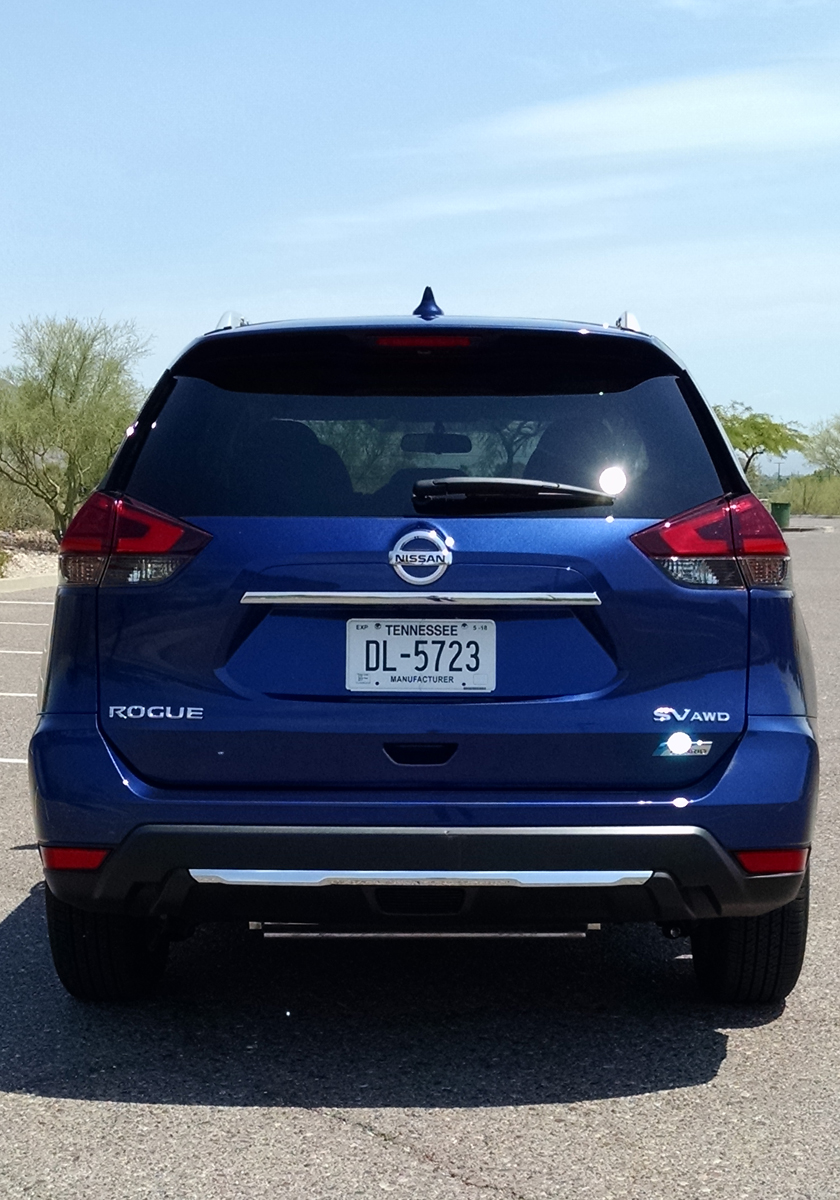 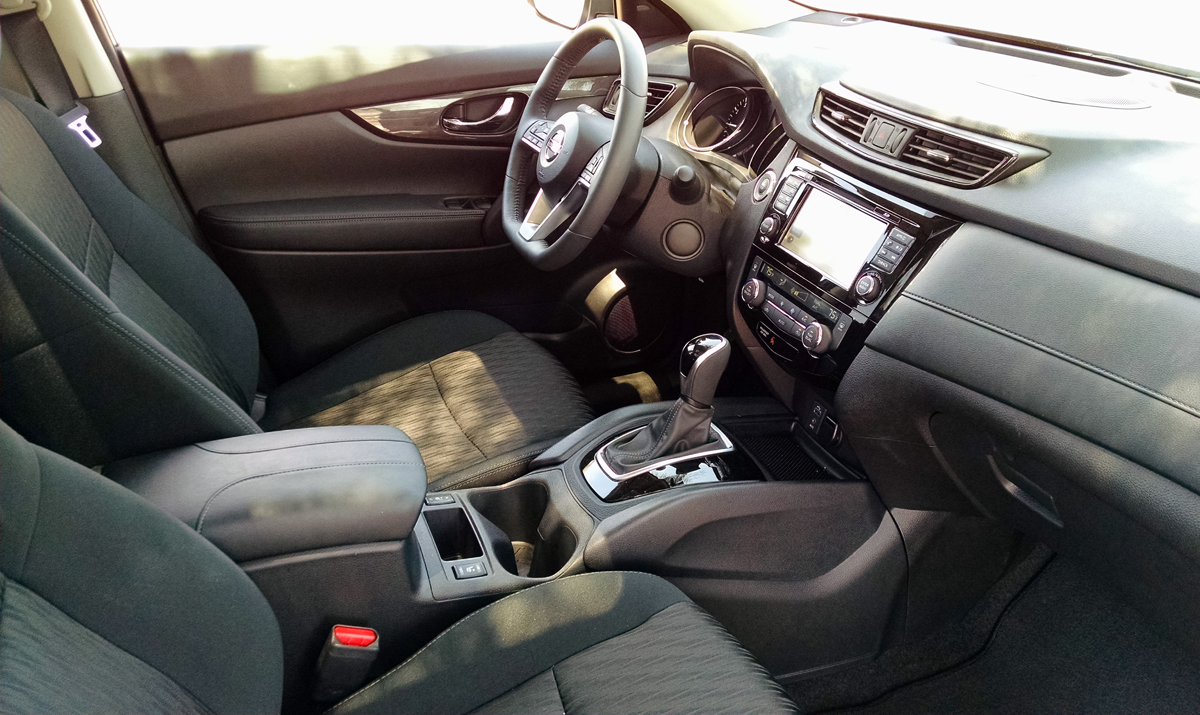 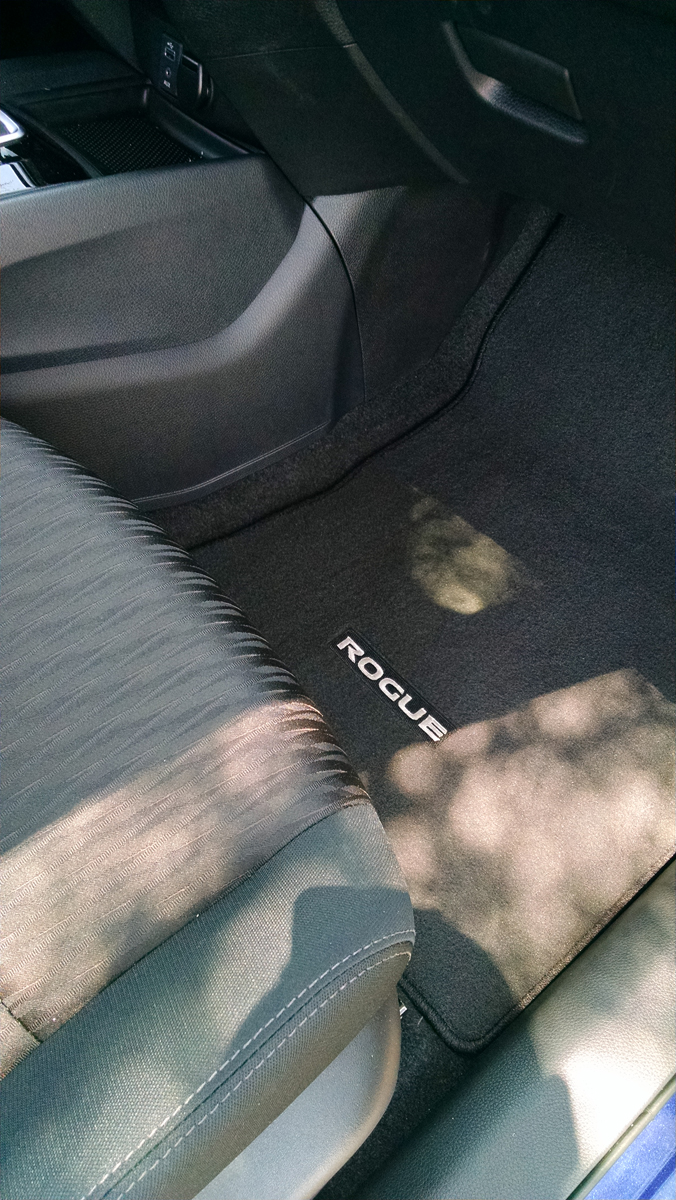 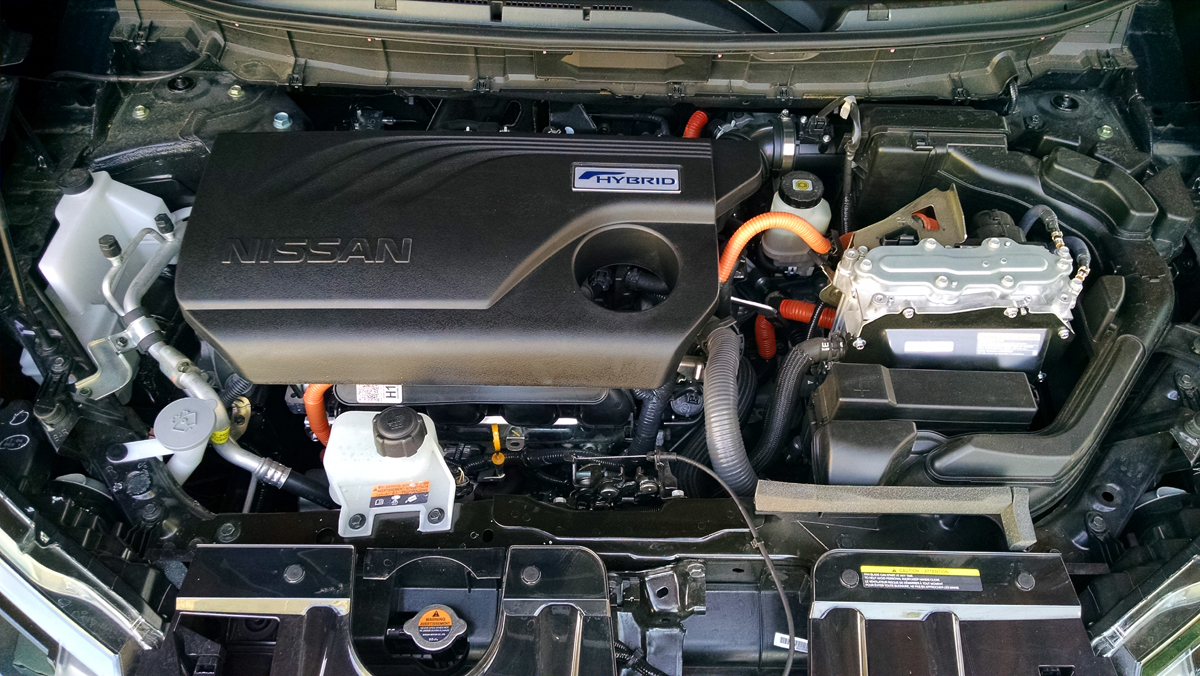