An offering on other Volkswagen models, the R-Line is a comprehensive package of sporty appearance features that amp up the looks both inside and out.

Available on Tiguan SEL and SEL Premium trims, the most prominent addition are the larger and more aggressive wheels. These are 19-inch “Trenton” alloys for SEL and 20-inch “Braselton” alloys shown here on the SEL Premium. Volkswagen always names their wheels, cute.

The front fascia is also slightly more sporting with unique air intakes. R-Line badges adorn the grille and fenders too. At the rear, the lower fascia gets a gloss black finish to round out the look but as on the other Tiguan models, those handsome exhaust tips remain 100-percent fake and non-functional. Not so cute.

The cabin gets a few touches too including an R-Line badged steering wheel, a blacked out headliner treatment, and stainless steel pedal and door sill trims. They even gave it a software induced R-Line logo that displays on the infotainment system center screen when you start up the Tiguan.

R-Line is purely an appearance package, thus the standard 184 horsepower 2.0 liter “Budack Cycle” turbocharged four remains, instead of the more powerful and refined version found in other Volkswagen models.

Gears are changed by an eight-speed automatic transmission and 4Motion all-wheel-drive is an option. While the wheels and tires have grown larger, the R-Line doesn’t include a performance suspension.

Given its purely visual program outline, the R-Line package is reasonably priced. On SE the price is $1,795 and adds ParkPilot. It’s a but less on SEL Premium at $1,495 because the ParkPilot is already included.

The entry-level Honda HR-V crossover SUV is all-new for 2023 from the ground up. Like anything all-new, it has grown longer, wider, and more powerful. With more contemporary styling it's also significantly more fe... 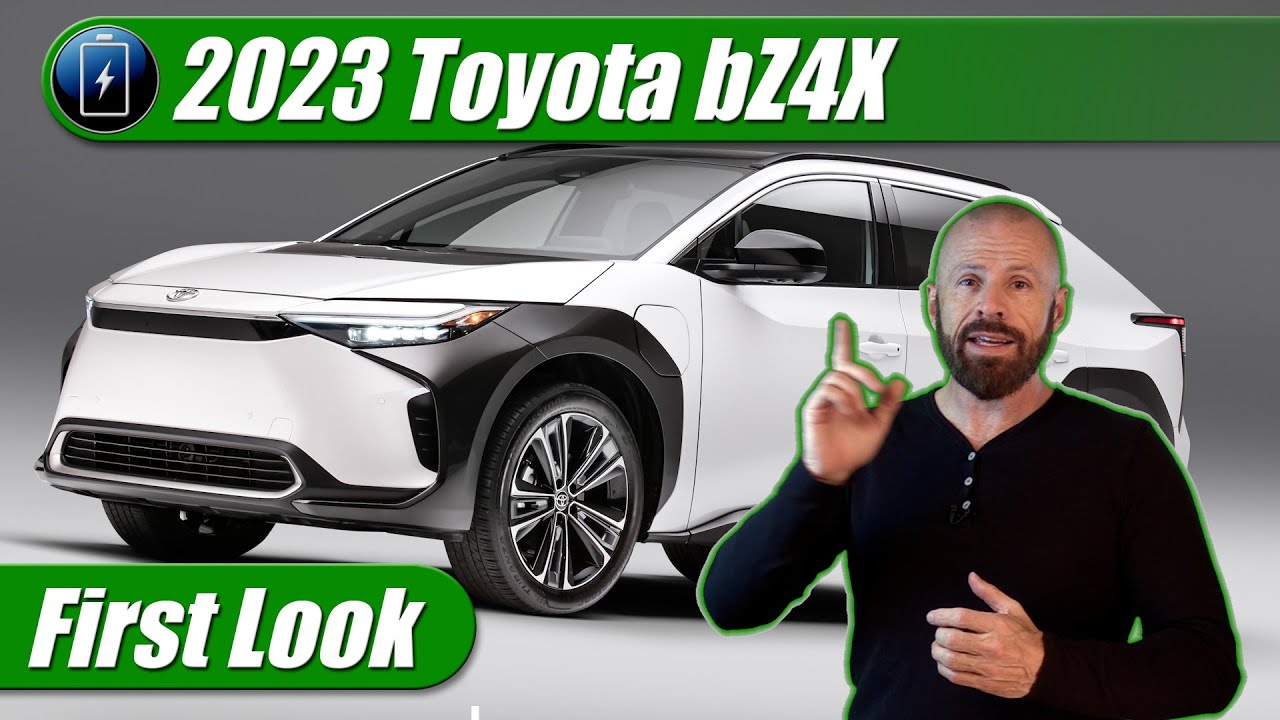