Likely the biggest news from MoTown at the New York Auto Show this year is the Lincoln Aviator Preview, a look at the next-generation mid-size SUV that may well become the brand’s number one seller.

The Aviator nameplate returns to Lincoln showrooms next year riding on an all-new rear-wheel-drive platform that will underpin also the next-generation Ford Explorer and several other vehicles from the Blue Oval brands. Yeah its finally time to let your imagination run wild.

This new platform architecture is why the Aviator Preview concept vehicle has a long nose traditional SUV profile. Looking very much Land Rover inspired in its silhouette, particularly from the rear three-quarter view, the three-row Aviator will replace the slow selling MKT next year.

The new face of Lincoln presents confident and graceful here in a way not seen on existing products, joined to the sides and rear with taut character lines and a good helping of details that speak to its upscale place in the world.

LED headlamps and rich details in the grille show that Lincoln has really been sharpening its design pen to offer something more for a change. The wrap around rear glass and extended roof spoiler while not entirely unique shows the kind of bravado Lincoln needs.

Its cabin carries forward the latest design cues other new vehicles from the brand have been showing us, in concept form with rich hand stitched leathers and turned aluminum trims. The design is simple and clean yet luxurious by way of its details. Hopefully this level of swagger makes it to production.

It looks very close to production though, showing Lincoln’s existing multi-adjustable seats here with 30-ways of customization. Technologies will include all of the expected features and entertainment, a new smartphone based key app for instance will allow entry, exit and start up without a keyfob.

Under the hood will a variety of options starting with a twin-turbocharged V6 engine, size and horsepower yet to be announced. This could be an existing 2.7 or 3.0 liter mill or something new, but either way expect 350-400 horsepower easily.

This already powerful engine will also be available with a plug-in hybrid system that will allow all of its power to be mated to additional torque of an electric motor infused transmission.

Lincoln promises the plug-in hybrid variant will offer super-car horsepower while at the same time exceptional electric range and fuel economy. This powertrain will also see its way into the Ford F-150, Explorer, Bronco and even the Mustang. So it’s likely to be good.

Based on a rear-wheel-drive platform, the Aviator could offer two-wheel drive but will most likely come standard with all-wheel drive. Available however will be a new adaptive suspension called Suspension Preview Technology reads the road ahead with cameras to adjust dampers for bumps and holes, undulations and other irregularities.

While this is a concept vehicle, it shows a near production level outcome that we will see in showrooms late this year or early next.

Like many long known brands, Buick will transform to an entirely electric brand in the next decade with their first all-new fully electric vehicle arriving for 2024. Following it will be several other new models t...

Before you begin, be sure your car is parked safely and is turned off. Always be mindful of hot components like radiator hoses, caps and other components nearby. The air filter for the 2.5-liter 2022 Ford Escap... 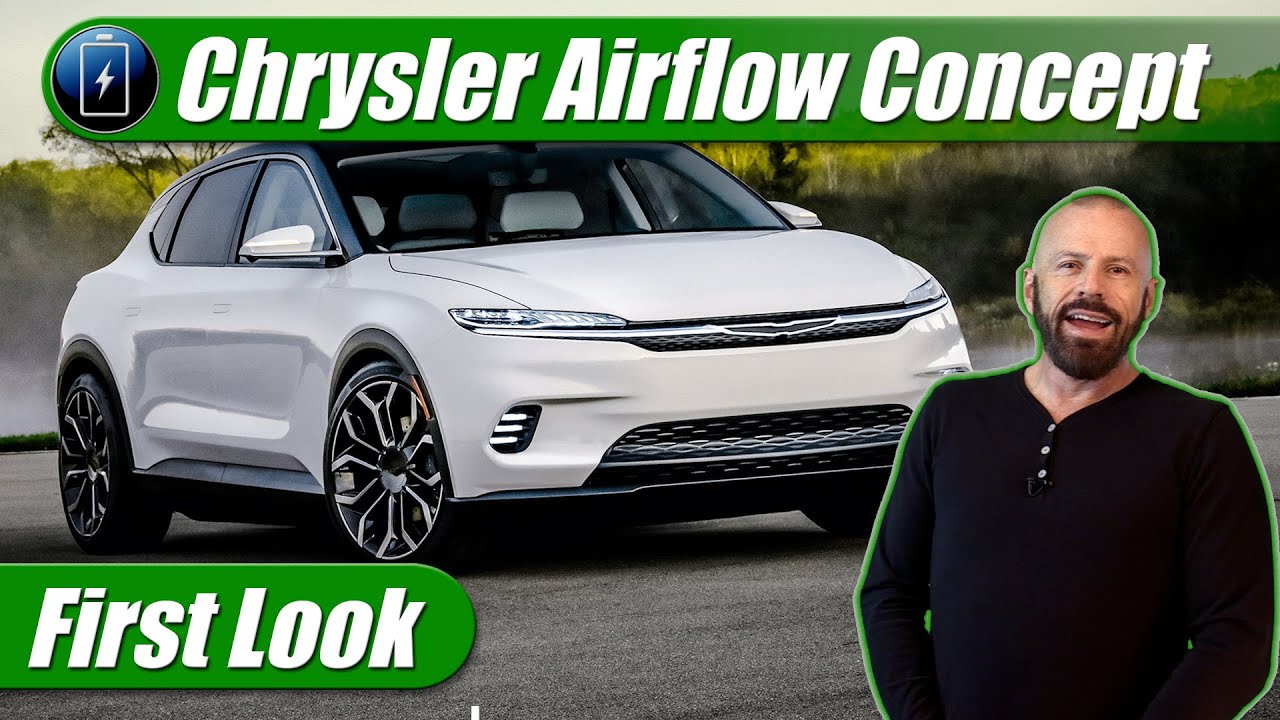 Trailing well behind the majority of automakers in the race to market with EVs, Stellantis this week at the Consumer Electronics Show (CES) in Las Vegas pulled the curtain on the future of the Chrysler brand with ...

Custom stripe graphics harken back to a theme was saw on the the late 1970's Ford Broncos, F-Series pickups, and a few other Fords of the era. If you were alive back then you'll remember these things were very pop...