When it comes to luxury compact crossovers, X marks the spot for BMW who just introduced America to their new 2016 X1.

The all-new 2016 BMW X1 compact crossover will be a sea change for the brand in the U.S. representing the first front-wheel drive based vehicle from the brand.

It joins a new class of like products such as the Mercedes-Benz GLA, Lexus NX, and soon the Infiniti QX30 – all of which share front-wheel drive architecture.

Sitting sideways under the hood of this BMW is an all-new 2.0 liter twin-scroll turbocharged four-cylinder engine offering up 228 horsepower, coming only with an 8-speed automatic transmission.

The engine is torque rich with 258 pound-feet and BMW says it’s good for a 0-60 mph acceleration time of 6.3 seconds.

The standard all-wheel-drive system does send power to the front-wheels first as a rule, but hydraulic pumps and clutch systems can send up to 100-percent of the torque to the rear wheels when asked.

Like most systems of the contemporary age, the computer constantly monitors conditions, traction slippage and your selected drive mode to send power where it’s needed. And while there is no off-road oriented low range, there is a hill descent control function.

While it may depart widely from the BMW’s we’ve known for a half century under its skin, its styling breaks no rules. Looking very familiar, it has the latest attitude and expected styling DNA from BMW which defines its genes.

The interior is much akin to BMW’s we have come to know as well. Rich woods and leathers can be had in a multitude of shades and finishes. A driver-focused cockpit is highlighted by a real shift lever in lieu of the joysticks found in some BMW’s.

The all-new 2016 BMW X1 xDrive28i arrives in U.S. dealerships this fall with pricing to be announced closer to launch.

More news like this on our partner channel ActivityVehicle.com 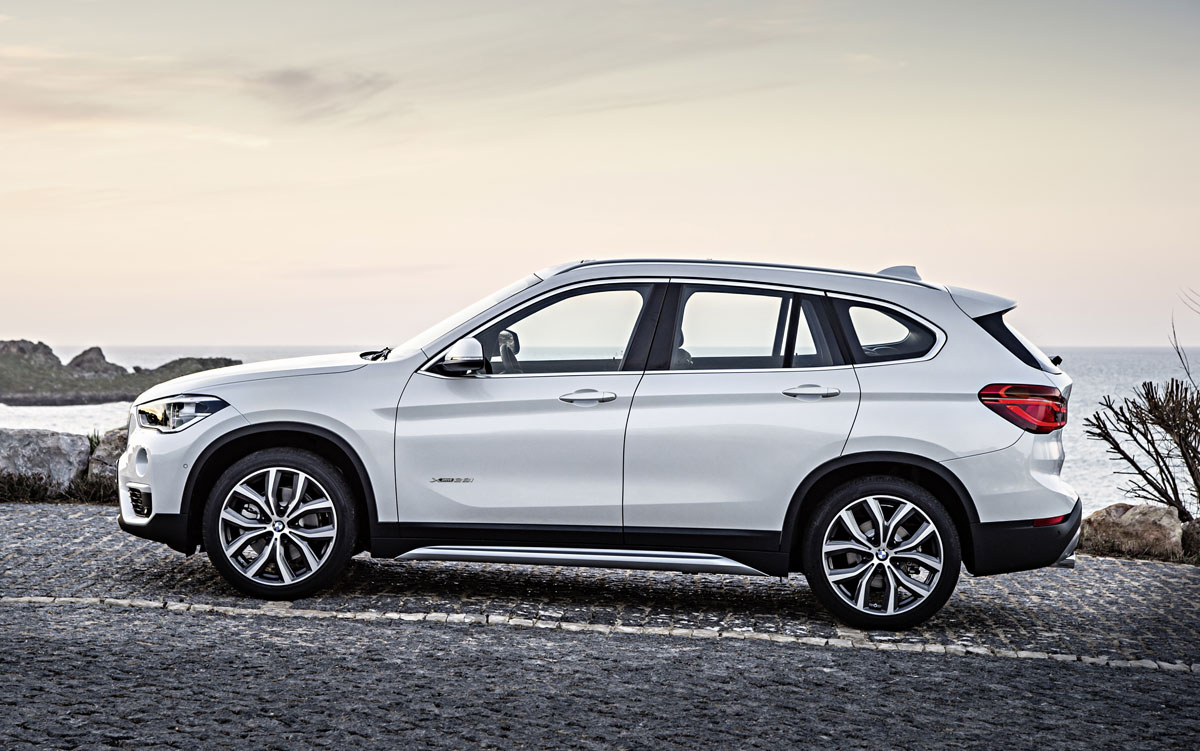 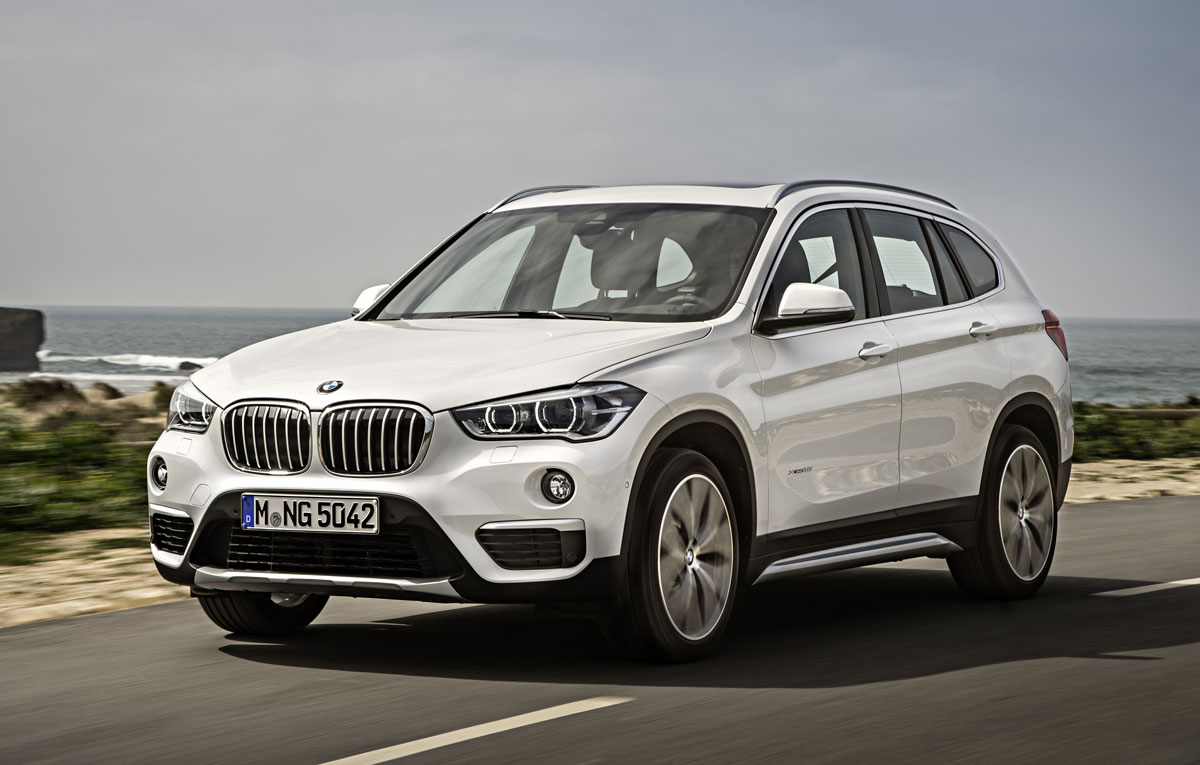 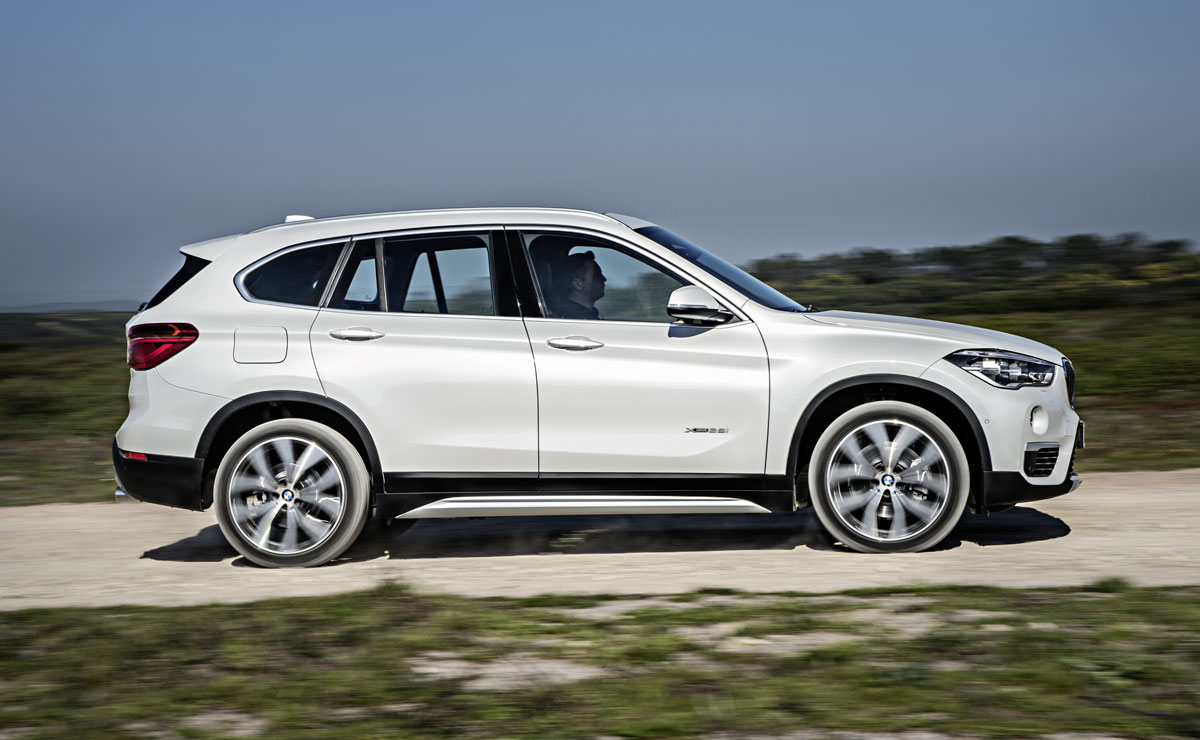 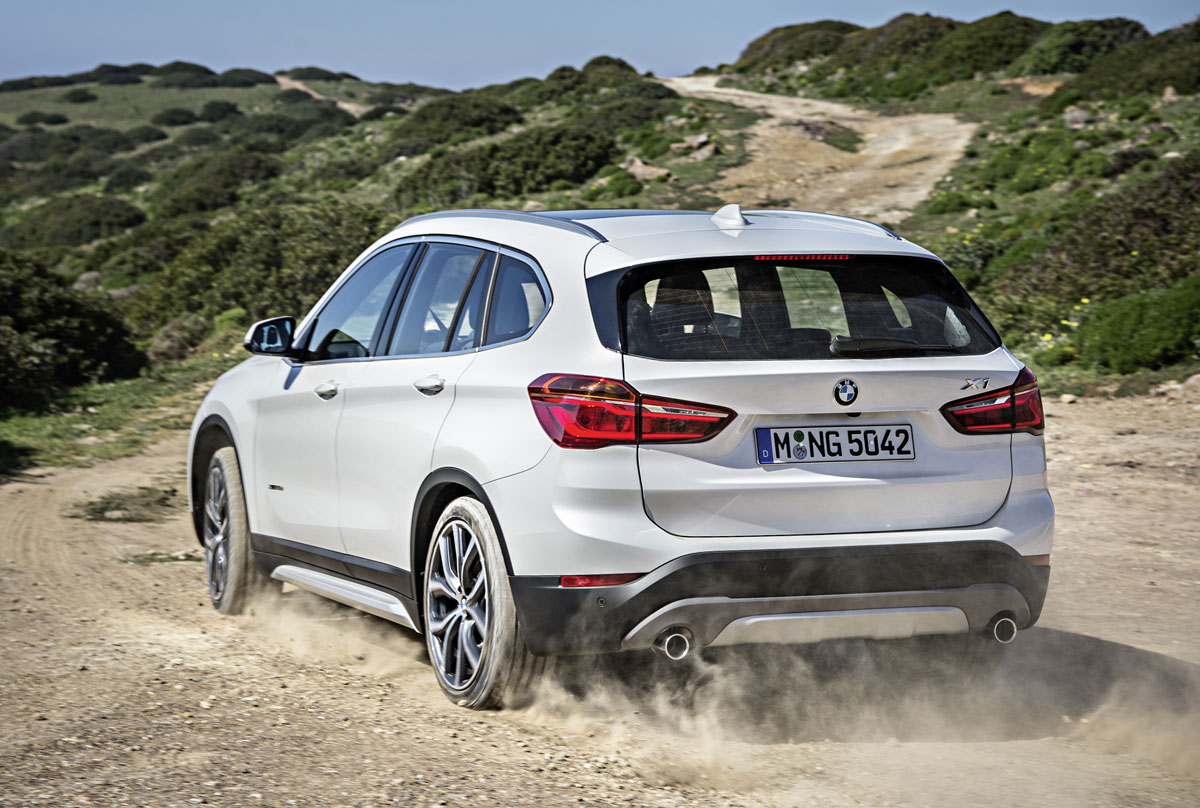 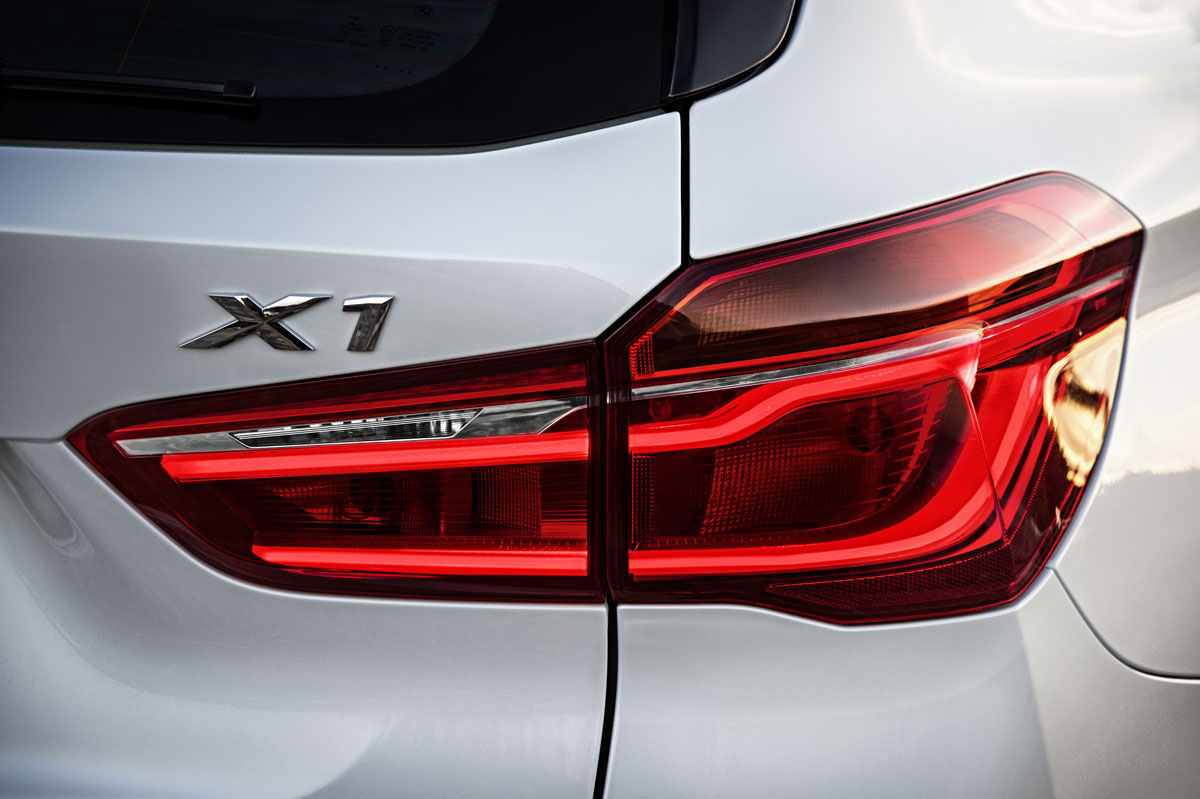 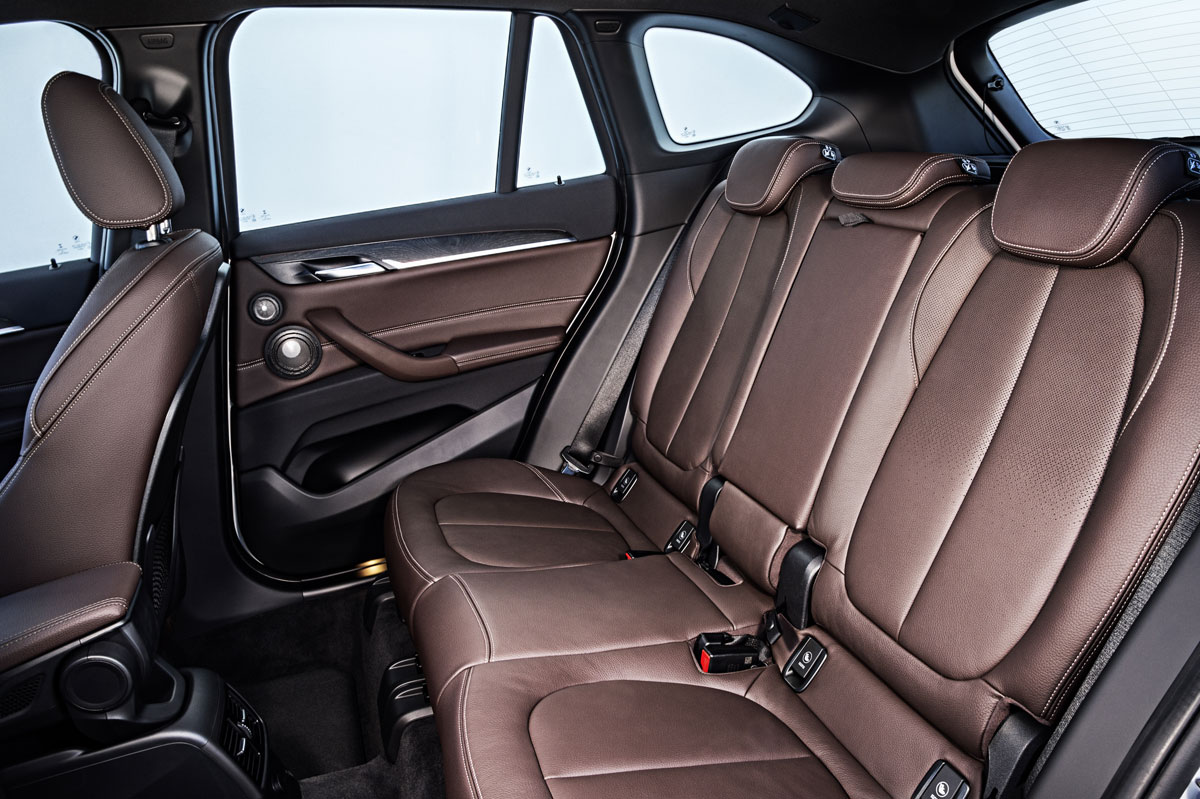 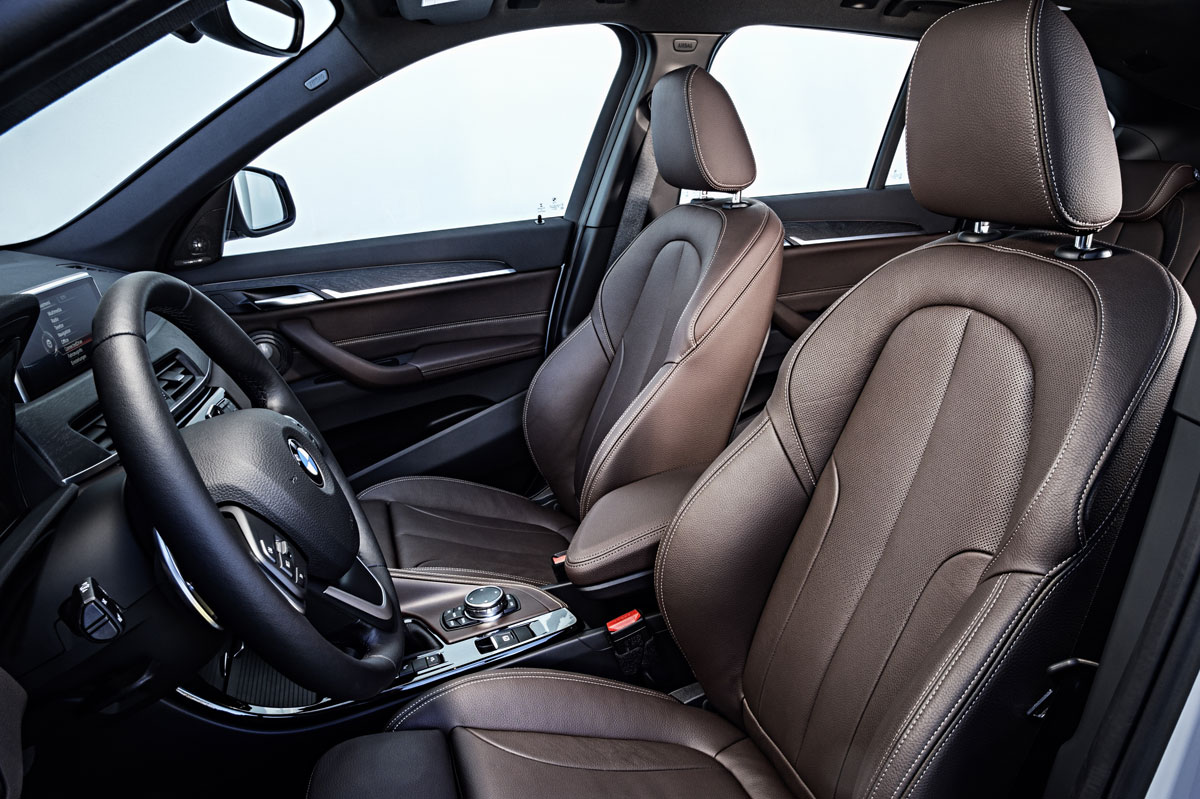 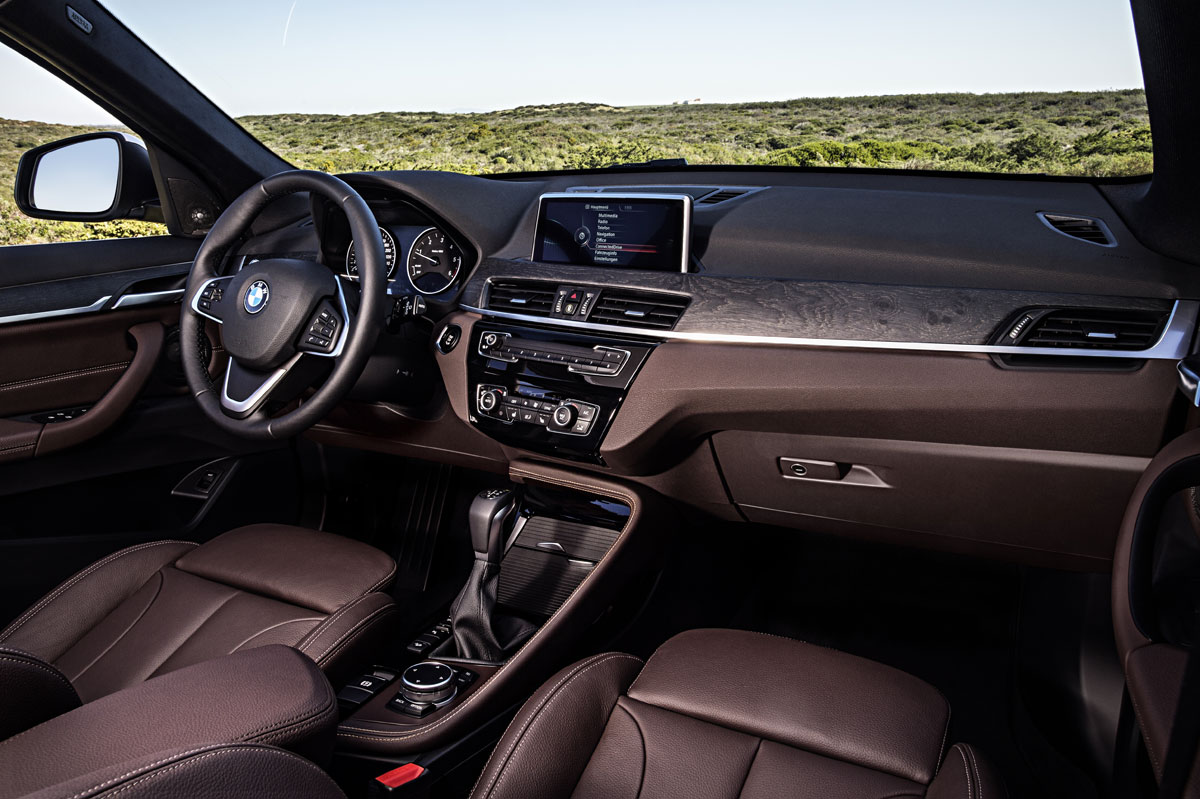 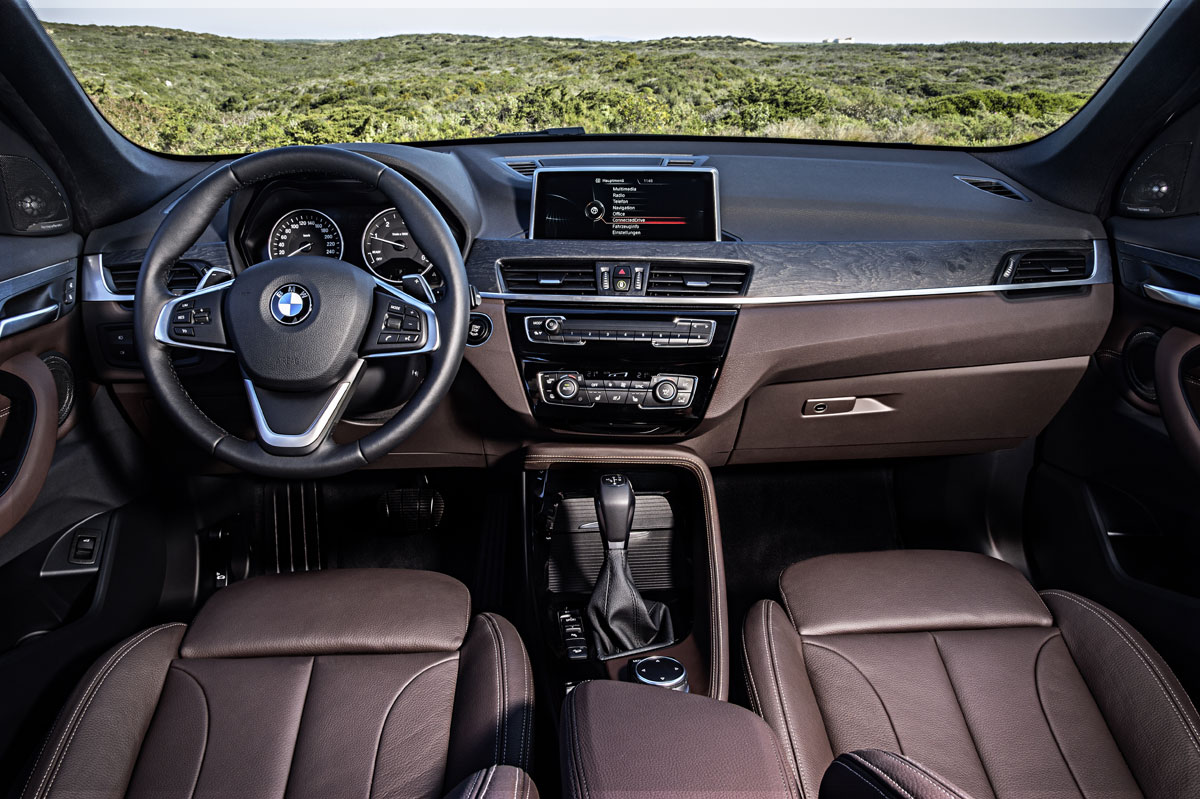 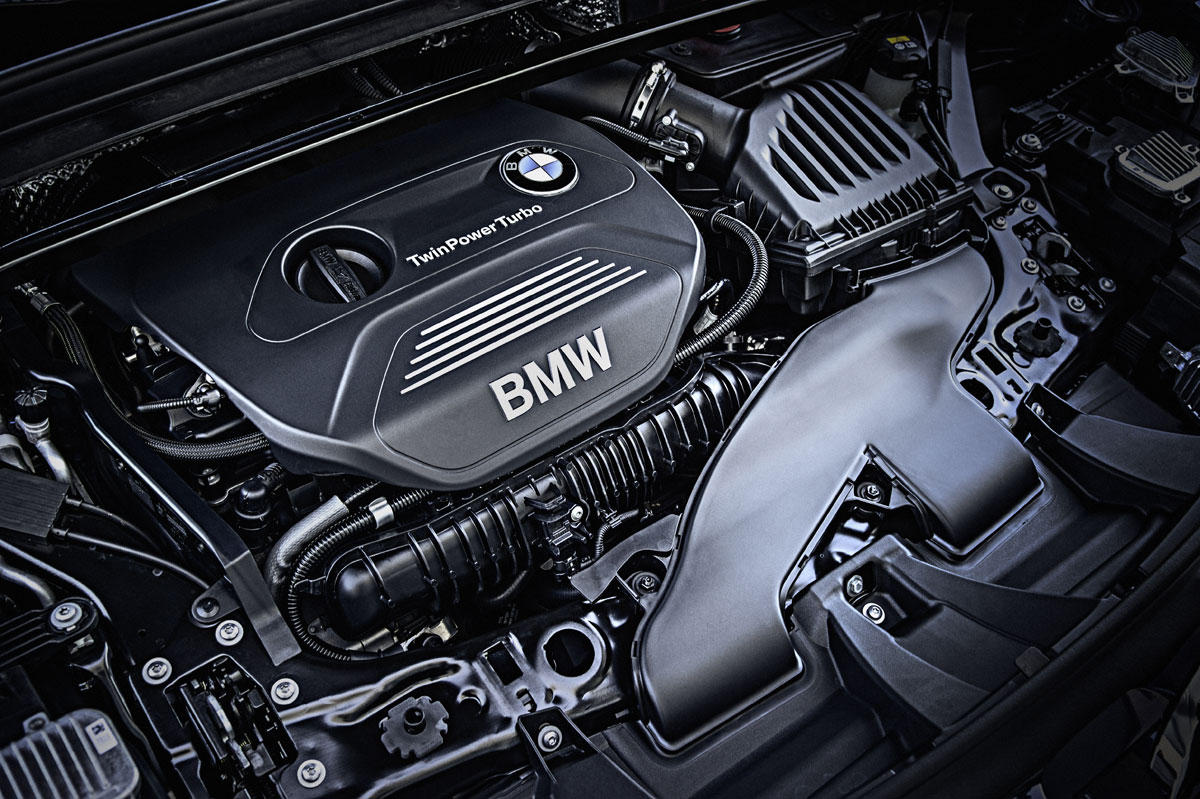 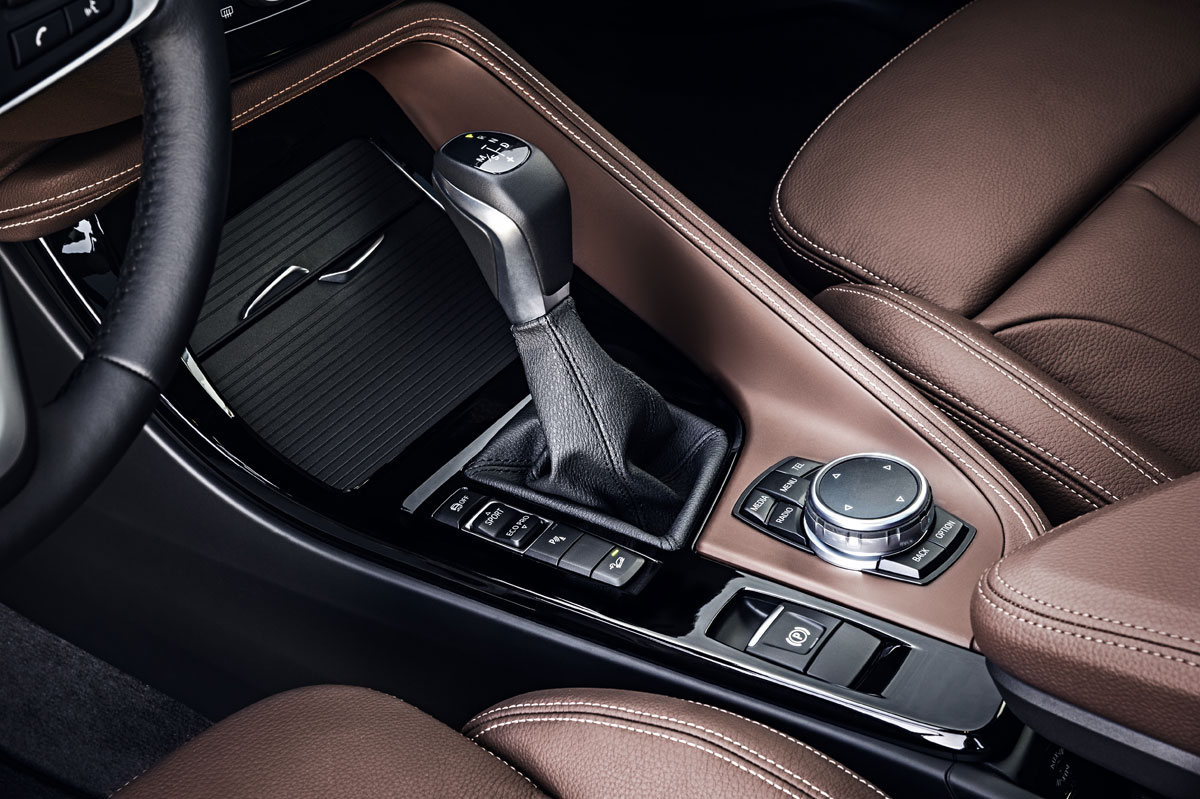 We knew or at least hoped that the BMW EV lineup would eventually meet up with the performance of the BMW M brand. And here it is, the 2023 BMW iX M60 which is as they tell us the best of three worlds; BMW i, the ... 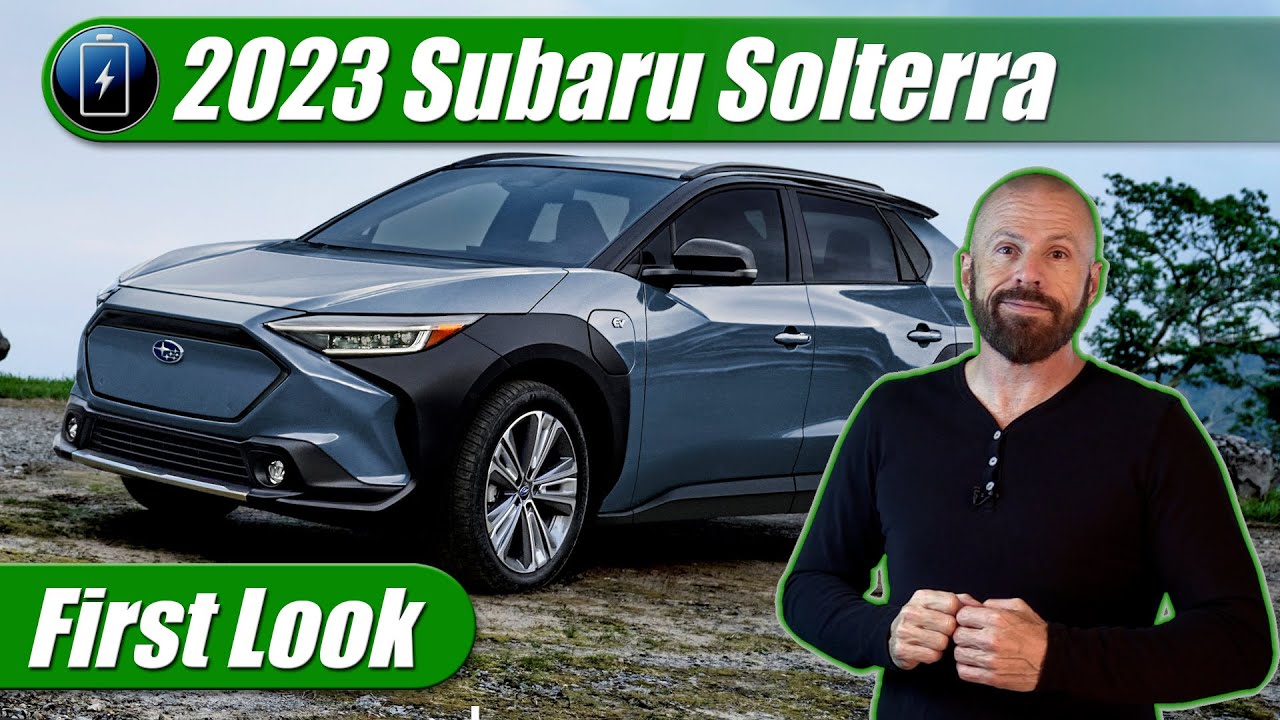