The mid-size Tacoma’s new halo model gets a host of upgrades to make it even more appealing to its mostly male audience. Styling is tatted up with a 1/4-inch thick lower skid plate, retro heritage style black grille and blacked out graphics on the hood which has a scoop.

Projector-beam headlights and Rigid LED fog-lights are found up front along with all the expected logos all around. It’s 16-inch black TRD alloy wheels are wrapped with Goodyear Wrangler All-Terrain tires with Kevlar reinforcement for extra protection out there.

While the interior too gets a few duds to talk about, this truck is really all about what’s underneath.

Suspension is completely made over with Fox branded internal-bypass shocks front and rear. Taller yet softer front TRD coil springs lift an additional inch and the rear gets TRD leaf-springs with a progressive rate.

Traction toys carry over from the Tacoma TRD including a part-time 4WD transfer case and an automatic limited-slip differential front and rear electronic locker. You can option the TRD Pro with either a six-speed manual or an automatic like in our tester. This also gives you the computer controlled Multi-terrain Select system and crawl control.

Our drive took us through some back roads and moderately challenging courses in the Texas Hill Country just east of Austin. Here a number of moguls and a hill climb showed that the TRD Pro suspension’s additional ground clearance comes in handy.

Deep rutted paths will be less daunting with less worry of scraping up important bits underneath.

The ride has a softer touch too. You aren’t jarred around during slow rock crawls. More importantly at speed, the Fox shocks soak up the motion exceptionally well. And with their ability to dissipate heat better, you can do this all day without losing ride or control quality.

With the extra note afforded by the TRD cat-back exhaust you also feel a bit more like you’ve got something special even though the powertrain is the same 3.5 liter V6 you will expect across the Tacoma lineup.

With pricing that starts at $40,760, the 2017 Toyota Tacoma TRD Pro is now in production and is arriving at dealerships imminently. Toyota tells us their first round of production is already spoken for by dealer orders, and there you can expect to pay full pop if you find one sitting.

Now that the 2022 Ford Maverick and Hyundai Santa Cruz compact crossover pickups have been fully unveiled and headed our way by year's end, it's time to compare them side by side to see how they stack up. Styl... 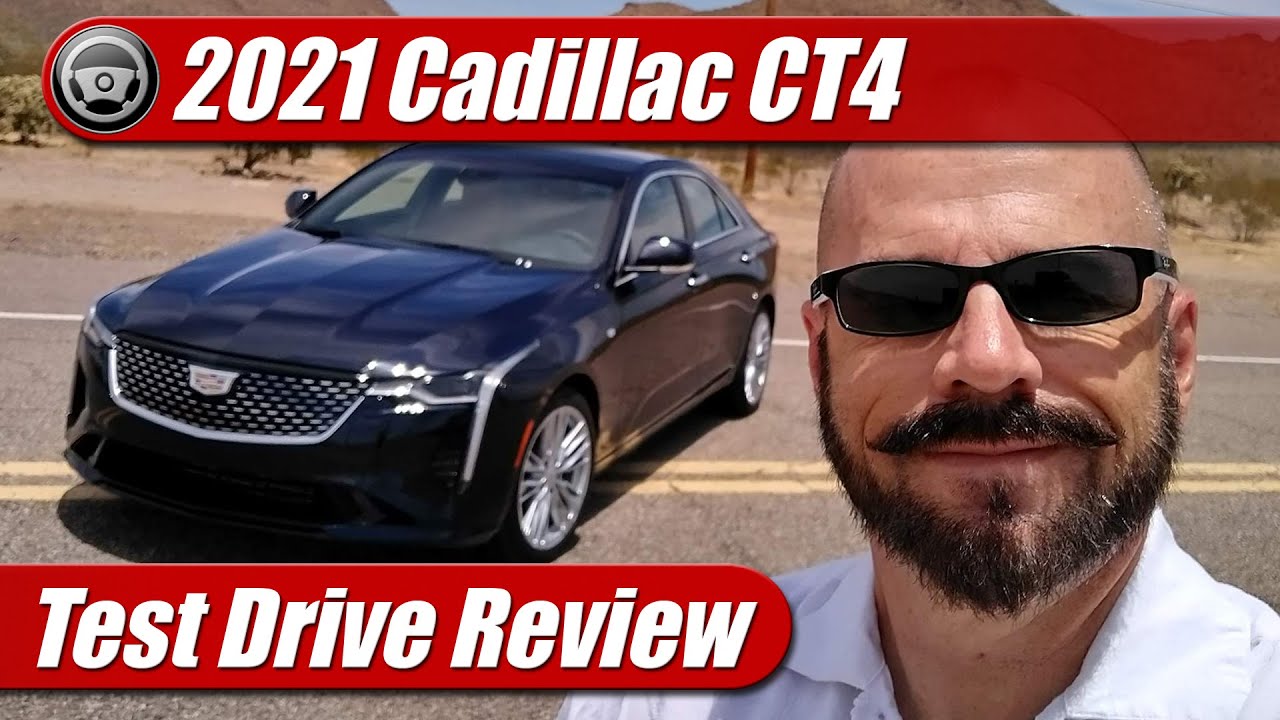 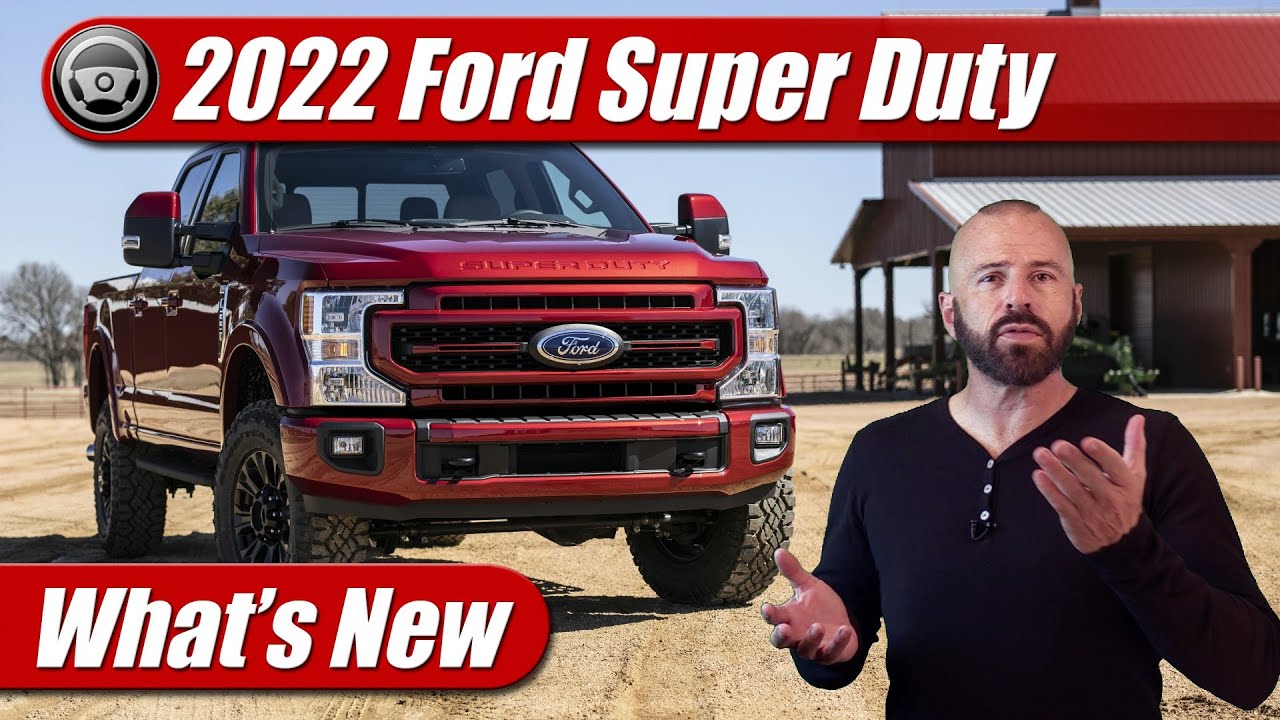 While not as comprehensive as the significant makeover inside and out the F-150 received last year, the 2022 Ford Super Duty pickups get a number of important upgrades and some new trim and color combinations to k... 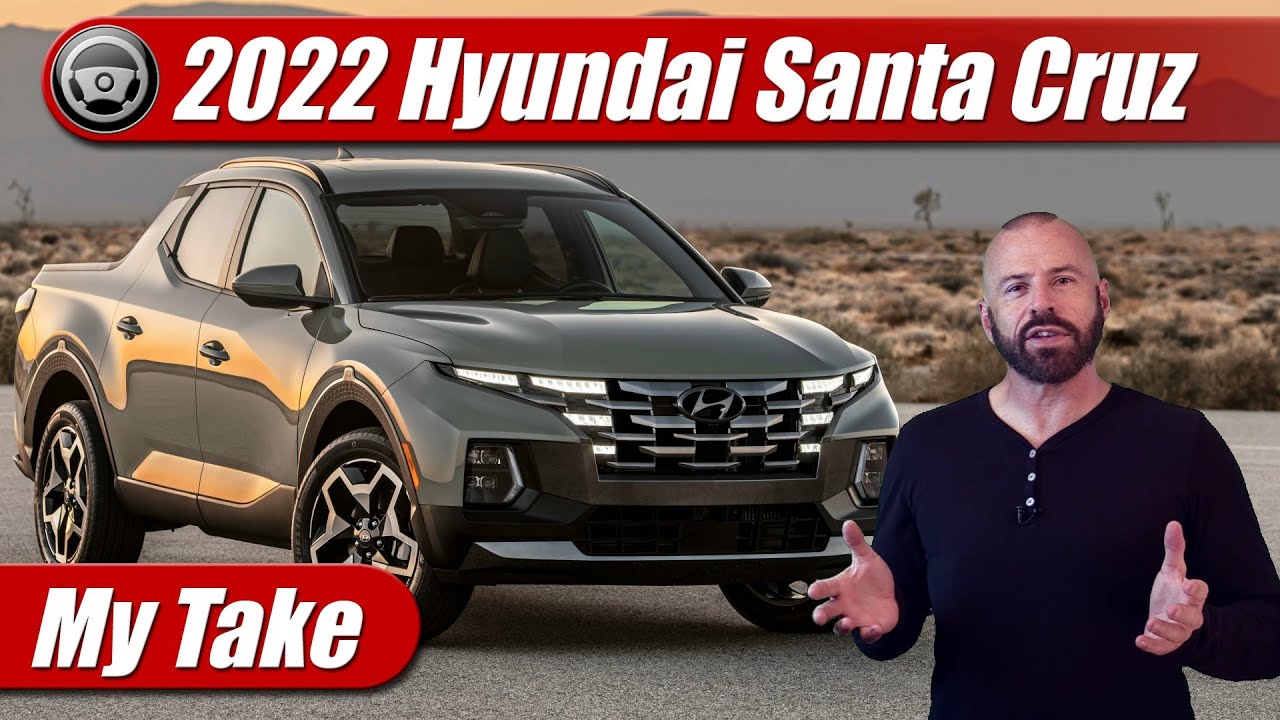 One of the most anticipated new vehicle reveals of the year, the 2022 Hyundai Santa Cruz compact crossover pickup has been fully unveiled this last week. I say anticipated because ever since the Santa Cruz concept...