Volkswagen wowed the new York Auto Show this year with two stunning variations of their Atlas SUV that show the future of an entire family of Atlas products including a sporty two-row version and even a pickup truck.

Two Volkswagen Atlas based concept vehicles rolled across the stage at New York, one definitely headed to production and the other just might.

The first is the stunning Atlas Tanoak pickup truck that takes the VW MQB platform and spins the three-row Atlas SUV into a good ‘ol Honda Ridgeline style truck. Call it a copy cat all you want but this thing is downright sexy – the Ridgeline, not so much.

With rugged muscled up styling cues all around, the Tanoak is a dual-cab, short-bed pickup truck with nearly 10 inches of ground clearance as shown, a separated bed structure similar no doubt to how its accomplished over at Honda. At 214-inches long, it’s almost 16-inches longer than the Atlas SUV.

It gets 20-inch wheels and a 2-inch suspension lift here in concept form and is powered by the same 3.6-liter 276-horsepower V6 found in the Atlas SUV with an eight-speed transmission and Volkswagen’s 4MOTION all-wheel-drive system.

The Atlas Tanoak pickup has a cargo bed just over 5-feet with 50-inches between wheel wells. The spare tire is mounted down under the cargo bed. Volkswagen says they don’t have immediate plans to produce the Tanoak yet, but is eying the truck market sharply.

What is coming to production next year is the Atlas Cross Sport, a shortened five-passenger version of the three-row Atlas currently in production with a sportier roofline and a few tweaks to make it the near perfect replacement for the now defunct U.S. market VW Tuareg.

Other than being 7.5-inches shorter and losing the third row, the Atlas Cross Sport has a revised two-bar grille and facial details. The grille in-fact lights up and become the daytime running lights, a nice touch.

The roofline is also tweaked to be more sporting with more rake at the rear and a more prominent spoiler at the top of the rear glass. It’s rear quarters, tail gate and tail lights also have more athletic proportions for a more hunched stance at the starting line. Wheels on the concept are 22-inch alloys with wide 285/40 tires. Don’t be surprised to see these in production.

The 3.6-liter V6 and two-motor hybrid drivetrain in the concept uses a 6-speed DSG automatic transmission in lieu of the 8-speed automatic found with the traditional V6, making it a good chance more enthusiastic a driving partner to go along with its high efficiency. We can only hope.

Volkswagen says the Atlas Cross Sport will go on sale in calendar year 2019 with pricing and specs to come along much later. As to the Tanoak pickup, well you’d better start writing them a letter now. 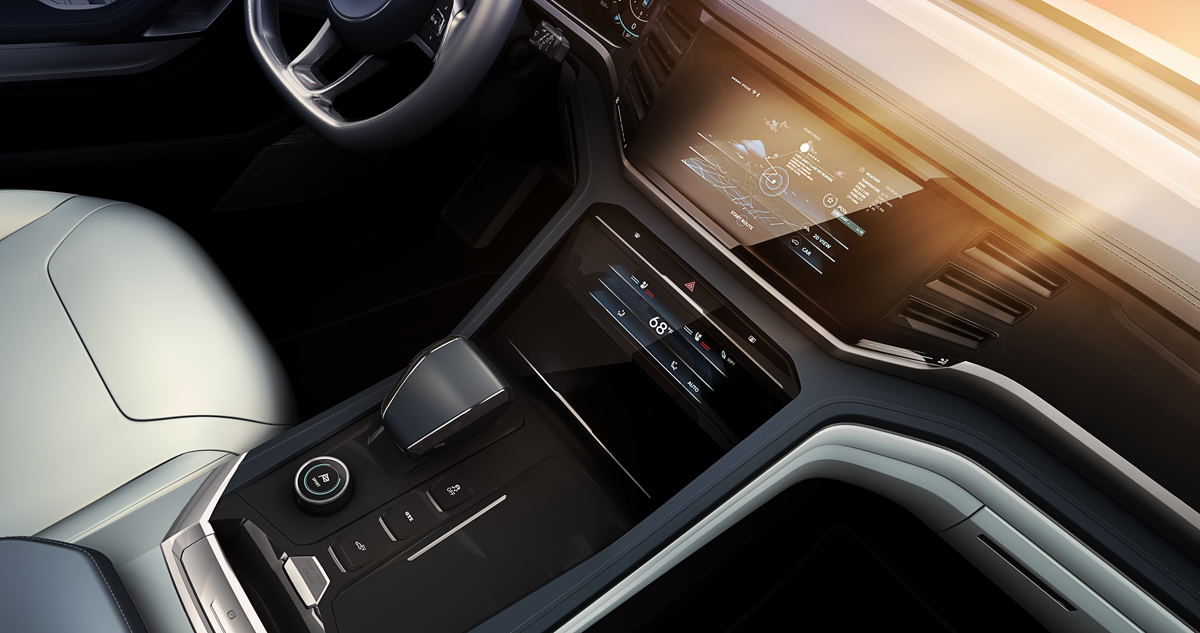 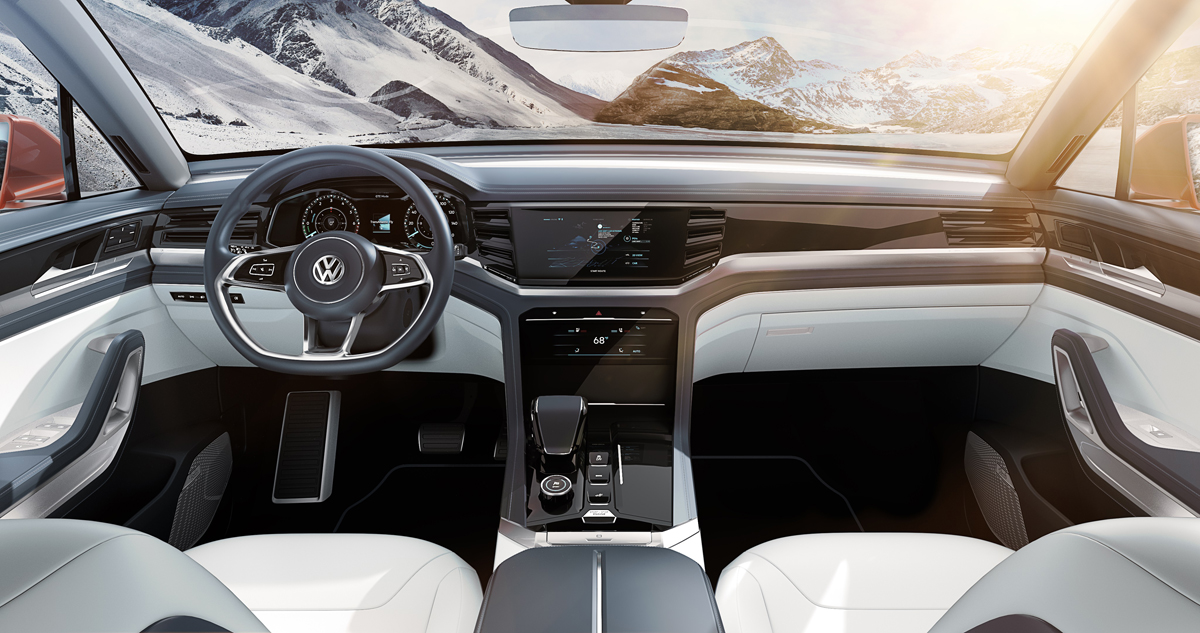 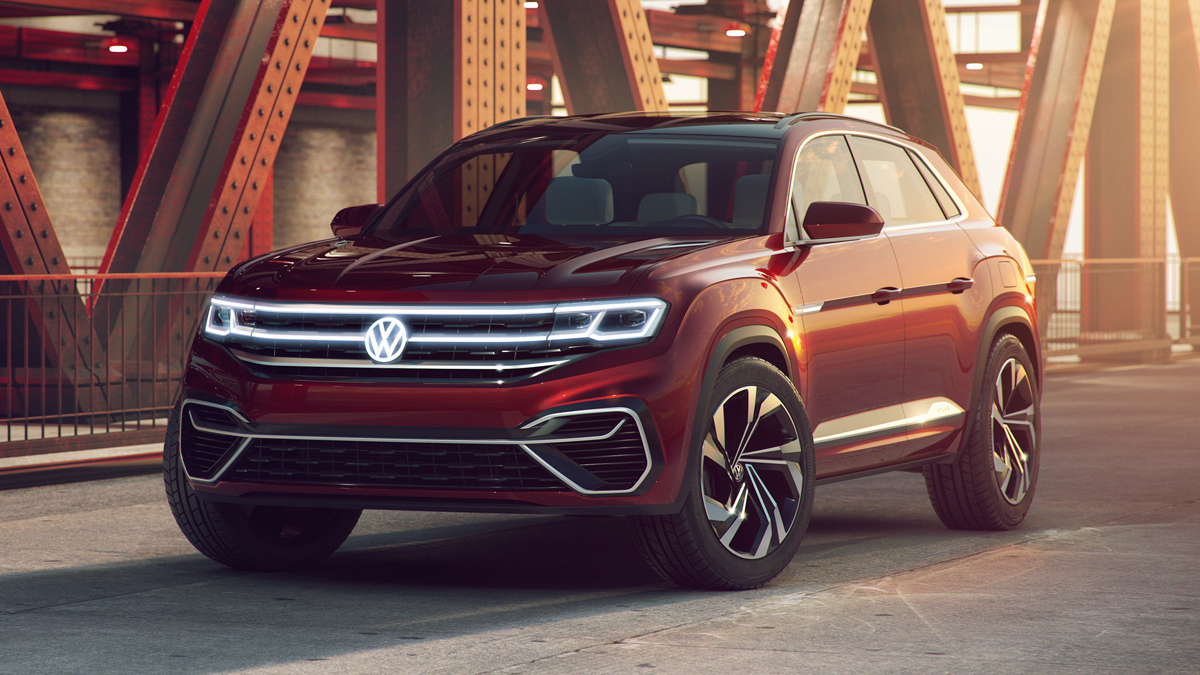 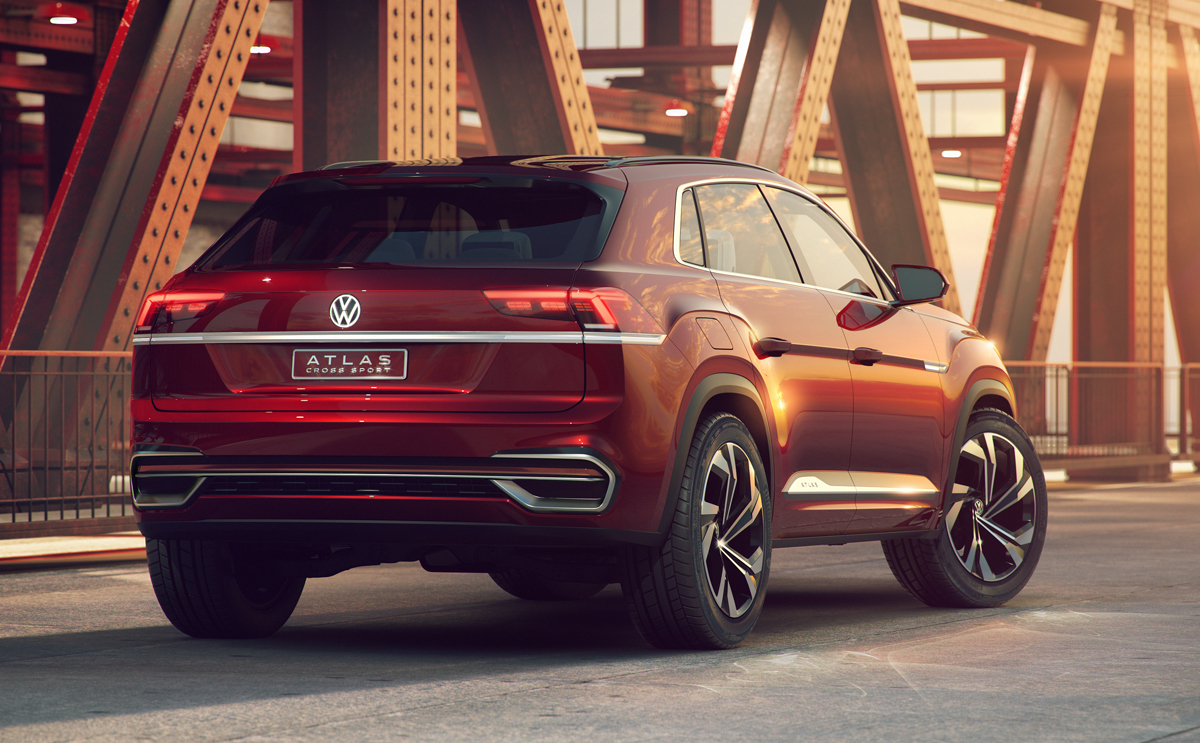 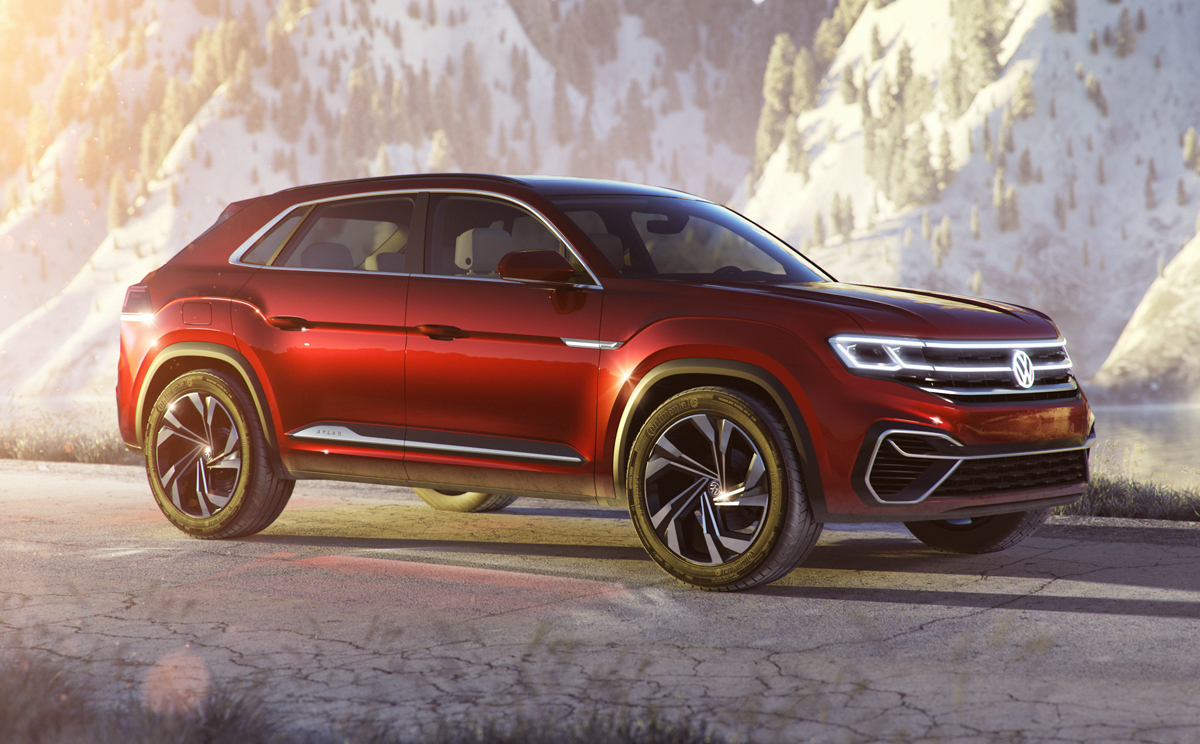 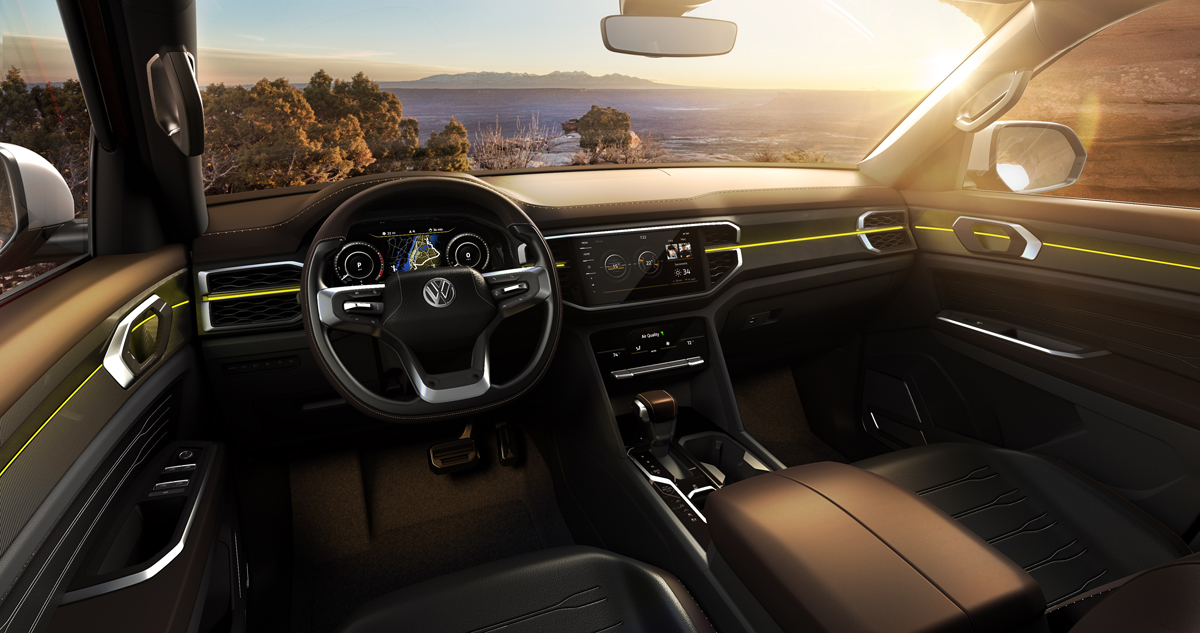 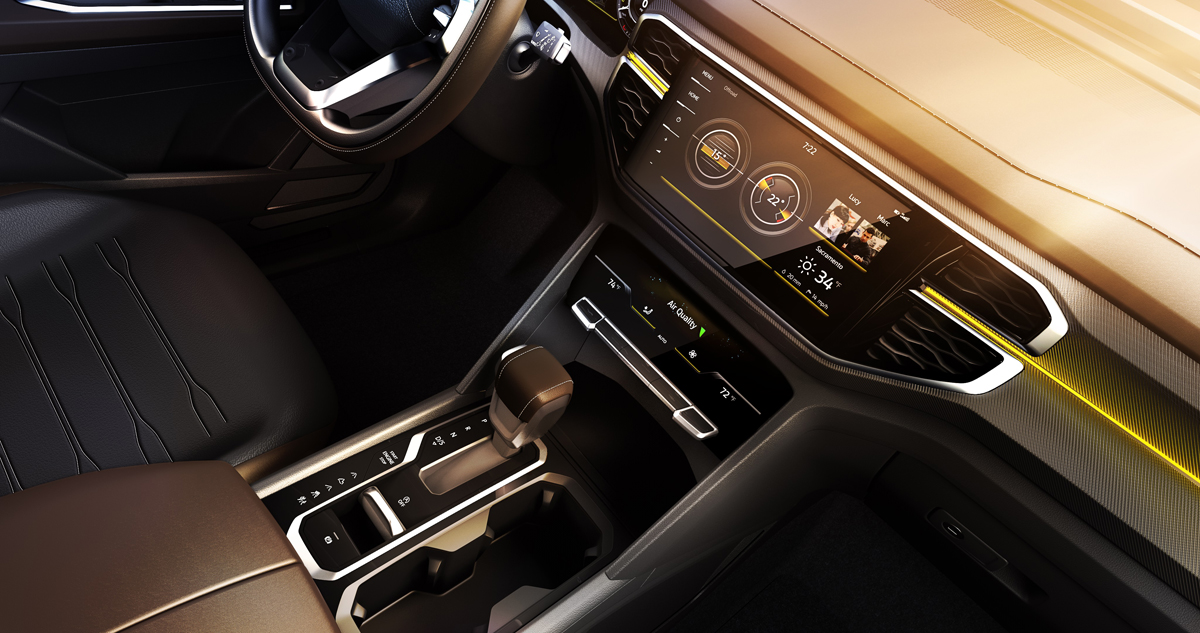 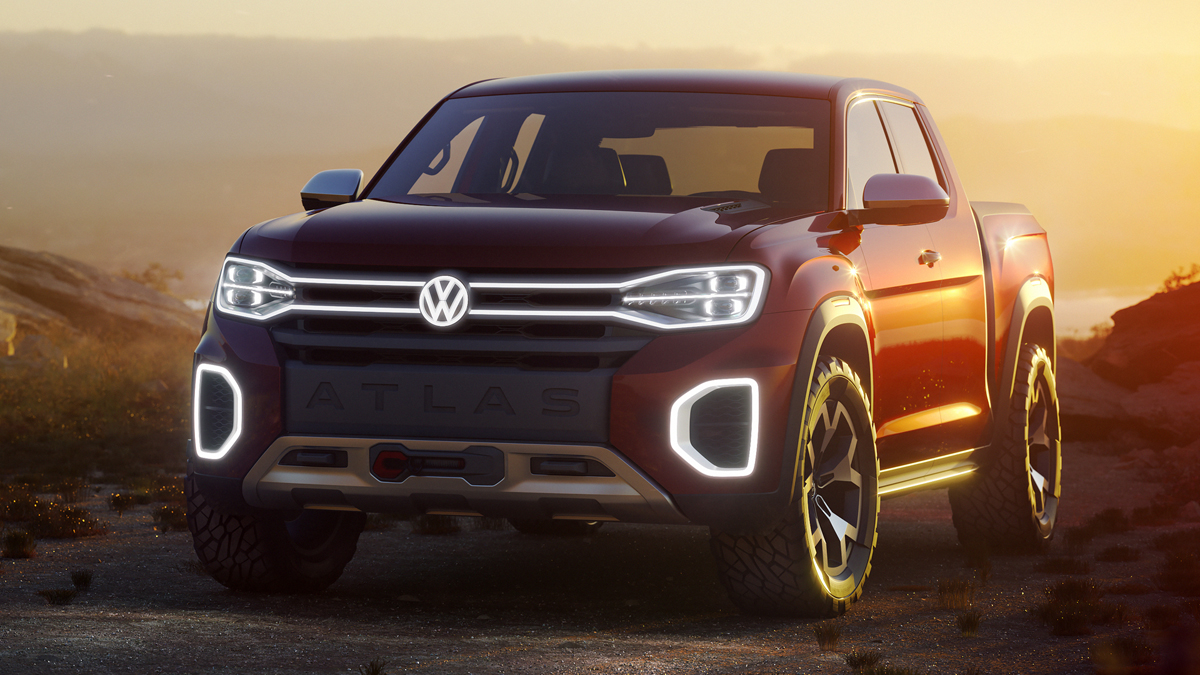 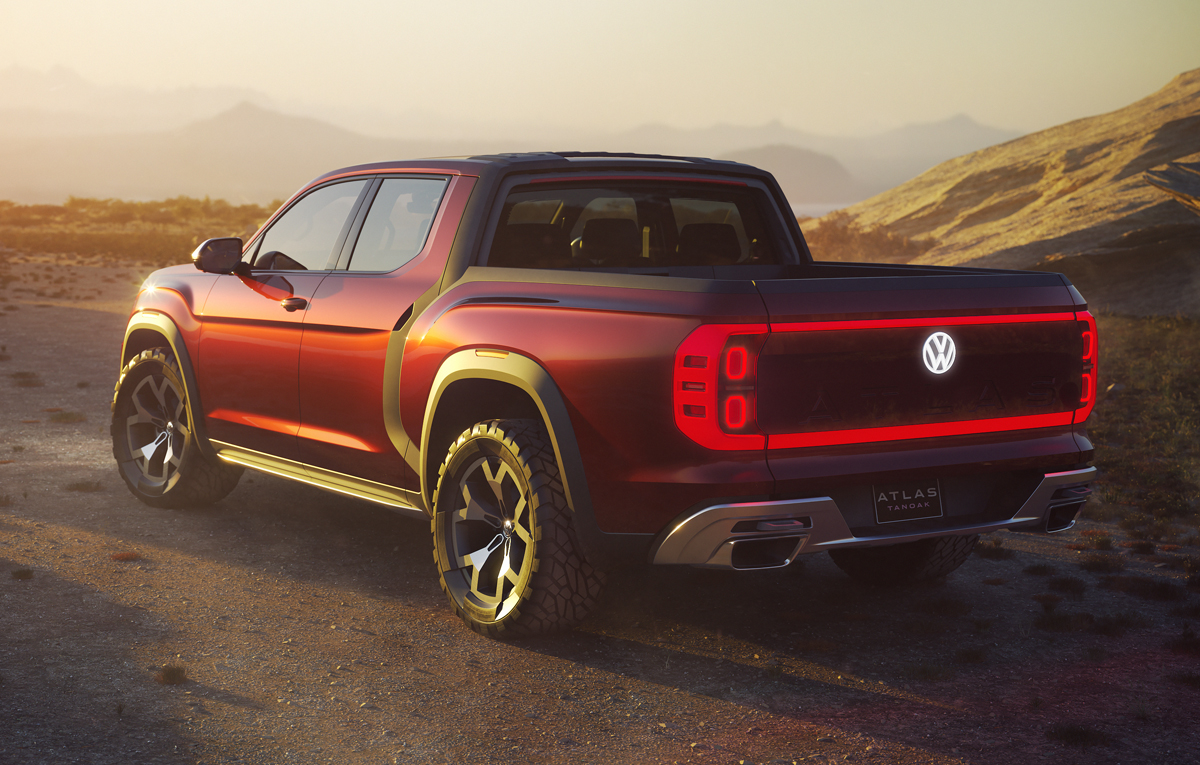 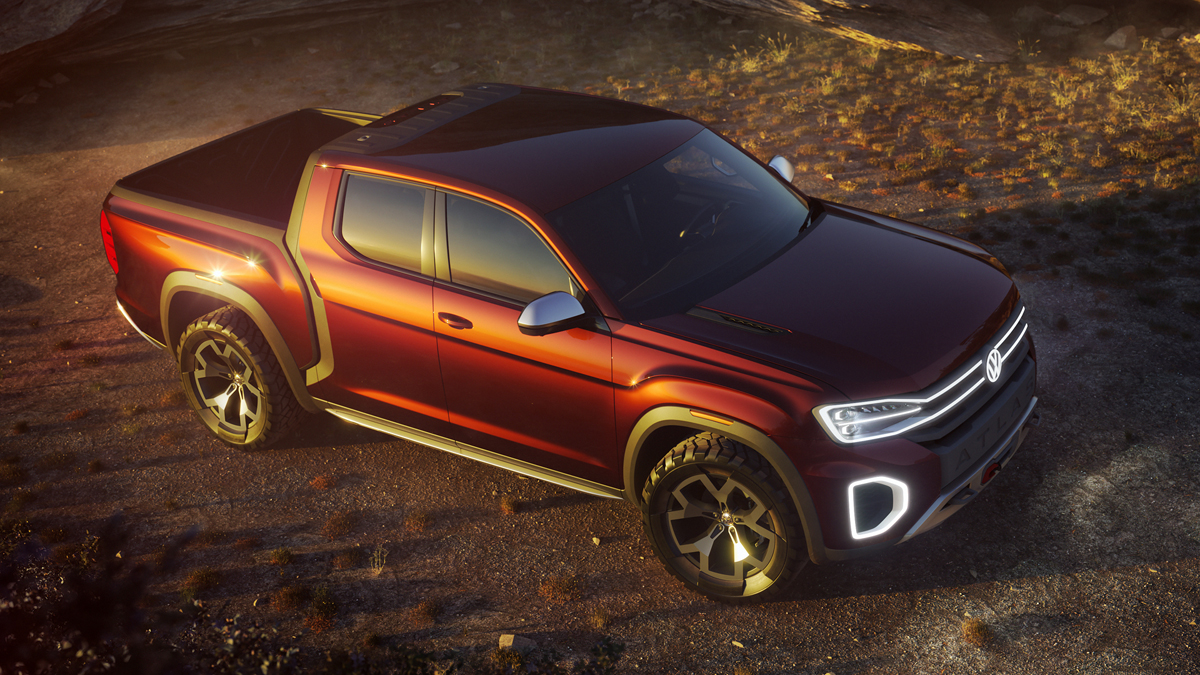 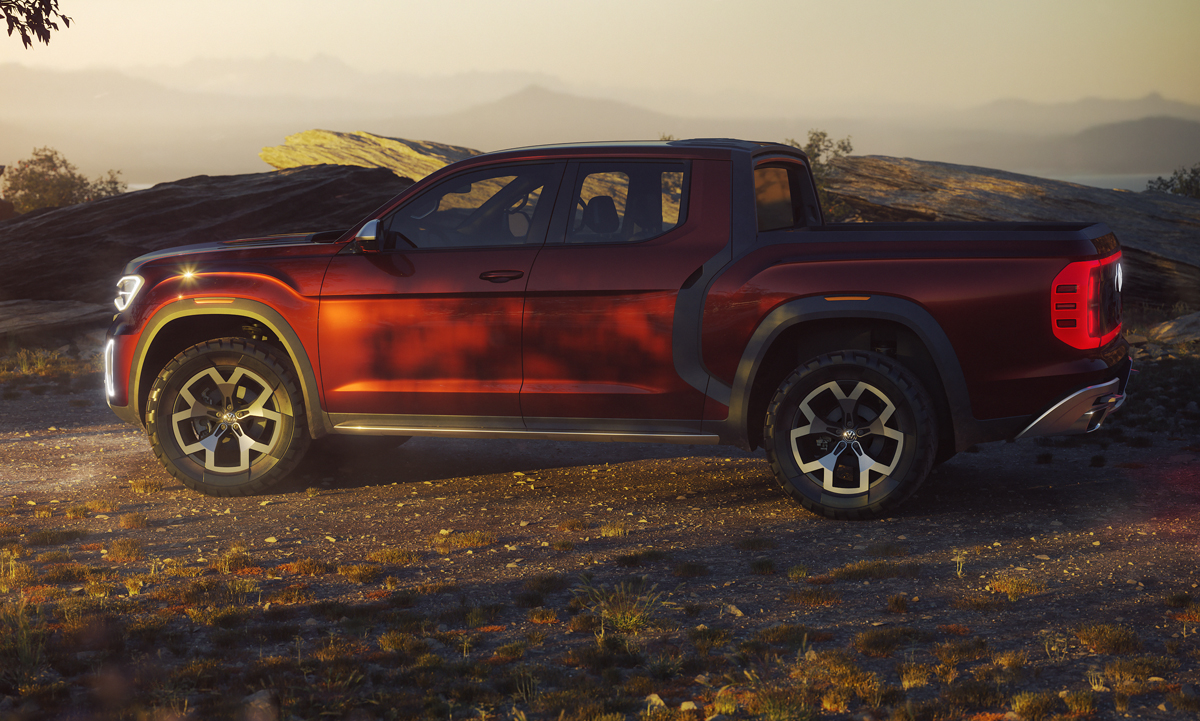 The all-new 2019 Chevrolet Silverado rocked the market in a number of ways, one being its 2.7-liter turbocharged four-cylinder engine. Yep, a four banger in a full-sized red blooded American pickup truck. How did w...