Volkswagen has finally introduced an all-new model without fake exhaust pipes, a rough noisy engine with a jerky transmission and an annoying engine auto-start stop system. That’s because this new CUV is all-electric. Behold the 2021 Volkswagen ID.4.

The new EV crossover SUV based on the brand’s new MEB architecture is what Scott Keogh, CEO, Volkswagen Group of America says is a vehicle that, “….drives like a GTI, has the packaging of a Tiguan and the purpose of the Beetle. All the best things about VW in one package.”

I’m not sure where the Beetle falls into this picture given its starting price of $39,995 but the new all-electric ID.4 sizes in just smaller than the Tiguan SUV and slightly larger than the aforementioned GTI. Styling is definitively Volkswagen, handsome and indeed Germanic to say the least. The two-box form is penned out with clean crisp lines and looks upscale as it should.

The interior is futuristic and spacious, Volkswagen says comparable in its volume to the Tiguan. Lots of tech features are packed into its various large screen displays in a very integrated appealing way. Driving management, power management and infotainment options are way to many to list here, suffice it to say it will offer just about anything available anywhere.

The same goes for semi-autonomous driving and safety systems which are designed to catch you if you fail so to speak. There’s a lot of it and again, a whole video’s worth and most cars come with all of it now so it’s really not news I care to waste your time with.

Reservations are open on the VW website now with deliveries to begin next year for the ID.4 which will initially be offered in a rear-wheel-drive model with some 201 horsepower and up to 250 miles of range.

An all-wheel-drive version will come later next year with an additional motor located at the front axle and a combined 302 horsepower. Both are configured with an 82kWh battery pack located low under the passenger compartment for a great design capability of safety as well as center of gravity characteristics for good handling.

An all-steel body structure keeps costs down as does a rather conventional strut front suspension and mainstream now multi-link rear with coil springs. This same chassis by the way underpins a growing list of models from Audi and other brands from the VW family.

Surprising to me from a German automaker however is that they chose drum brakes for the rear axle. They claim, “disc brakes on the rear can be less effective than drums after long periods of not being put to heavy use.”

Frankly that is just marketing bullshit to cover the fact they are saving a few bucks. The Audi E-Tron which is built on the same platform uses disc brakes on the rear. Do Audi customers use their brakes more? No. It’s just another like like fake exhaust tips and “clean diesel”. This company has a record of being every bit as honest as Donald Trump.

That little detail aside the ID.4 looks like a promising entry in the newly minted mid-size electric crossover set fast growing with competitors including Tesla with their Model Y.As with any electric car a Federal tax credit of up to $7,500 can be had and the ID.4 will come with three years free fast-charging with Electrify America and will be for sale or lease in all 50 states.

You can build and reserve yours now at VW.com with a $100 refundable deposit, though the 1st Edition is already sold out. Once production commences, VW will reach out to reservation holders to firm up their orders with a $400 non-refundable deposit and help you get your financial affairs in place for its delivery.

At the start, the new 20201 Volkswagen ID.4 will be produced in Zwickau, Germany. In 2022 production capacity will be added in the United States at Chattanooga, TN. This will result in a price drop from $39,995 to $35,000 at that time for what they call a “localized version.”

Why? It is cheaper to build and sell here than import cars from Germany. The German first year models however will likely be far better and worth the extra dough for their assumed build quality superiority and perhaps even content differences given their terminology “localized version”. I don’t trust that term. 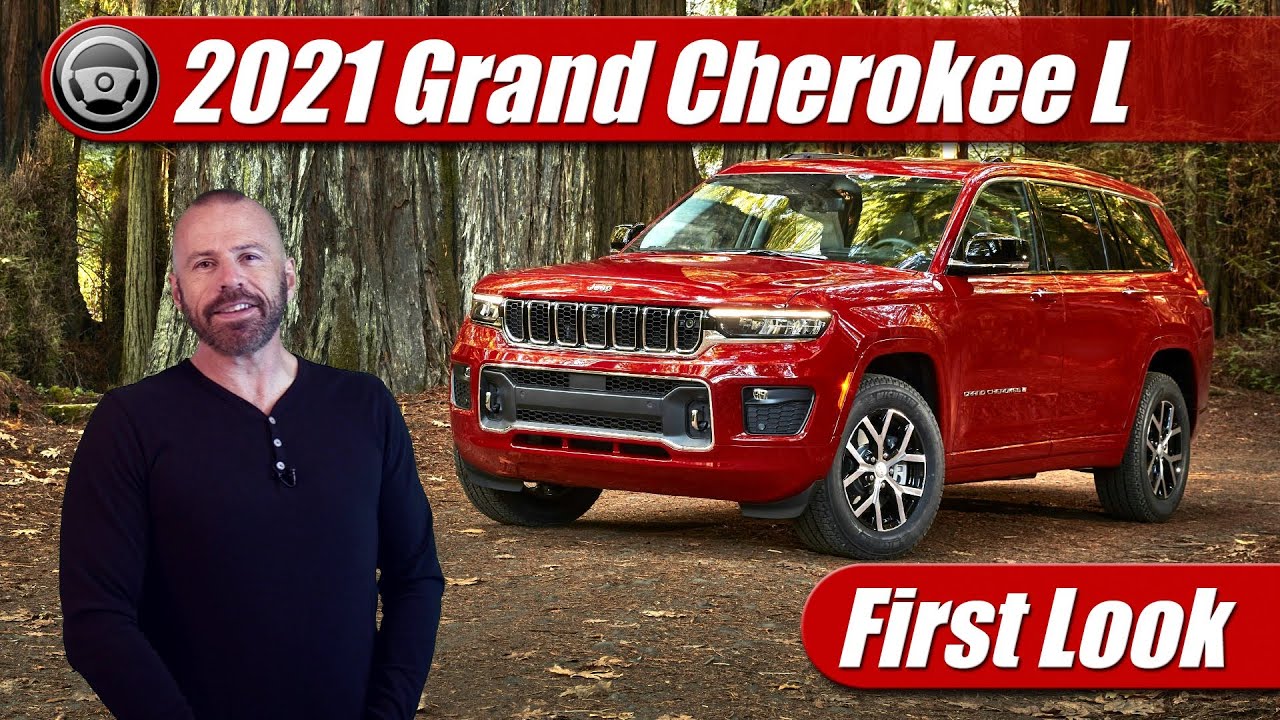