The all-new 2023 Toyota Sequoia brings to the three-row SUV world the all-new styling, power and backbone of the recently introduced Tundra pickups. The best news for adventurers is that for the first time the TRD-Pro off-road treatment finally comes to Sequoia.

Based on the same TNGA-F global body-on-frame chassis as the new Tundra and Land Cruiser, the 2023 Toyota Sequoia shares the 122-inch wheelbase as the previous generation Sequoia but with longer overhangs – 3-inches longer overall at 208-inches.

Built on the same assembly line in San Antonio, Texas as the Tundra the new Sequoia shares the majority of the pickup truck’s bodywork and styling which is decidedly chunkier and more muscular in its forms and details.

The TRD Pro gets specific styling and equipment to set it apart like a unique grille with heritage-inspired “TOYOTA” lettering across it and an integral LED light bar at the center. There are also amber LED marker lights at the top of the grille as well as on the wheel arch flares.

Up on top is a beefy TRD roof rack and all around are black trim elements and emblems. At the rear there’s a unique dual exhaust tip. Underneath you can see a 1/4-inch thick aluminum TRD front skid plate and behind it a healthy skid plate under the transmission and transfer case.

As a result of the suspension upgrades, ground clearance grows to 9.1-inches. Approach angle is 23 degrees, departure angle 20 degrees. All these numbers are good, but the off-road suspension does increase its turning circle to 44-feet up from the 40-foot diameter of the rest of the models.

Software and hardware traction toys include a locking rear differential and a full suite of driving aids for off-roading. These include the Multi-Terrain Select system as well as CRAWL Control and Downhill Assist Control.

Motivating the 2023 Sequoia is the new 3.4-liter twin-turbo V6 hybrid i-FORCE MAX hybrid powertrain. It has a total 437 system horsepower and 583 pound-feet of torque. The hybrid system features a motor generator mounted between the engine and 10-speed automatic transmission that can power the vehicle either on its own or in concert with the gasoline engine.

As such it’s rated at 19 mpg city, 22 mpg highway and 20 mpg combined. Towing capacity for the Sequoia TRD-Pro is 9020 pounds, a little less than the 9,520-pounds other models can tow – a consequence of its extra weight and off-road suspension.

From behind the wheel the TRD Pro really amps up the living experience with a rugged and sporting interior treatment featuring red accents on its leather shift knob and TRD heated steering wheel. The dash trim gets the same “TOYOTA” lettering seen on the grille.

Seats are SofTex vinyl in either red or black – standard with heating and ventilation up front. Second row features reclining captains chairs that can fold down and tumble for cargo space. The third-row seats recline and slide in addition to folding down completely.

The huge standard 14-inch touchscreen features multiple camera views for up to a full 360-degree capability or spot views for off-roading and towing. Standard here is the Tow Tech Package with trailer backup guide and backup path assist to help with connecting up with your trailer.

The 2023 Toyota Sequoia TRD Pro is arriving late this summer with a base MSRP of $76,900, the base SR5 for reference starts at $58,300. There aren’t many options however, the most expensive being the panoramic roof with options package that brings the total max out to $79,285 including destination fees – just under $80,000. 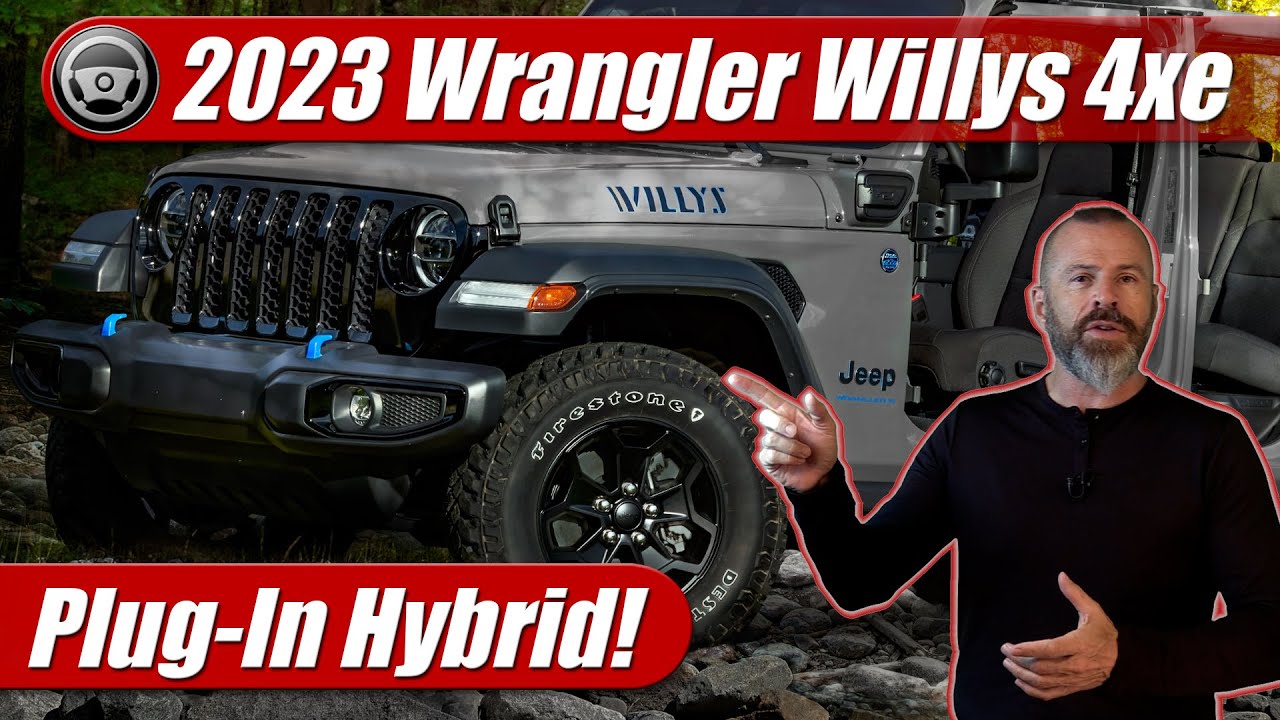