While the new 2016 Camaro is grabbing all the attention this week, Ford did announce that the popular California Special GT/CS Mustang would return for 2016.

Mustang loyalists will look forward, literally to the new hood mounted turn signal indicators reminiscent of the 1967-1968 models which will now come on the Mustang GT.

The big news however is the return of the GT/CS or California Special package which has lots of exterior visuals including hood and side stripes, a new grille with offset tri-bar pony logo, a black rear-deck spoiler and special faux gas cap emblem.

The turn signal hood vents are highlighted in black as are the side mirrors and tail lamps. Black 19-inch wheels and a black front splitter are added down low.

Inside is a unique upholstery set comprised of black leather with Miko suede inserts, red contrast stitching and lots of logos. This theme continues to special door panel inserts and carpeting. And as you’d expect, there’s a special dash plaque and unique aluminum trim.

While performance and suspension remain largely the same, popping the hood of the GT/CS will reveal a strut tower brace that says California Special.

The GT/CS package can be had on both 2016 Mustang GT Premium fastback and convertible and will be at dealers later this year. 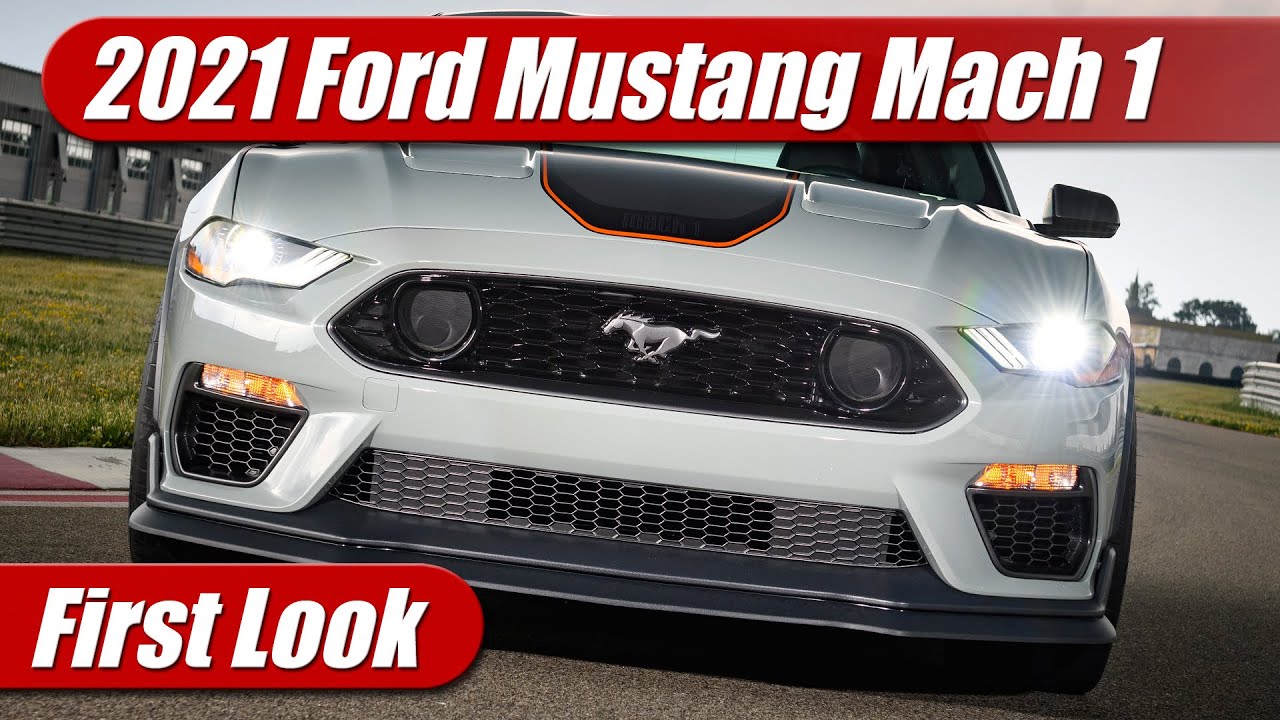