The 2020 Ford Expedition is the fourth generation of the brand’s full sized SUV which is based on the F-150 pickup truck architecture. Starting in 2018, the Expedition now has an all-aluminum body among the most notable news, making it some 300 pounds lighter than previous versions.

Though based on the F-150 its bodywork is unique and continues Ford’s rather understated and conservative styling in both the short and long wheelbase MAX versions. Though completely new, it’s entirely recognizable as an Expedition.

There’s plenty of bright work to be had, especially on the Platinum trim grade I tested. This included slabs of chrome for a grille, LED headlights, daytime running lights and fog lights. LED lighting continues to the tail lamps and several accent lights inside and out.

Wheels on my Platinum tester were 22-inchers with 45-series tires that went along with the conservative styling well in spite of their size. Powered running boards were fitted as well, looking sleek when stowed and popping out automatically when you open the door. Watch your shins as they cab bite if you’re not expecting them.

The interior will look familiar if you’ve been in a Ford F-150 lately. Unlike the previous generation, the dash is lifted directly from the lesser pickup-truck lines with only a few trim changes. Door panels and seats, console and rest are unique and follow traditional Ford DNA in their style and quality. This typically means the highest glitz from the lowest bidders.

With the leather seating it was a comfortable and quiet place with plenty of room. Second row captains chairs optional make it easy to reach the third row, all power operated for a fold down when you need to go to Big Box heaven for a load of capitalism. I got a load of lumber for a project in my week with it and my concern was protecting its tender interior trims from the timber more so than will it all fit.

Powering the Expedition is only a 3.5-liter twin-turbocharged EcoBoost V6, no V8 like in competitors from GM and soon from Jeep. This doesn’t mean it’s weak on power however with 375 horses and 470 pound-feet of torque going to all four wheels through a very well executed 10-speed automatic transmission.

It works well for every day driving and provides excellent tow capacity. The problem is the engine is a bit grainy in its sound and feel compared to the sound and feel of a V8. Fuel economy doesn’t seem to be a payoff for the smaller more complex engine either. It’s rated at 17 city, 22 highway and 19 mpg combined. In my week with it I achieved about 14 mpg. For that I’d rather just have a V8 thank you.

Handling and ride were an area too I was not so impressed. The lighter body and stiffer frame combination felt more brittle as a structure to me. With its low profile 45-series tires it rode rough over pot holes, railroad tracks and other street found imperfections. The body and interior shuddered and creaked in ways that says, “they light weighted me”.

It was quiet and solid on the freeway but overall it just didn’t feel to me like something that costs in at $81,000 plus. That really is my key takeaway here. This is a large body-on-frame SUV that has been scaled back in structural content and powertrain content to be more efficient.

Compared to its new competition from Chevrolet in the 2021 Tahoe it feels lesser in its form by comparison. If you’re going to spend up like this, in my opinion you should get something that feels like the money. 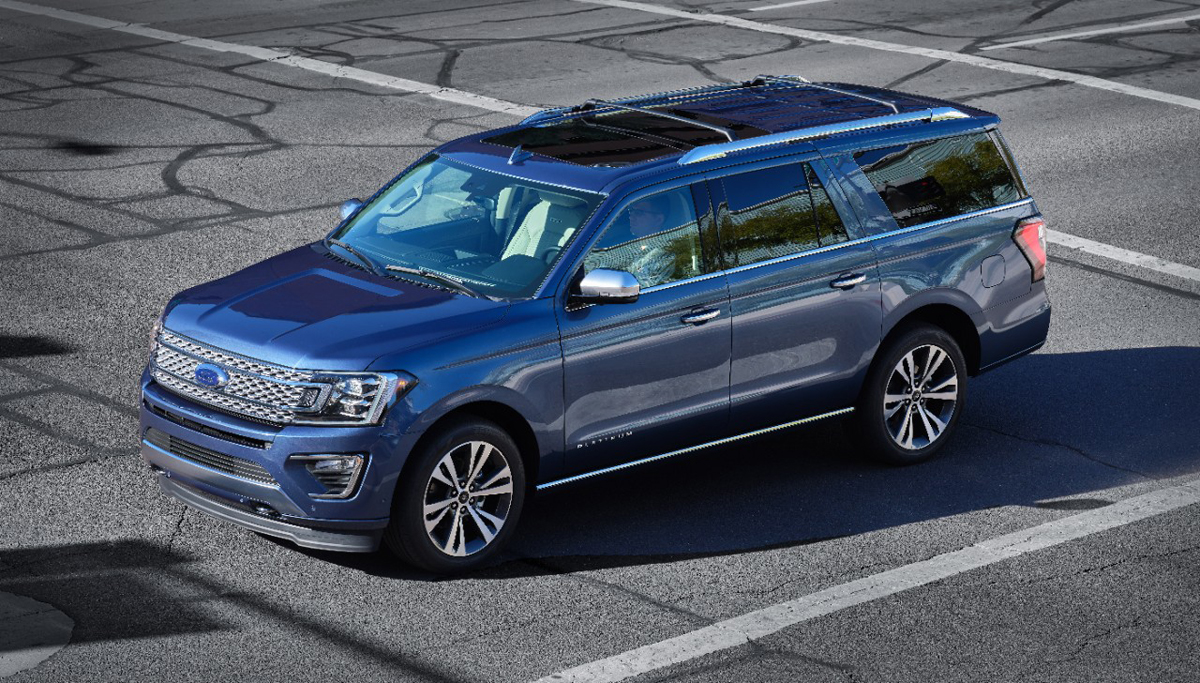 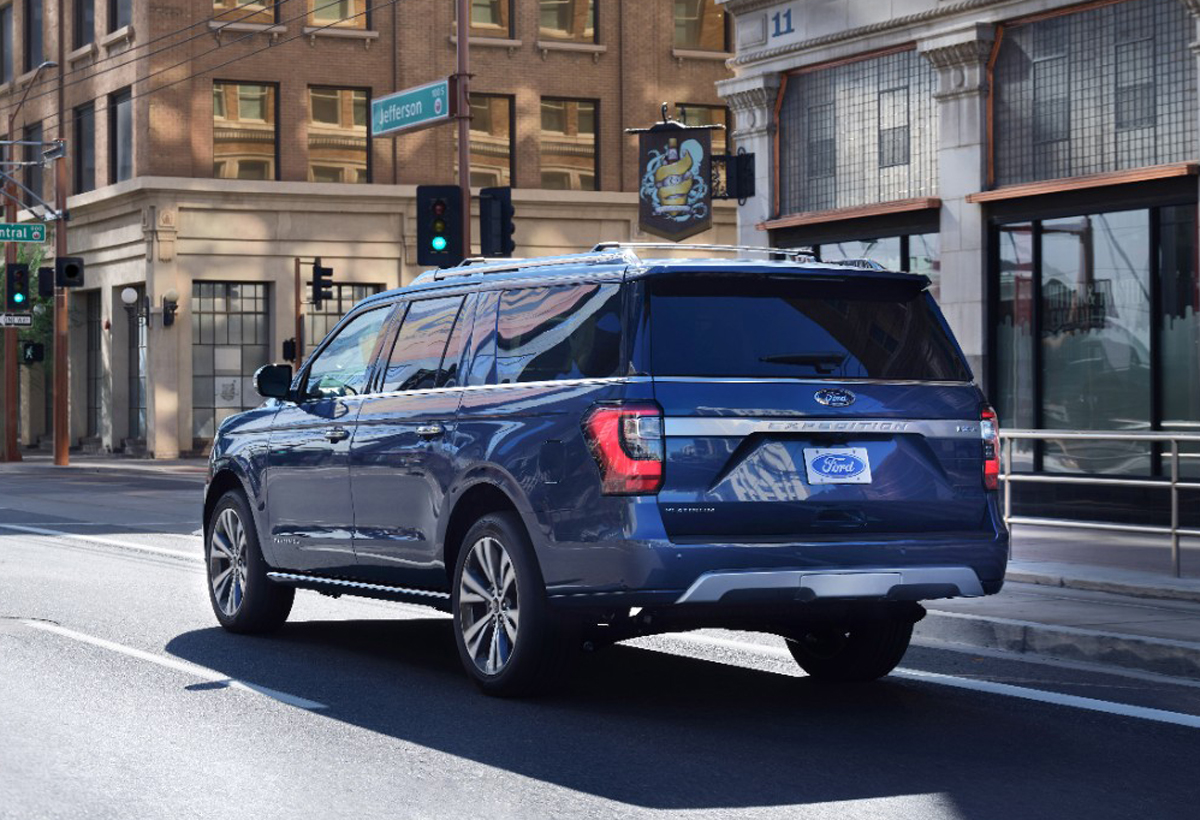 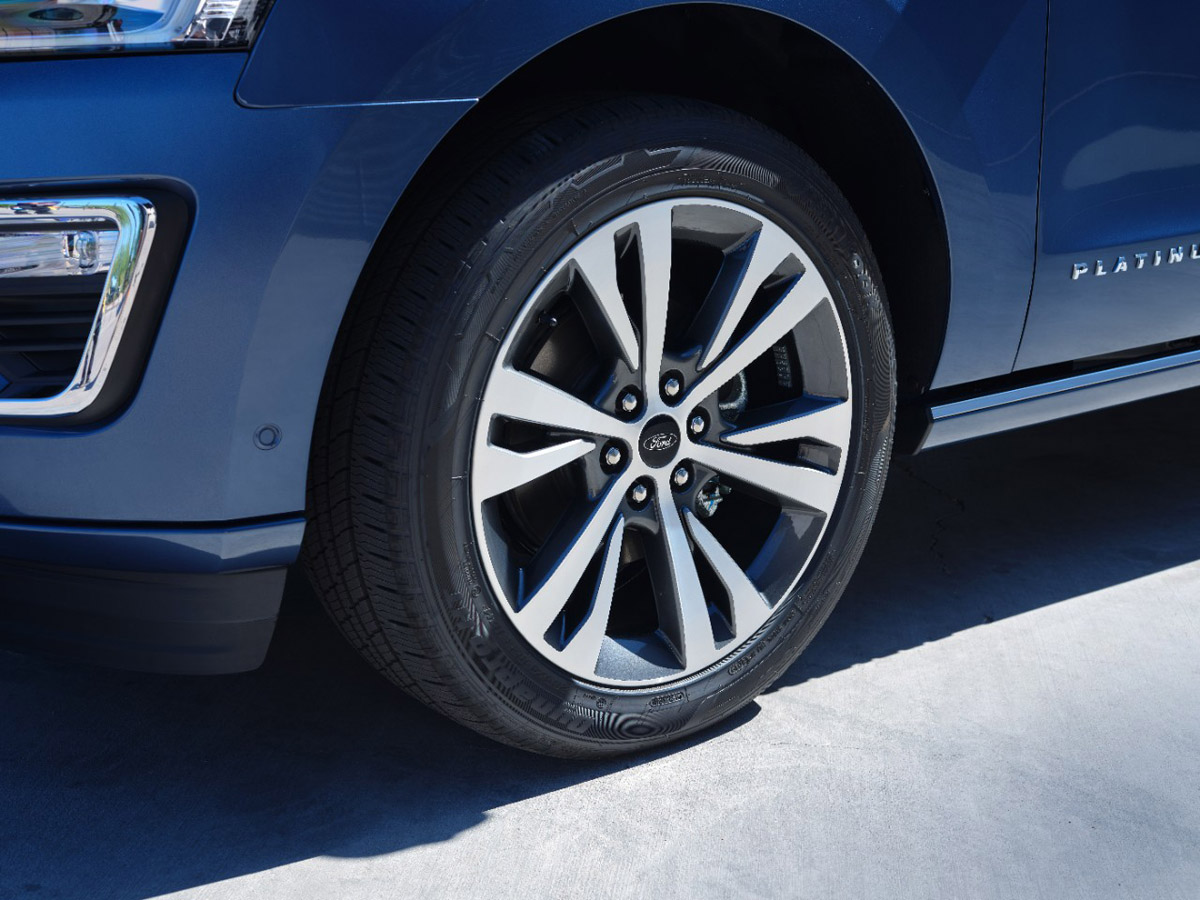 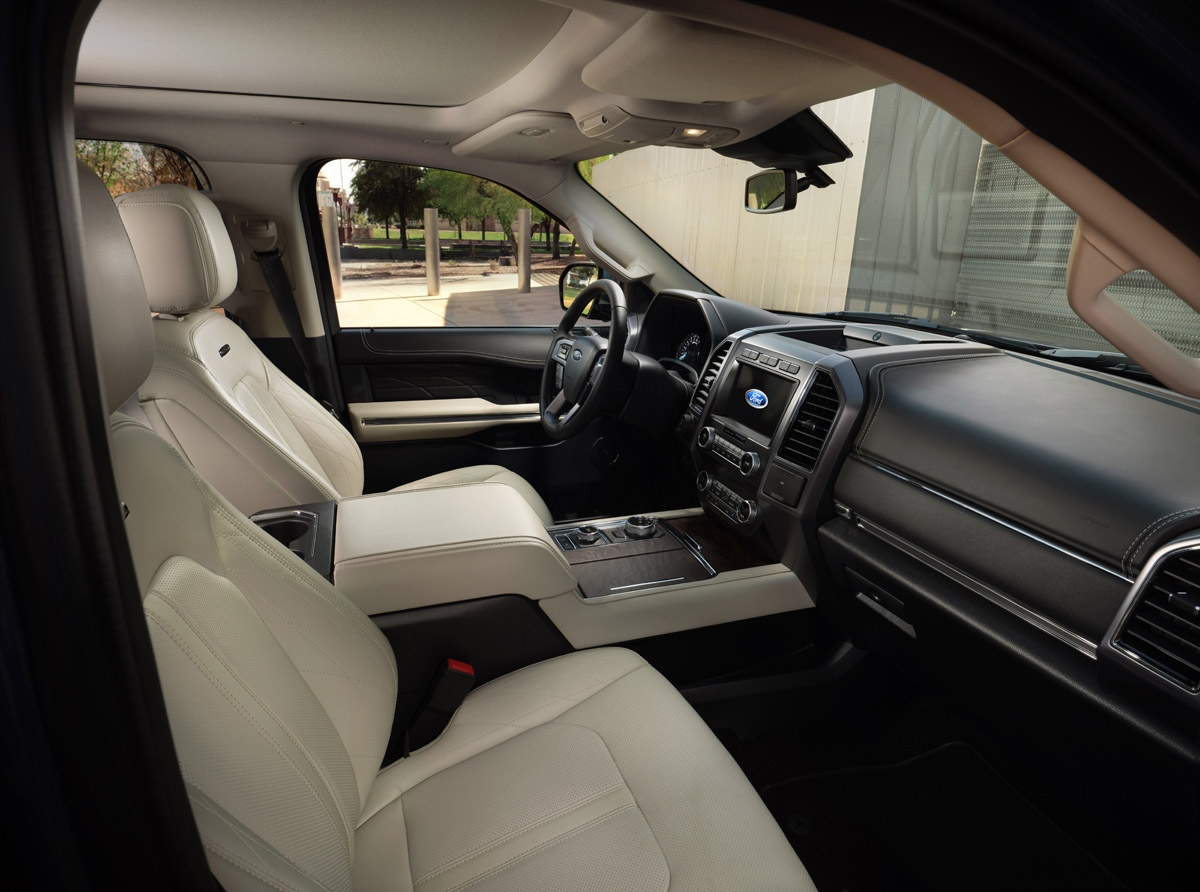 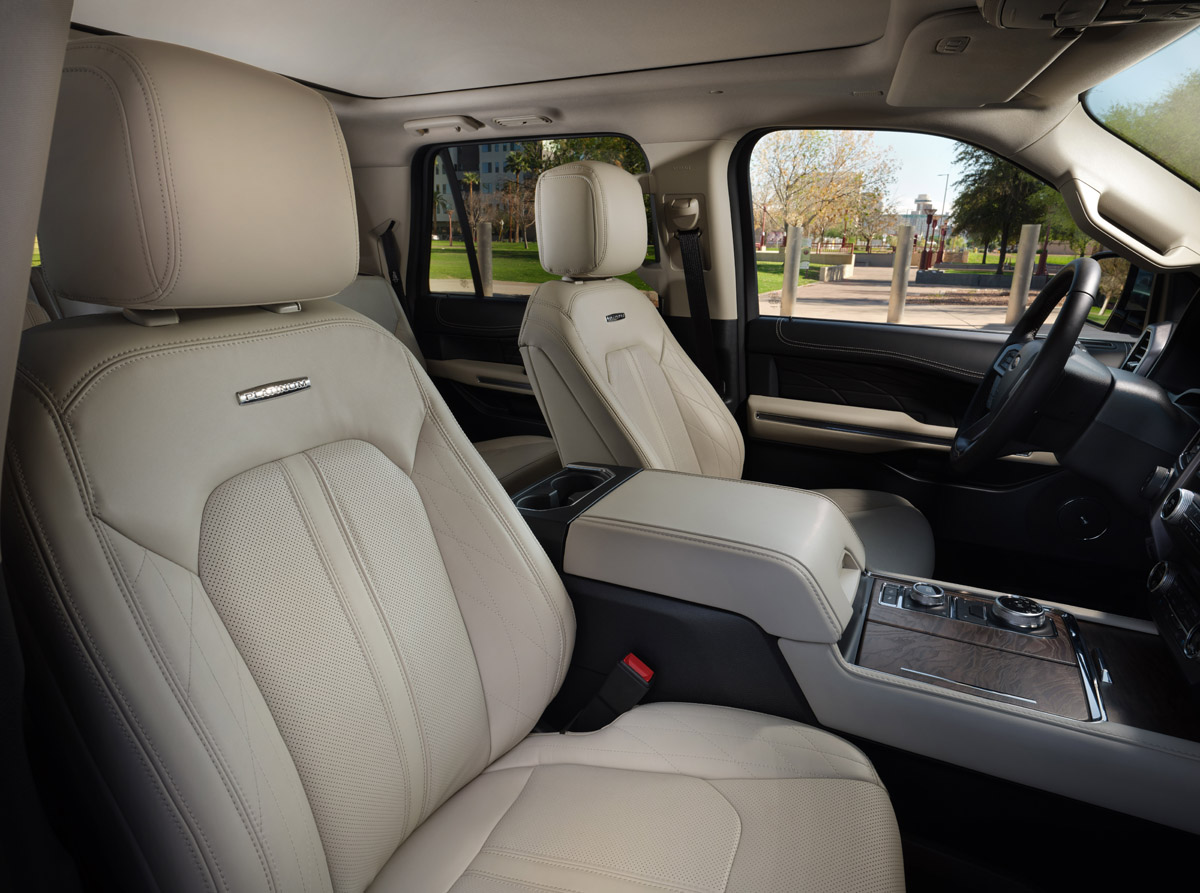 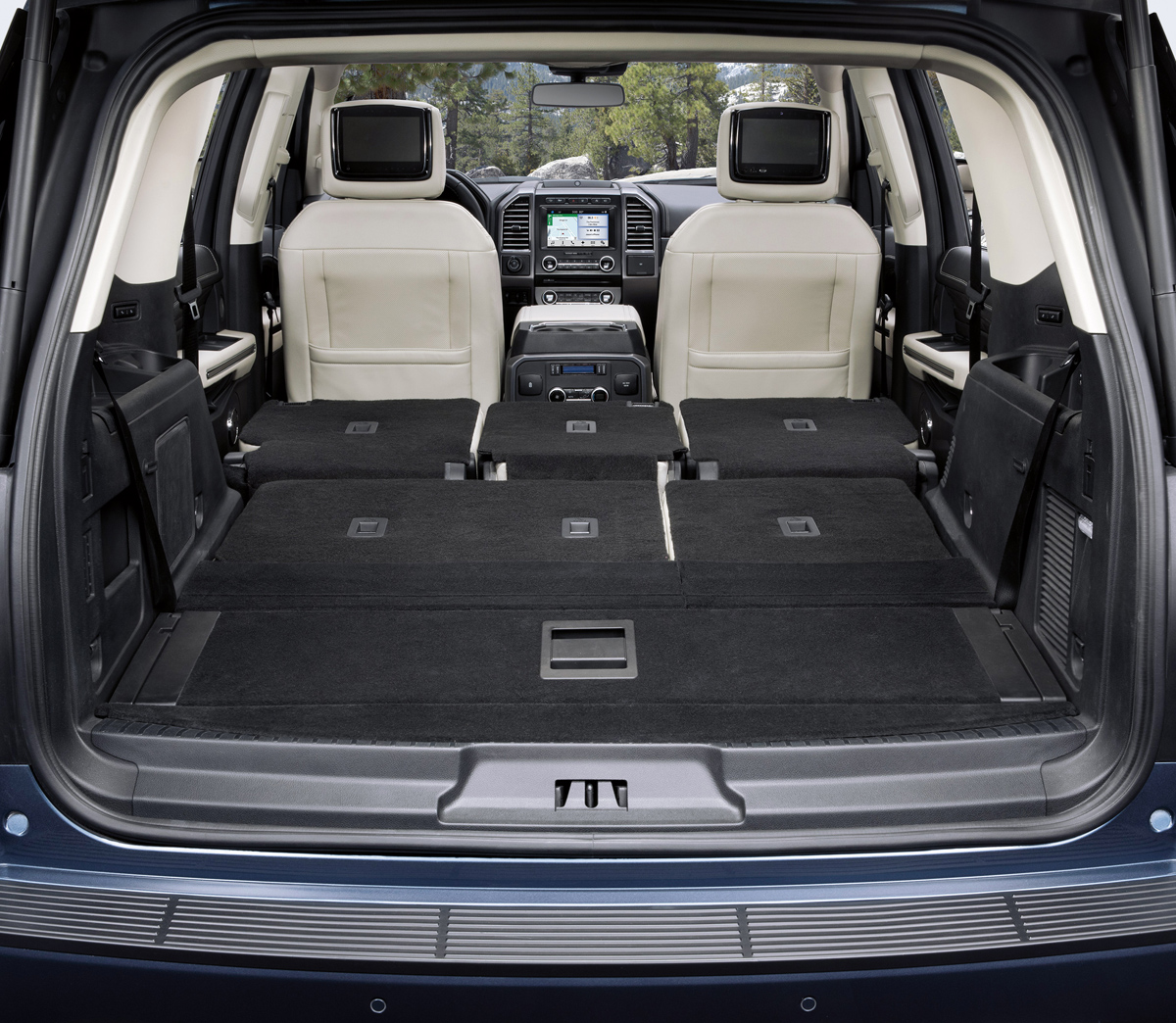 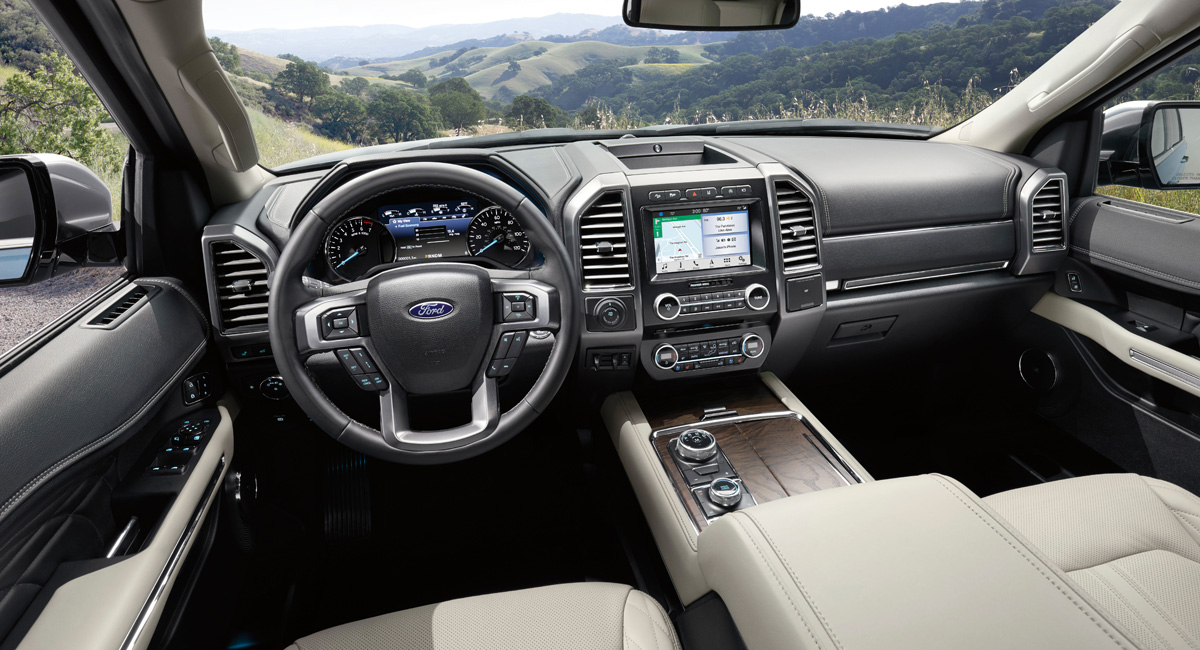 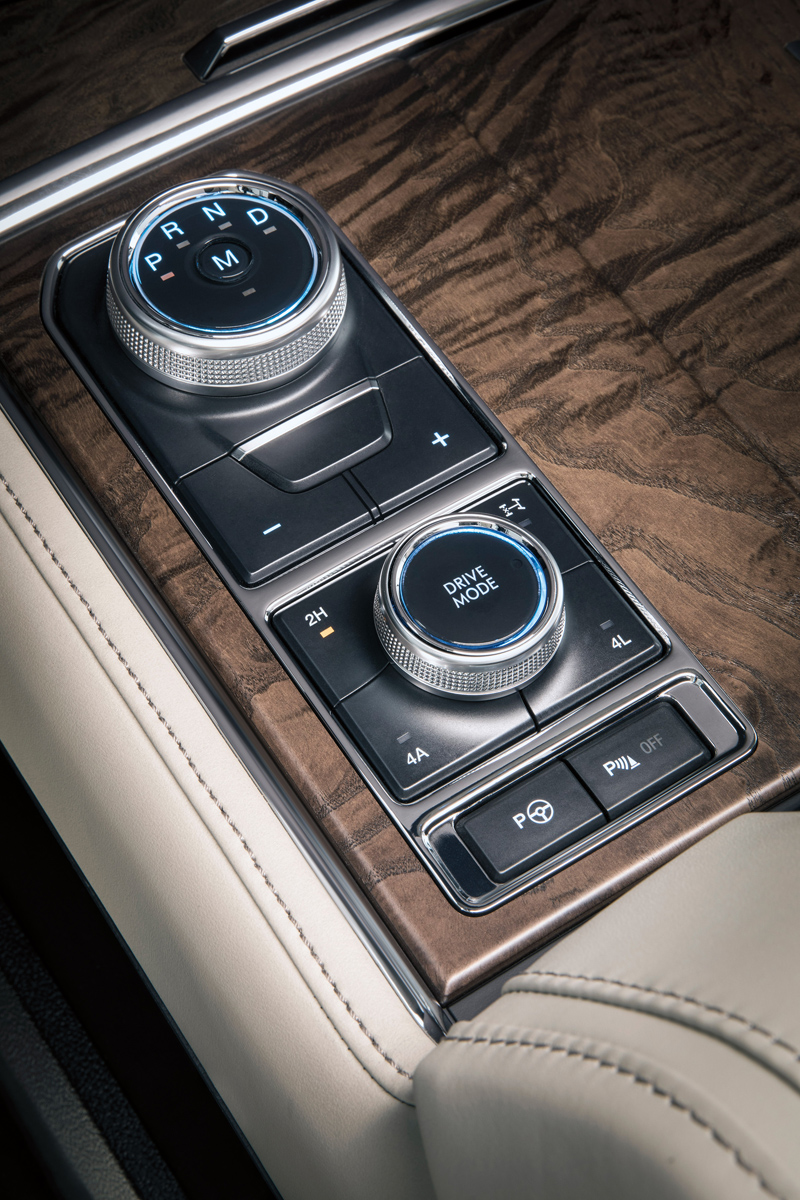 Someone must have been asking for one, because coming soon to a Jeep dealership near you is the 470 horsepower Rubicon 392. Yes, the gear heads at FCA have shoehorned the massive 6.4-liter HEMI V8 into the engine bay ...

For 2020, the Ford F-Series Super Duty truck got some significant updates including fresh styling, driver assistance features and a healthy dose of power. To with, the 6.7-liter Power Stroke diesel engine got a sig...

The advent of the pickup version of the Wrangler, the Jeep Gladiator was one many waited for. It was one I waited for and was not disappointed when it came on the market. Adding the option of a diesel engine only make...