For 2023 the Toyota Highlander wasn’t necessarily redesigned or restyled, but received a number of huge updates that change the game for the brand’s full-size three-row crossover SUV.

The biggest news is a sea change in what powers the Highlander. The long proven 295 horsepower 3.5-liter V6 which has been the staple powerplant for Highlander has been replaced for 2023 with a new 2.4-liter turbocharged four-cylinder engine.

As part of the eventual phase out of Toyota’s venerable 3.5-liter V6 engine across most of their cars and SUVs, the new 2.4-liter turbo will produce 265 horsepower and 309 pound-feet of torque. While horsepower is indeed less than the old V6, Toyota boasts that it has 17% more torque than the 263 pound-feet of the sixer.

While the horsepower might be missed by some, the torque is what most drivers will feel around town and using the Highlander fully loaded with people and gear. Fuel economy we’re told is the same as the V6 with a 24 mpg combined rating. Final specs have not yet been released for city and highway.

You might ask why replace the old V6 if the fuel economy is exactly the same. Smog ratings. Toyota also shares that the new engine has a 50% reduction in NOx and NMOG as well as an improvement in CO2 emissions over the old V6. This is really the why and yes auto engine idle start-stop is also included.

As equipped the 2.4-liter turbo Highlander can tow 5,000-pounds which is the same as the outgoing V6. For 2023 the Highlander Hybrid models will continue with the existing 2.5-liter four-cylinder engine and Hybrid Synergy Drive powertrain.

The interior is upgraded with new functional competitiveness with dual 12.3-inch screens on upper end Limited and Platinum. Toyota says “buyers want larger, more versatile multimedia screens”, and the fact is that the competition all has them.

Another major improvement is a new location for the wireless phone charger, now positioned at the center of the dash shelf. Previously it had been awkwardly located in the center console where it was constantly in the way of getting to your storage space.

Power-folding mirrors are now standard on Limited and Platinum trim grades, again another bone thrown as competitors all offer them. A power liftgate which you can open by clicking the fob, pressing a button or waving your foot under the bumper is now standard on not only Limited and Platinum trims, but now down the ladder on the more popular XLE and XSE. Power to the people!

Final pricing and specifications will be announced closer to its on sale date later this year. Stay tuned for more on the 2023 Toyota Highlander here at TestDrivenTV. 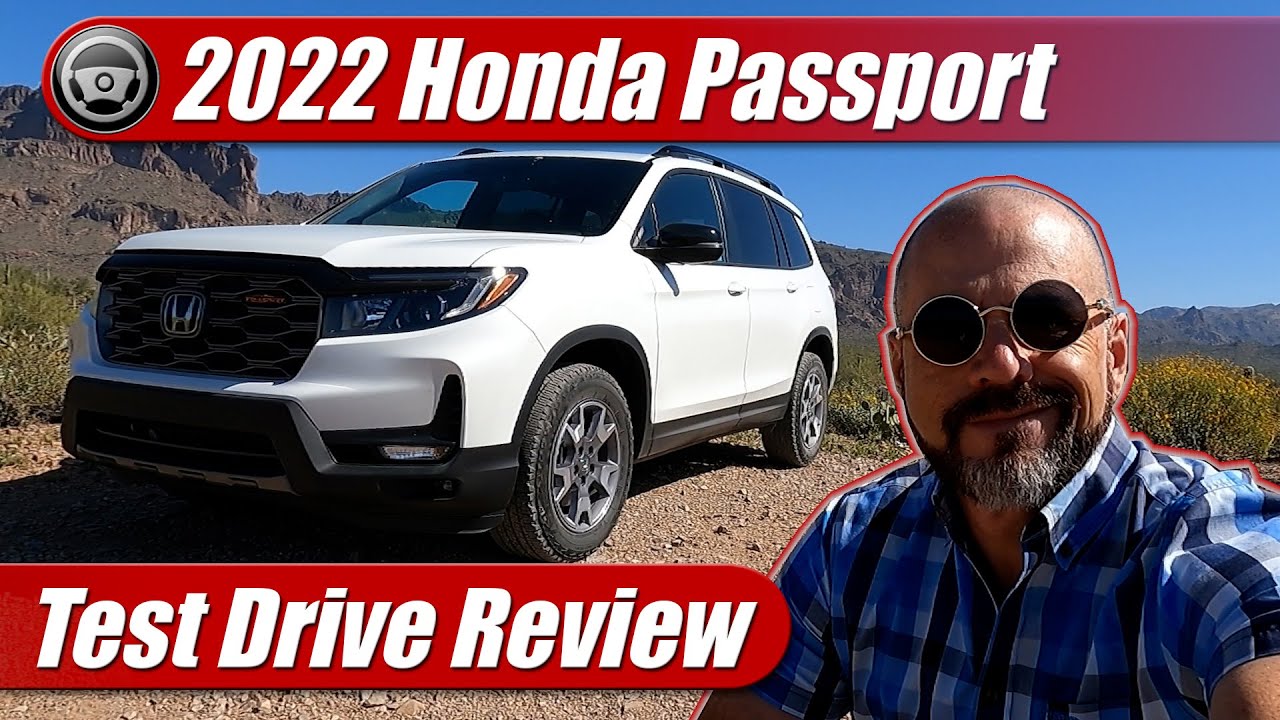