Under The Hood: 2017 Volkswagen GTI

The 2.0-liter turbocharged four-cylinder EA888 in the Volkswagen GTI is the newest generation of the engine found under the hood of several of the brand’s vehicles across the board.

In the base S model we have here, output is rated at 210 horsepower at 4,500 rpm and 258 pound-feet of torque from 1,500 rpm all the way through 4,500 rpm. It has 220 horsepower on Sport trim and above though torque remains the same. It’s available with two transmissions, a six-speed manual or a six-speed DSG automatic which this car has.

The EA888 engine received a number of improvements in its third generation that net better horsepower and fuel efficiency, as well as quicker response and drivability. Design enhancements have also made it lighter than before.

Though lighter, construction still starts with an iron block that pays off in the noise, vibration and harshness department. Saving 72 pounds over the last generation, it has thin-wall casting that allows sections of the block to be less an an eighth of an inch thick.

Also helping save weight, is a new crankshaft with four counterweights instead of eight. To keep it all balanced, two chain driven balance shafts offset the vibrations and oscillations of the main rotating assemblies, and help it to be one of the more refined engines in its class.

The cross-flow cylinder head is cast aluminum with dual overhead cams, both with variable timing capability and variable valve lift. New for this engine, the exhaust manifold is cast into the the head, allowing its turbocharger to bolt directly to it.

Exhaust thus benefits from water cooling which lowers temperatures by up to 160 degrees, allowing for a leaner fuel mixture. This and a shorter route to the compressor gives the engine has less turbo lag and better fuel economy.

Following the air flow, the intake charge comes in through a wide intake plenum across the radiator support them into a filter box up front on the driver side. From there it heads over to the turbocharger at the rear of the engine easily seen from above.

From there it travels up front to an air-to-air intercooler ahead of the radiator down below the front bumper and then up to a drive-by-wire throttle body and composite intake manifold at the front of the engine.

There it’s mixed with fuel from direct-injection, injectors hidden down below that plastic intake manifold. Injecting the fuel directly into the cylinders, the system operates at extremely high pressures of 2,900 psi to assure optimum atomization.

In spite of all the tech, servicing the engine is actually pretty straight forward in spite of the fact this is one tightly packed engine compartment.

This starts with the windshield washer fluid and air filter right up front. Next to that is the ECU and main fuse block. Behind those the battery, neatly wrapped in a thermal jacket. Reaching and checking the brake fluid just to the left of the battery.

On the passenger side neatly grouped is the coolant reservoir, oil fill cap, and the oil dipstick. Changing its cartridge style oil filter is also easy, as it’s located right on top of the engine in plain sight. 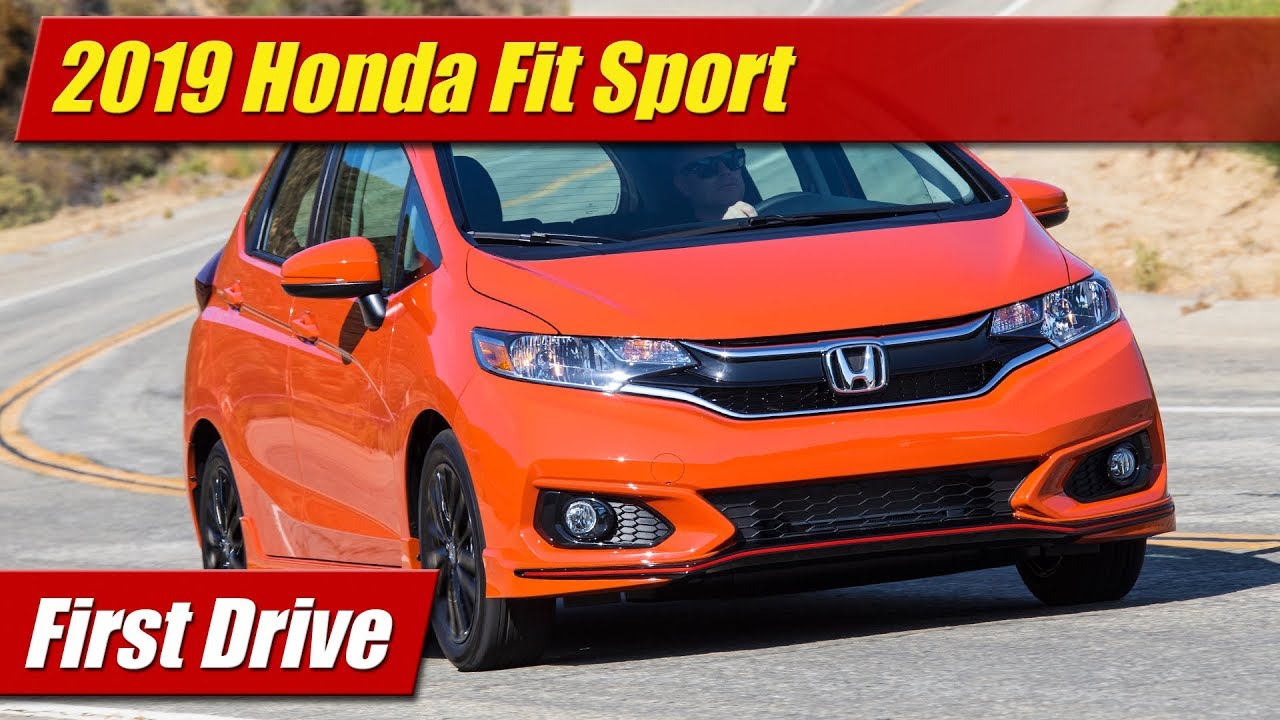